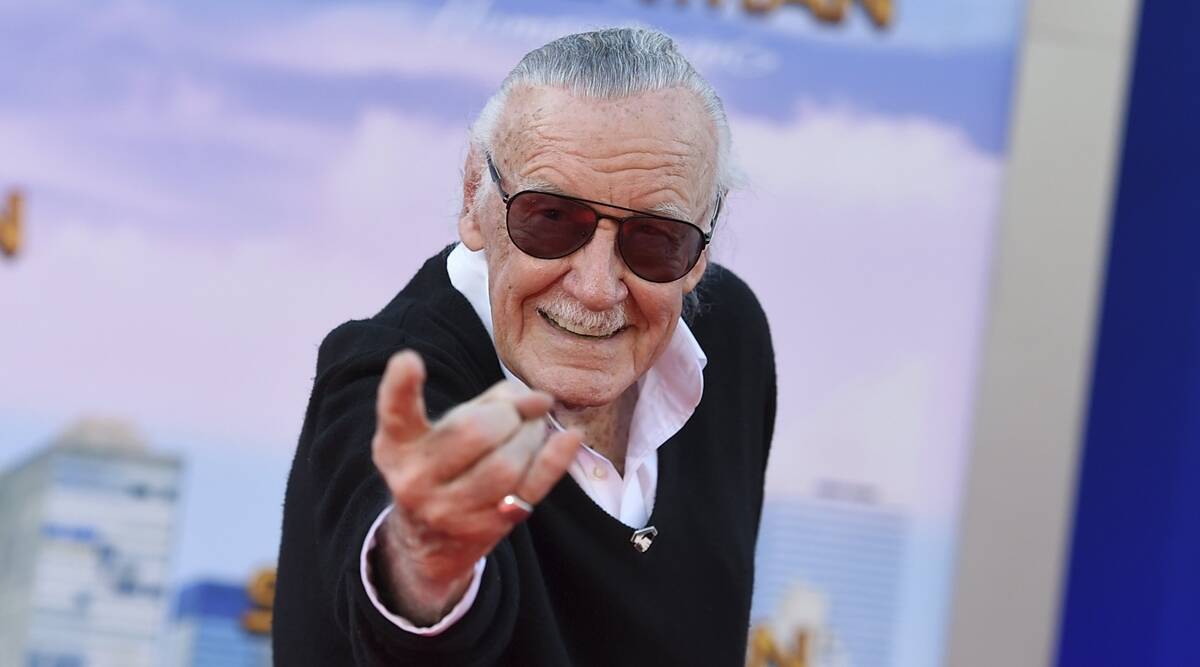 The late Stan Lee, who is the father of the Marvel Comics, has been seen in 60 cameos now in the Marvel Cinematic Universe (MCU). Despite the fact that Lee died on November 12, 2018, at the age of 95, he had filmed a number of appearances prior to his death and so appeared posthumously in various movies such as Captain Marvel, Spider-Man: Into the Spider-Verse, and Avengers: Endgame as well. Although the latter cast a technologically aged Lee, future MCU films and shows have cleverly inserted posters and publications into the frame to feature the late legend. let’s know if will they CGI Stan Lee in the upcoming Marvel movies.

However, it has now been revealed that Marvel Studios has a different strategy for the future. Genius Brands International and POW! Entertainment has inked a 20-year deal with Marvel to license Stan Lee’s name and likeness, with the goal of bringing his iconic MCU cameos back via computer-generated imagery (CGI) and vintage footage.

According to the site, Lee’s picture will also be used in feature films, TV projects, Disney theme parks, “different experiences,” and marketing. Andy Heyward, CEO, and Chairman of Genius Brands International stated that the new agreement would ensure Lee’s legacy lives on. “It actually ensures that Stan will live on in the most significant venues, the Marvel movies, and Disney theme parks, through the use of digital technology, archival material, and other forms,” says the statement. Heyward admitted this in a statement published by The Hollywood Reporter. “It’s a big issue,” he said.

The Man,’ Stan Lee, along with Steve Ditko and Jack Kirby, is unquestionably one of the best comic-book authors of all time. Stan Lee became a champion of comic book fans after creating Spider-Man, Iron Man, the X-Men, Doctor Strange, Black Panther, Fantastic Four, Daredevil, Scarlet Witch, and many other renowned characters. With the firm belief that comic-book characters had the capacity to take over the big screen, the late writer quickly became a part of all Marvel films, including Fox’s X-Men trilogy. Stan Lee, although having lived a long and prosperous life, was subjected to elder mistreatment in his final years. Surprisingly, his blood was stolen by his business accomplices and later used to sign Black Panther comic books.

Also Read: How Many Avengers Movies Are There?

As the Screen Rant noted, this would not be the first time Disney has attempted to bring a late actor back to life by employing CGI. Previously, CGI was used to bring back Carrie Fisher and Peter Cushing’s Leia and then Grand Moff Tarkin in the Rogue One: A Star Wars Story and Star Wars: The Rise of Skywalker. Questions regarding ethics elicited a mixed-to-negative response from fans and reviewers. Still, other directors elected to ignore the criticism and continue the habit of resurrecting late performers through CGI.

However, fans were outraged after the studio signed a contract with Stan Lee Universe to “license the name and likeness of Lee for use in future feature films and television productions, as well as Disney theme parks, various ‘experiences,’ and merchandising.” Many followers resorted to Twitter to voice their feelings of how disgusted and appalled they were by this step.

One user wrote that he missed Stan Lee as much as any other person out there; however, they should just let him rest at this point.
Earlier, when the Black Panther star Chadwick Boseman died of cancer earlier in 2020, Marvel Studios declared that they would not digitally bring back the late actor to honor and respect his legacy. However, Marvel’s current arrangement with Genius Brand and POW! Entertainment appears to contradict their previous assertion.

If Marvel truly wishes to commemorate Stan Lee’s legacy, the solution has always been simple: make fantastic movies based on his characters. The best way to honor the legendary comic-book writer as a defender of truth and equality is to ensure that his messages are carried on to the next generation through spectacular films. Aside from that, Marvel may always start paying due credit and compensation to every comic book artist and writer for exploiting their tales and characters in movies and television shows.

Also Read: How Many Hulk Movies Are There?