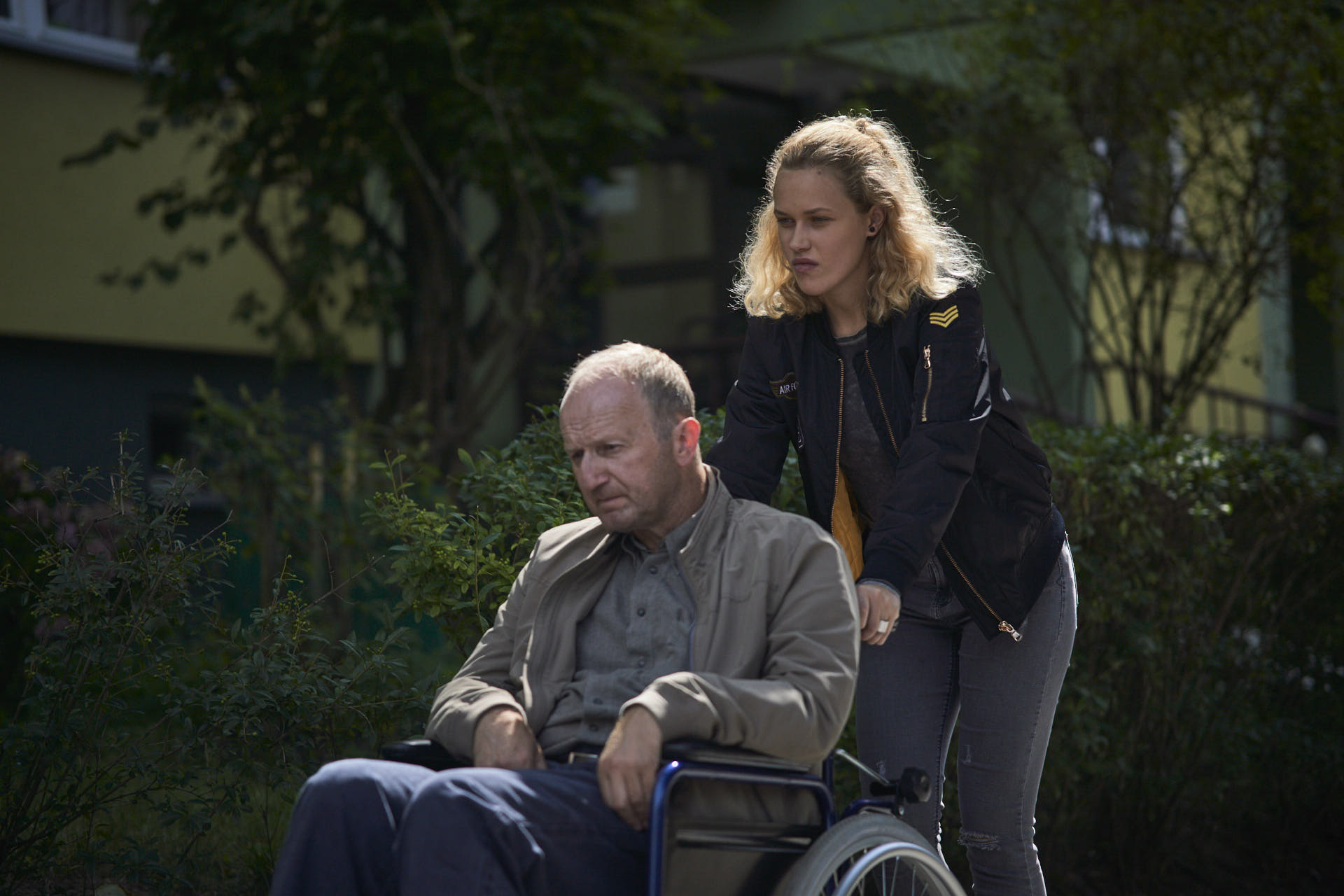 Signs is a crime thriller in the Polish language. It stars actors like Andrzej Konopka, Helena Sujecka, and Michal Czernecki in the lead roles. Some critics term it a neo-noir mystery series as well. let’s know Will There Be A Third Season of The Polish Show Signs.

The show was first released in Poland under “Znaki” in 2018. The show was lauded by the critics for its apt performance, the suspense, and the nail-biting twist. Later, the central streaming platform Netflix took the initiative to bring it to the international audience in July 2020. Even the audience and the viewers accepted the show to be very suspenseful, and they loved the tension the show managed to build.

Season two of Signs had considerable success and was unimaginably well received. It was natural to be curious whether the superhit series would continue its streak of this success or whether it would stop it with the second season itself. There have been wild speculations for the release date for the next season.

The second season also had a very vague and indistinct ending, so there are even more demands for another season which is expected to pick up where the previous season left it off. There was a rumor that it might be released sometime in 2022, and as we know, the year has almost gone by, and there have been no announcements made for its release or its being in production either, so it is not going to be released anytime soon.

However, it is not disheartening news, the previous seasons have been very well-loved, and the show also has a very high rating, so there are good chances that the show will be revived again. At least we can hope for it till we get a piece of official news that it has been canceled.

As a general plot that the series follows, it is about a murder of a woman that takes place in the fictional town of Sowie Doly. The case is taken by Michal Trela, who has just moved to the town as the new commander of the town police. The story then goes forward with the mission of unraveling the mystery of this brutal murder. There is also a striking resemblance between this murder case with another murder case that took place a decade ago. The whole show sees a lot of mysteries unfolding and lots of delving into the mysteries of the town and the people.

In the second season, we saw Nina return back home but is too fearful of saying anything. Then she also stabs Dorota in the neck in the finale and is suspected of the same. Nieradka is seen as a captive in a basement, and the season ends there. It makes sense for the third season to pick up from there and move forward with the story. We can expect that Michael will also stop running from the authorities and that there will be light on Dorota’s death.

A lot of unanswered questions will be answered in the next season, so fans are really looking forward to the same.

Since there has been no news of when or if there will be a third season, there is no trailer, but the previous seasons’ trailers can be watched on Youtube.

Where To Watch Signs Online

For international viewers, Netflix is the prominent and main distributor. There are many other OTT platforms to watch it as well.