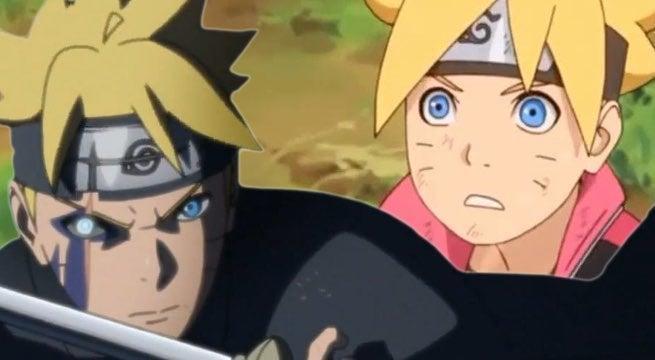 Will There Be Another Naruto Series After Boruto?

Boruto: Naruto Next Generations(full name)  is a Japanese manga series. It has been written by Ukyo Kodachi and Masashi Kishimoto, it has been illustrated by Mikio Ikemoto. Boruto began its monthly serialization with Kodachi as writer and Kishimoto being the editorial supervisor in the Shueisha’s shonen manga magazine. It was previously in the Weekly shonen jump in May 2016 and then was transferred to Shueisha’s monthly magazine called V jump in July 2019. Later, in November 2020 Kodachi stepped down and Kishimoto took over as writer. Boruto is a spin-off of the famous manga Naruto. Naruto Uzumaki is the son of Boruto Uzumaki.

Boruto arose from Shueisha’s proposition to Kishimoto to create a Naruto sequel. However, Kishimoto declined the offer and suggested his former assistant Mikio Ikemoto draw it; the plot was written by Ukyo Kodachi, the writer of the film Boruto: Naruto the Movie. An anime adaptation for Boruto started airing on TV Tokyo on the 5th of April 2017.  Unlike the manga, which started as a retelling of the Boruto film, the anime starts as a prequel before Boruto and his buddies become ninjas in a later story arc. There is also a series of light novels.

The manga follows the retelling of the events in Boruto: Naruto the Movie with some added content. The son of the village’s Seventh Hokage, Naruto Uzumaki, is angry with his father because he put the village before his family. At that time, Boruto becomes a member of the Ninja team led by Konohamaru Sarutobi and Uchiha the daughter of Sasuke. Sasuke then returns to the village to warn Naruto of a looming threat about the motivations of Kaguya Otsutsuki. Then Boruto asks Sasuke to train him for some upcoming exam to impress his father.

During the exam, Momoshiki and Kinshiki Tsutsui, the duo Sasuke met, kidnap Naruto so they can use Kurama, a tailed beast sealed inside his body, to revive the dying Divine Tree from the dimension they came from. Boruto, Sasuke, and the four Kages, the leaders of other ninja villages, set out to save Naruto. Momoshiki is defeated by Boruto and Naruto with the assistance of Sasuke; Momoshiki survives long enough to realize Boruto’s full potential while warning him of future tribulations. Boruto decides to become like Sasuke in the future after recovering from his fight, leaving Sarada to pursue her dream of becoming the next Hokage.

On a subsequent mission, Boruto serves as a bodyguard for the Fire Daimyo’s son Tento, with the two finding common ground in their desire to be recognized by their fathers. When a band of bandits known as the Mujina kidnaps Tento, Boruto saves him, with the leader of the group imprisoned for knowing about the mark that Momoshiki placed on Boruto. Naruto and the others discover that there is a group called “Kara” (, lit. The Husk) looking for people with the Karma marks. Boruto’s team encounters Kara’s fugitive Kawaki, a boy with Karma. To protect him, Kawaki becomes an adopted member of the Uzumaki family. However, while attempting to protect Kawaki, Naruto and Sasuke are defeated by Kara’s leader.

Will There Be Another Naruto Series After Boruto?

This series has been adapted into a novel named Boruto: Naruto’s next generations novel. The fans have criticized Boruto a lot because of its many controversial stances. The manga is still going on and doesn’t seem like will end anytime soon. Fans believe that the creators are not only milking the manga but that Naruto’s plot has been dragged out far too long. This is one of the most serious issues with shonen anime and manga that has become a source of contention among fans over time.

Now we don’t know that there will be any other manga series after Boruto, but there might be.