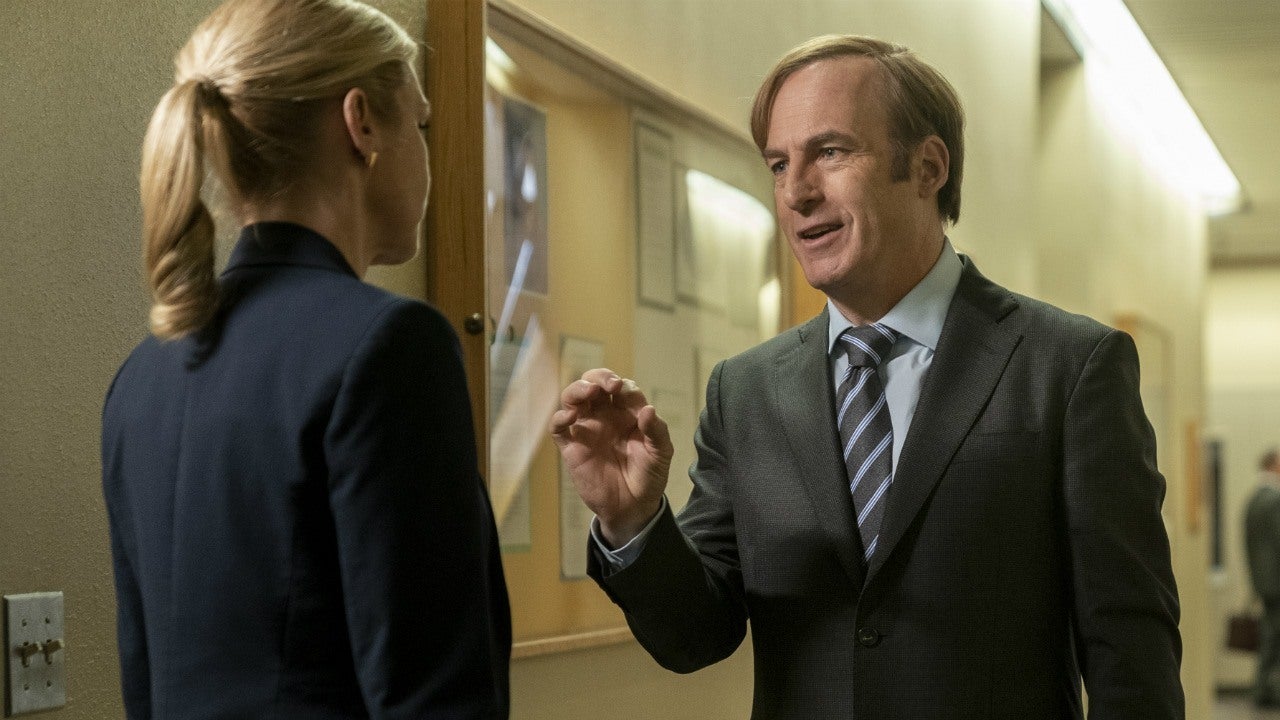 Even though Better Call Saul is coming to an end, the writers of Breaking Bad appear enthusiastic about creating another spinoff series, so here are all the options.

The successful series of Better Call Saul came to an end recently, and the finale left us all jumping and sitting at the edge. Now, naturally, for its long run and the successful other show called Breaking Bad to which Better Call Saul serves as a prequel, fans got attached to both of the series as well as the characters too, so now after its end, there are natural speculations on whether there will be a spin-off for this one too.

The last week was one of the most anticipated episodes debuts on AMC and one of the most eagerly awaited episodes in the whole 2022 year: the series finale of “Better Call Saul”. The co-creators Peter Gould and Vince Gilligan created this spin-off for their hit show Breaking Bad. Gould and Gilligan had also said at the Television Critics Association 2022 summer press tour that they did not under any circumstances want to overdo the universe of these shows, but they didn’t rule out the possibility of another instalment entirely, so like never say never a thing.

He said that there are no such plans now to get another spinoff or another series to add anything more to this universe for now; he said he wants to keep working but now in this universe, so probably he might create another universe which is anticipated going to be just as famous like this one.

Season six of Better Call Saul, part 2 ended and along with it also ended the prequel of Breaking Bad. However, the producers and the creators of the show have an appetite for creating more spinoffs for Breaking Bad.

The popularity of Better Call Saul is proof of how much viewers adore the Breaking Bad universe. Many of Better Call Saul’s main characters are guaranteed to be safe because of their involvement in the events of Breaking Bad, but the prequel show demonstrates that it can still manipulate viewers’ emotions and win them over to a variety of new characters, including Kim Wexler, Howard Hamlin, and Nacho Varga.

The total running time of both series and the film is “a lot of time, a big investment to ask from the audience, as Gould was spotted saying. “I couldn’t be happier or any prouder of my work, but I think, like Vince, there are some other things I’d like to try.” Albuquerque, on the other hand, is my favourite city. Bob Odenkirk is my favourite actor. My favourite is Rhea [Seehorn]. Vince [Gilligan] is my personal favourite. So, we’ll keep as much of the band together as possible, and never say never. “Who knows how we’ll feel in a year or two?”

This hints that they have completely ruled out the idea of another spinoff as such, but that could take a good amount of time.

Could there be another spinoff in making for Better Call Saul?

Producers Vince Gilligan and Peter Gould of Breaking Bad allegedly came up with the concept for a spinoff series on Saul Goodman as soon as they started developing the script for Bob Odenkirk’s sleazy lawyer. Gould and Gilligan have used a range of animated and live-action shorts to satisfy their thirst for more spinoff content during the length of Better Call Saul. The creation of three quick spinoffs, Cooper’s Bar, Slippin’ Jimmy, and Better Call Saul Employee Training Videos, was announced by AMC in 2021. These were a success indeed and got the fans hooked.

Now, there are possibilities of new spinoffs, but they might be similar to long-hour dramas like Better Call Saul. Following recent remarks from Dan McDermott, the head of AMC Studios, who said that “the door is always open” for additional spinoffs in the Breaking Bad universe and that “if I could do anything to encourage Vince and Peter to continue in this universe, I would do it,” the prospect of such a new show also appears more real than ever.

In this article:Will There Be A Spinoff After Better Call Saul