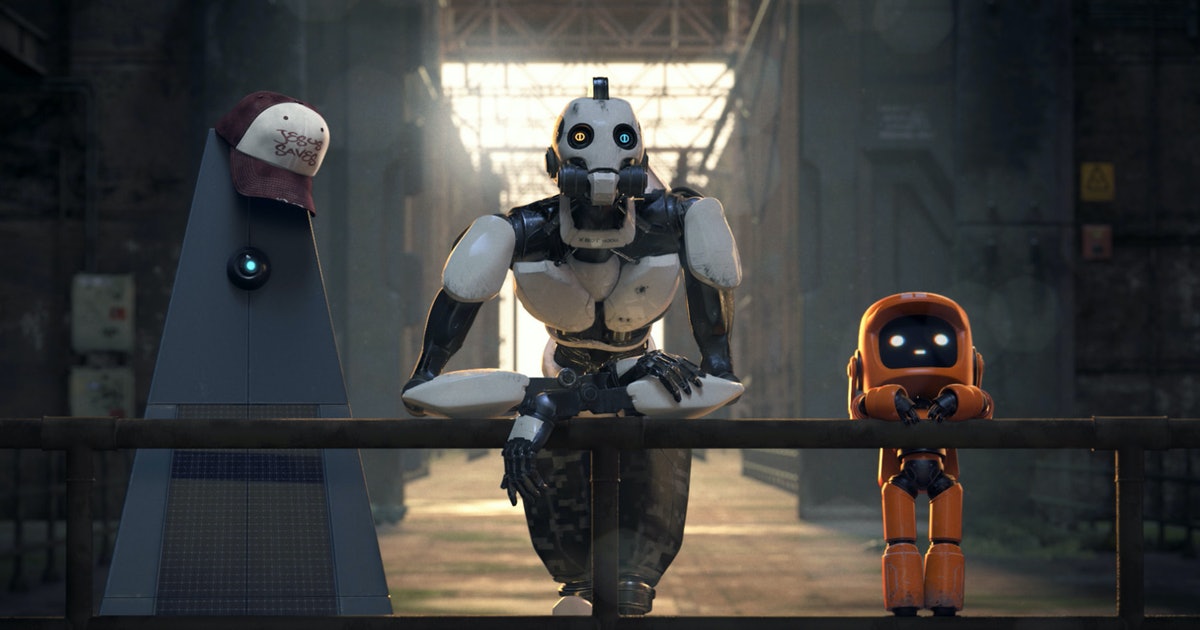 Recently season 3 of Love, death, and robot was released with 9 power-packed episodes. Love, death, and robots are One of Netflix’s most revolutionary science fiction series. It is unlike any other Netflix original series. It’s put itself in a league of its own, creating artistically varied animated short films which primarily inspired by short stories and all the credit and thanks go to Tim Miller (Deadpool) and David Fincher (Mindhunter). let’s know more about Will Love Death and Robot Season 4 Return.

It is a Netflix original adult animated show. It consists of a variety of genres, including humor, horror, science fiction, and fantasy. The concepts of the titular subject matter are explored in each episode. Now one question must arrive in the mind of fans the fourth season of Love, Death, and Robot will return or not? Let’s See.

Because the show has yet to be renewed, there is no official release date for Season 4 of Love, Death, and Robots. We can, however, forecast a release date for the fourth season based on the series’ past timetable. The first season was released in March 2019, followed by the second and third seasons in May 2021 and 2022, respectively. So, if the original filming schedule holds, the fourth season will premiere in May 2023. However, nothing has been officially revealed, so this is merely a guess.

There is no word on the plot of Love, Death, and Robots Season 4. Given the popularity of the first three volumes, it’s possible that the creators will return to this region in Season 4 of Love, Death, and Robots. However, we must wait till the series is renewed and the tale is completed before we can see it. We can predict that in the fourth season, there are so many more characters, storylines, and concepts from the first three volumes that can be explored further. It may follow the same themes and ideas as the previous season.

Though the fourth season has not been confirmed fans are imagining their favorite casts on the scene. The voice casts include

“Jibaro,” the last episode of Season 3 of Love, Death & Robots, is about a siren that rises from the lake and sings a song that kills several men. When a woman adorned in gold ornaments rose and performed her song, men were drawn to her, and they were killed. While the rest of the troops were caught in the trap laid by the woman in gold, Jibaro managed to get away. His deafness was a lifesaver.

Her failure startled her, and she became enamored with it. Jibaro was relieved to have lost his comrades since he could now return to the forest with all of the loot he had discovered. She slept next to him at the night. He awoke to find her next to him, and the gold on her body charmed him. He kissed her and groped her in order to remove all of the gold from her body.

The soldier attempted to flee the woodland with his gold-filled bag, leaving her comatose. But the woman awoke again, and this time the river was full of the blood from her abused body. Jibaro’s deafness was cured when he drank water from the river to satiate his thirst. The alteration perplexed him, and he erupted into a rage. Jibaro was not rescued from the Golden Woman’s anger this time when she sang her song. Her voice dragged him into the lake, which wounded him.

After he died and fell into the water, we watched him join the thousands of men whose bodies remained in the river bed. The golden woman was possibly the forest’s defender, whose voice deterred intruders who wished to mine the country for its riches. While the golden woman thought Jibaro was special, he turned out to be just like everyone else.

The Season 4 of Love, Death, and Robot has not been announced. It’s not possible to watch the trailer. But hope that will come soon.

Where to watch Love, Death, and Robot season 4?

All three seasons of Love, death, and Robot are available on Netflix. If the fourth season will release you can watch it on Netflix.

Also Read: Is Anek Based On A Real Story?