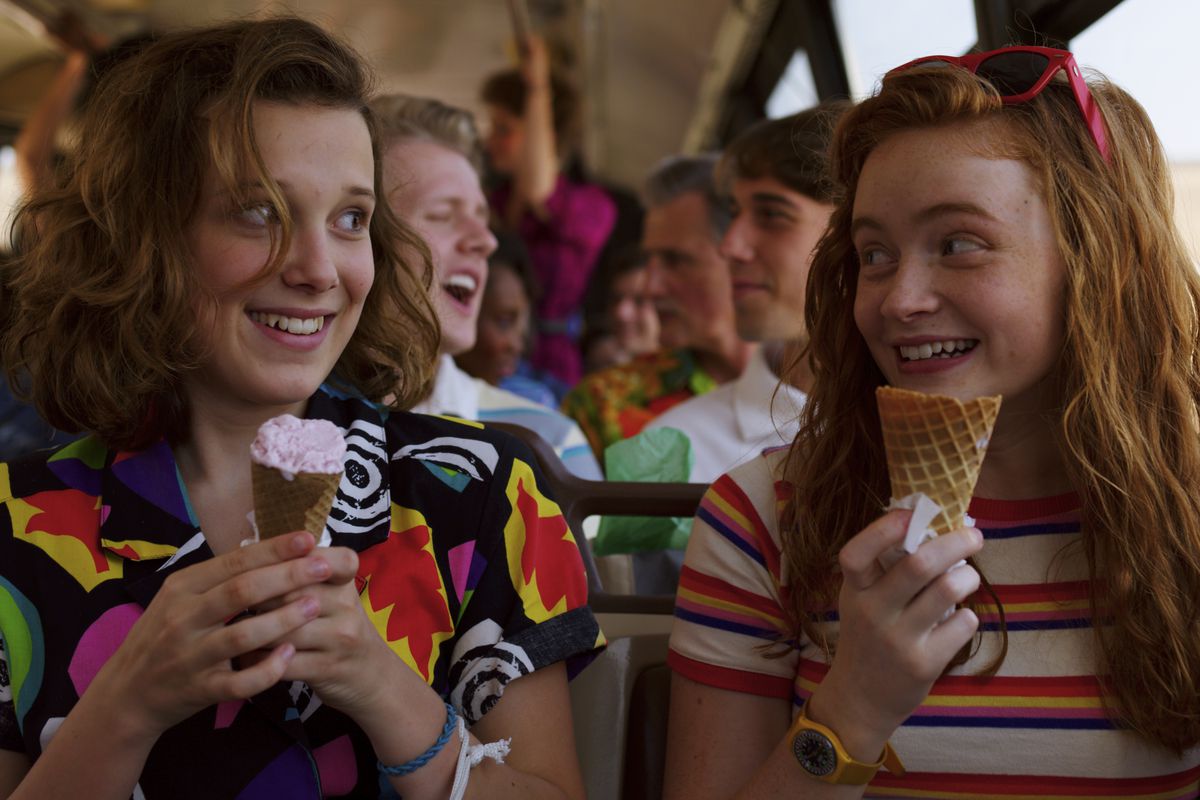 Eleven is a fictional character in the Netflix science fiction horror drama Stranger Things, which was created and written by the Duffer Brothers. Millie Bobby Brown, a British actress, plays her. let’s know more Will Eleven die in Stranger Things season 4.

About the character Eleven:

Eleven possesses both psychokinetic and telepathic skills. Eleven appear to have been born with telekinetic abilities. When she uses these abilities, she is temporarily paralyzed and her nose bleeds. Dr. Martin Brenner kidnapped Eleven from her mother when she was a baby and raised her as a test experiment in a federal laboratory in fictional Hawkins, Indiana. in order to develop her psychokinetic powers.

At the start of season four, Eleven begins attending school and suffers from the loss of her powers, as well as being tormented by a girl named Angela. When Mike comes to visit, Eleven pretends to have many friends in order to satisfy Mike, but she gets humiliated at a roller rink and punches Angela in the face in retribution.

Dr. Owens intercepts her arrest and transports her to his office. He reveals that Hawkins is in danger and that he has been working on a program that may be able to restore Eleven’s powers. Eleven chooses to take part, despite the fact that she may never see her friends again. Eleven is transported to a facility in Nevada, where she discovers Brenner is still alive.

Eleven is put into a sensory deprivation tank (named NINA) and is forced to relive her repressed memories of her time at Hawkins lab. Eleven tries to flee the institution, but her powers gradually return, persuading her to stay. She discovers that she was frequently shunned by the other children, but a caring orderly kept an eye on her and advised her on how to harness her skills.

The orderly, who is actually Brenner’s subject 001, duped Eleven into removing an implant in his neck that controlled his powers, then massacred the rest of the children and workers in the lab. 001 revealed himself to be Henry Creel, who murdered his mother and sister and had his father incarcerated for it in the 1950s.

After Eleven refused to help him exterminate humankind, Henry attempted to kill her, but she overpowered him and banished him into the Upside Down (where he became Vecna). Brenner discovered Eleven surrounded by the dead of the other children and blamed her for the slaughter.

Does she die in season 4?

Stranger Things Season 4 Part 1 does NOT end with Eleven dying.. As a result of the Mind Flayer, Eleven lost her powers in season 3 of Stranger Things. The gang was attacked by the terrible thing in episode 7, the penultimate chapter, and while they managed to escape the confrontation, the Mind Flayer was able to hurt Eleven.

After going several episodes without her powers, Eleven is transferred to a facility controlled by Dr. Martin Brenner, who was responsible for experimenting on Eleven as a child. She attempts to run but is restrained, and she later gets images of her younger self and childhood trauma.

Brenner has induced them in order for Eleven to relive her past. Brenner’s latest trials are successful, as reliving Eleven’s terrible past reawakens some of her skills, and she regains her powers, if only for a few moments, as she fights against the facility’s guards while attempting to flee.

She regains her powers by returning to the lab where she came from and is ready to fight the villain, Vecna, in Stranger Things season 4 part 2, released on July 1. It was rather apparent that Eleven would make it through. After all, the Duffer brothers had confirmed that there would be a season five of Stranger Things, which would be the final season.