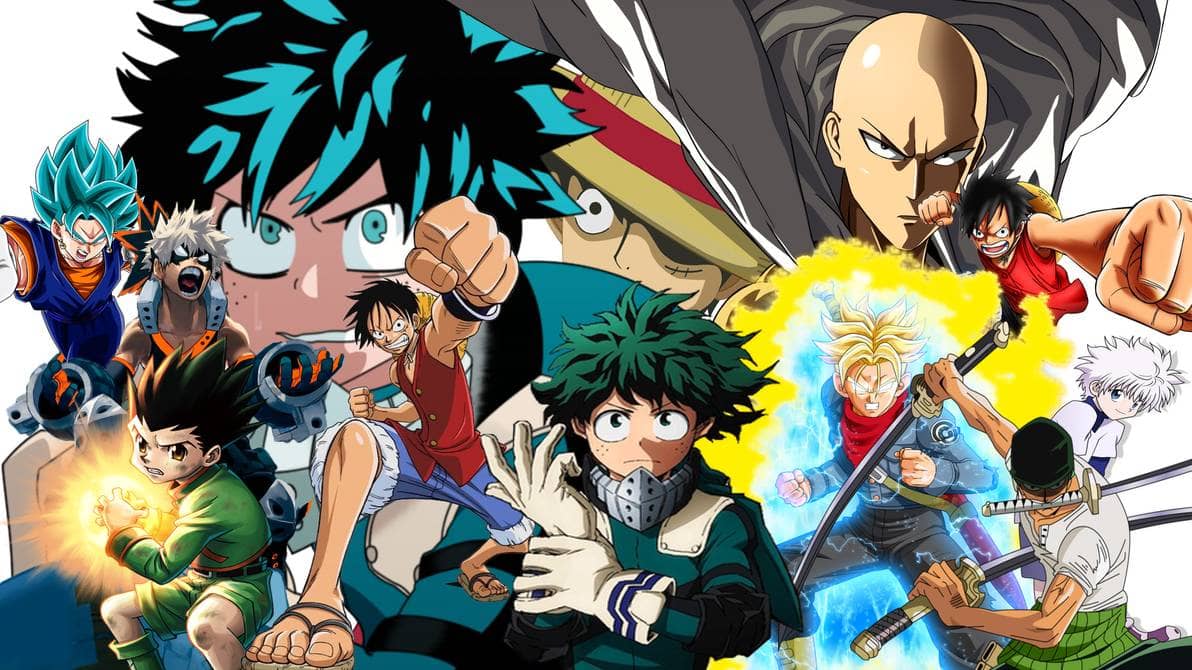 Is Anime addictive? Do you also find yourself watching Anime for hours without realizing it has been hours? Are you an Otaku as well? Has your anime obsession started to impede your day-to-day activities too? Do you often sacrifice your sleep to finish an endless “one more episode” series? Let’s know Why Is Anime So Addictive

These are the frequent thought patterns of every anime watcher. Before starting with Anime also, they ask questions like, “am I going to get addicted to this”? Sure, once you start with your anime marathon, it gets more and more habitual, and soon before you realize you were at episode 13 of season 10 when you were watching season 1. However, diagnosing it as an addiction is a slight exaggeration and cannot be done by me at least.

Anime is addictive not just for its mind-blowing aesthetics and storyline but also for its ability to sell a fantasy to its viewers totally. There are many different sorts of Anime, and you will discover one that meets your preferences. The variety engrosses you more and more in its gravity, and you can find anything that perfectly suits your taste.

Anime has characters that can make you personally relate to them

The anime characters are so magnificently written that the fact that they almost always have a fully developed character distinguishes them from other forms of animations. By the end of the Anime, the creators ensure that the viewers properly comprehend the story of a character (to the point that they sometimes end up dedicating a whole arc just for character development).

You may have noticed that when an anime’s storyline is so straightforward that it can be covered in just ten episodes, they add twists by describing in detail why the main and supporting characters in the Anime are the way they are. The show is then prolonged because we get to see more into the character’s story and behaviors.

And naturally, when you are investing so much time in knowing one character, it certainly lands somewhere in your heart. Sometimes, the storyline may fall apart, but we keep watching it because we are completely head over heels for the main character.

Anime frequently manages to make us sympathize with the protagonists and even the antagonists.

To take an example for this- One example is Lelouch Vi Britannia from Code Geass. He is a figure who has split the anime community since we cannot agree on whether he was genuinely a villain or not. Nonetheless, even though he perpetrated numerous atrocities, we were all astonished and devastated when he died in the finale. And in The Promised Neverland, even though the story became boring in season 2, we watched it for the trio.

Anime has a lot of exciting twists to keep you engrossed

Almost all animes have straightforward stories. Depending on the genre of Anime you’re watching, it may be the main character being the best, the main character exacting revenge, the main character discovering who he should be, and so on. However, twists and character shifts that affect the entire storyline transform these simple plots into explosive storylines. Consider Snape in Harry Potter, who turned out to be a good guy all along. You may expect a lot of twists in Anime.

The benefit of these story twists is that they never lose sight of the main plot. The twists are only there to enhance the tale, but the story itself is deeply based on a good plot that keeps us wondering what will happen next, thus the anime addiction syndrome that we are discussing.

The Visuals and the cinematography

Anime is always popular for the incredible visuals and cinematography it has. However, twists and character shifts that affect the entire storyline transform these simple plots into explosive storylines.

This is to be expected, as Anime would not be Anime without its stunning aesthetics. The animations vary greatly depending on who created them. Some have a classical appearance, while others are overdone. Modern Anime has a clean and crisp aesthetic, such as those in Demon Slayer and Food Wars. However, there are still recent animes with different visual styles. There are also animes that depict what we see in real life. In truth, most animes set in Japan have realistic settings. Your Name, a popular anime film, features several Japanese settings.

Further, Anime has a lot of categories to choose from, too, so that caters to the changing likings of the human mind as well. For all these reasons, we can say that Anime is addictive.

Also Read: Is Top Gun Maverick Based On A True Story?