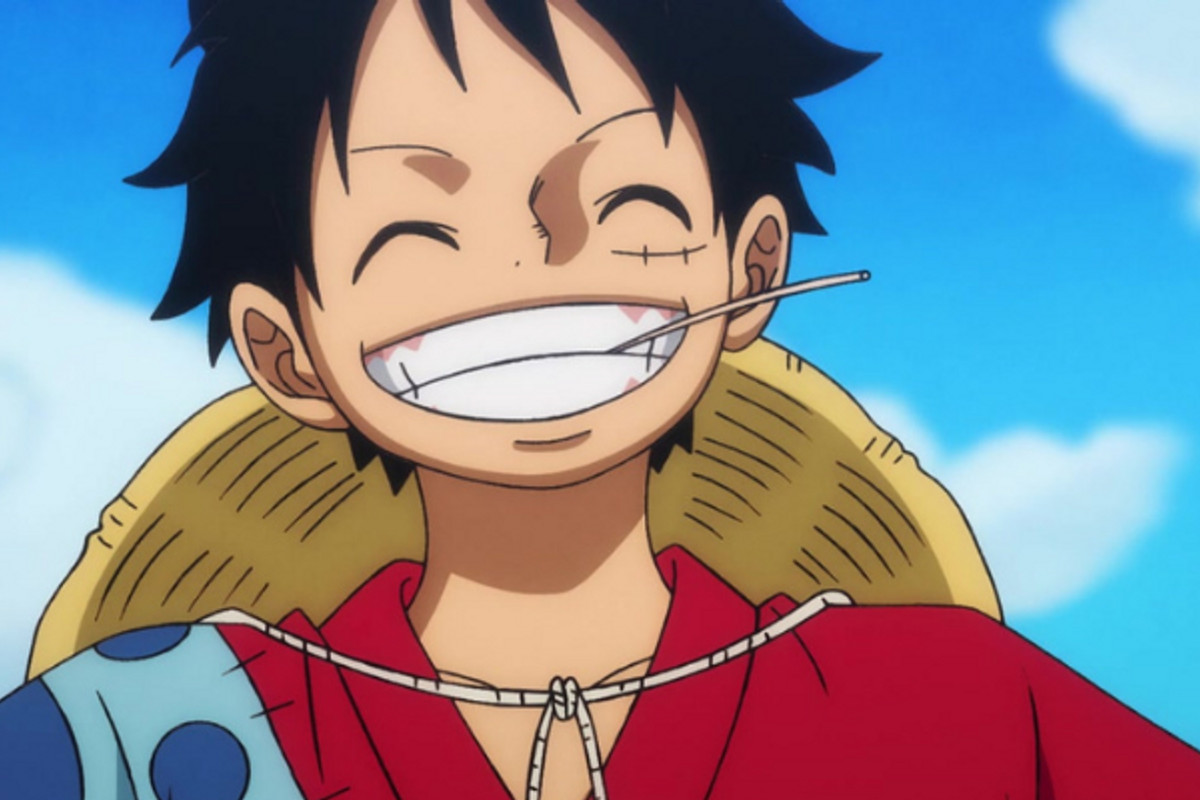 I know this is a shocking topic because Anime originated in Japan, but some anime are also banned in Japan. The major reason may be the copyright issue and censor board issue. If the anime is very dark and depressing then also it banned considering the welfare of people in Japan. let’s know more about Why Are Some Anime Banned In Japan.

Anime is usually a light novel that is converted into a series. Animators draw every scene of the anime series which makes it more effective. Some even use the digital drawing method instead of pen and paper. But, whatever may be the source only a human being will do this job to make it efficient. There is a list of animes banned in Japan for a few reasons, and let us discuss it.

Why Are Some Anime Banned In Japan?

Anime has its historical background in Japan but some anime are banned in Japan for various reasons. One such reason is the copyright issue. Some animes show certain scenes or episodes that do not come under the copyright law which in turn will create an issue. So Japan has banned several animes for this reason.

One of them is   Mr. Osomatsu where a group of siblings try adventurous things and come across several issues that they overcome with their mischievous attitude. One of the episodes has a parody that is against the Japanese copyright law which leads to the ban of this episode.

Another such reason may be the content, some content of the anime may not be suitable for the appropriate audience. There are a few animes that were banned due to this reason. This shows that the quality of content and audience-oriented content matter in anime.

The next reason may be the depression or aggressive nature of the anime. Some animes deal with concepts like death and violence that are inappropriate for young people. Which may lead them to follow that in their real life. So Japan has banned such animes.

One of them is Death Note where a 13-year-old boy gets a death note, initially, he does good with that note but as time passes for the sake of that note he kills some innocent people. This series is based on a 13-year-old boy, so this series might create killing tendencies among teenagers and children. This is also a banned series.

Some Incidents That Might Have Led To The Ban Of Anime

Considering Death Note anime, there were cases reported where young children committed suicide and in their death place, there was this series novel version. There were also incidents where children started writing the people they hate in a notebook and expected them to die. This was another depressing incident that might have led to the downfall of some animes.

There are several reasons for the ban of some animes in Japan but some of the major reasons are mentioned above.

Anime That Are Banned In Japan

Jing: King Of Bandits, is about a young boy who undergoes struggles and shows his power considering himself as King Of Bandits.  Death Note is a psychologically depressing anime. Cowboy Bebop is another anime about harmful adventures. Kakegurui is about gambling among school students. Banana Fish is a socially unacceptable anime series.

No Game No Life has adventurous missions and a lot of violence. Super Crooks is about heists and crime stories. Lupin The Third is also a crime thriller that has many brainstorming factors and scenes. The Daughter Of Twenty Faces talks about the issues faced by women and girls that are inappropriate for an anime plot. Terror In Resonance is an addictive crime series that made people obsessed.

Where Can We Watch These Series?