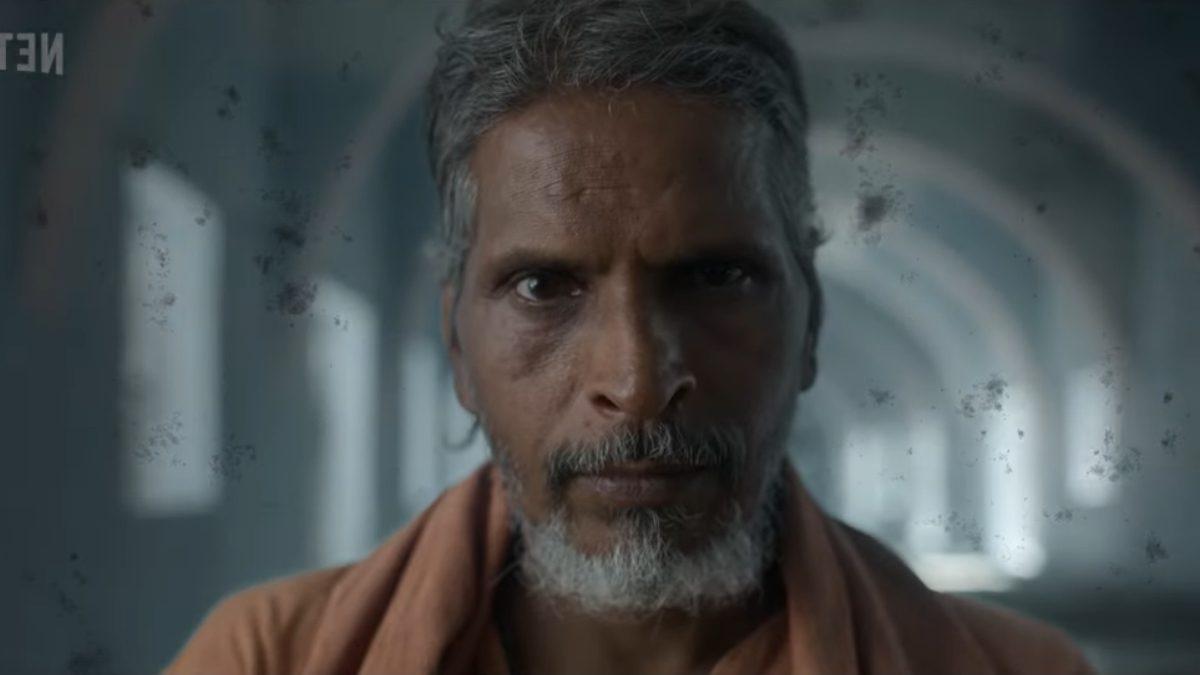 Who Is Raja Kolander Where Is He Now?

The show came to Netflix on the 7th of September. The show is a chilling documentary-like series with three episodes in total with a duration of around 45 minutes each. The season focuses on a notorious cannibalistic killer named Raja Kolander, who had a kill count of over fifteen people. Fifteen is the number we have our hands on, he could have murdered a lot more people than he accepted. His case finally caught the public’s eye when he murdered a Journalist. He had a diary that he maintained that had all the records of his killing in grim detail, that diary came into public purview, and then the crime process was revealed in horrifying detail.

Raja Kolander, also known as Ram Niranjan which is also his official name, was an employee at COD and also owned a pig farm. He is still alive and in jail, that is what the documentary features on, there are snippets of him talking from the jail cell itself as he goes on narrating and claiming his innocence.

He was born in 1962 in Allahabad in Uttar Pradesh, India. He has been accused of killing around a total of fifteen people. Not only murder he has also been accused of eating their body parts and especially the brain. Later on, his case came into the public light when it was alleged that he had killed a journalist named Dhirendra Singh. Dhirendra Singh’s body was found in a river in a jungle where it was dumped after being mutilated and cut into pieces. When he was apprehended, the law enforcement system thought that Singh might only have been one of the victims of serial murder, and that is how the number came out.

Raja Kolander is now in jail serving his time, he is alive, and that is how he narrates everything in this documentary. Little is known about where he is; it has been covered under wraps. The exact location has not been revealed. It might be anywhere in India.

When the trailer drops, he is seen in it, speaking from jail.

READ MORE: Will Saul Goodman Die In Prison: What Is His Fate?

How Was Raja Kolander Caught?

Dhirendra Singh was a journalist who worked in Prayagraj, then Allahabad, in the state of Uttar Pradesh in India. He worked for this local Hindi daily newspaper called Aaj. Singh went missing one day on the 14th of December, 2001, more than twenty-one years ago. It was when he did not return home for two days that the family members started suspecting something. Then SN Tripathi who was the Station House Officer of the Kydganj town, got involved in this and then started looking for him.

In the early 2000s phone surveillance techniques were not that evolved and so they had to track Singh down on foot. They found Singh’s mobile phone, from which a call to a landline was made on the night of December 16. This call was placed to a home in Prayagraj’s Chheoki neighborhood, where the landline was owned by a woman named ‘Phoolan Devi’ and her husband Raja Kolander. Chheoki was in Naini, a nearby industrial area known as Prayagraj’s twin city.

Raja Kolander’s wife was a member of the local panchayat and her name was Phoolan Devi. Singh’s investigation and police interrogations eventually led him and his team to a farmhouse in Naini. To say the least, what the police discovered in the farmhouse and its surroundings was shocking. This was when Kolander made headlines after confessing to murdering the journalist. However, the media would remain obsessed with Kolander because of what the police discovered later.

The first step before the murders was stealing and killing drivers: when the police raided the farmhouse, Kolander fled in a Tata Sumo. He also used to run a gang that would loot people off of their vehicles. He had also shot the drivers of all the vehicles he used to steal, this indicated his homicidal tendencies.

He also used to eat his victim’s body parts after cooking them, he would mostly eat the brain. He also used to talk to the skulls and keep them as trophies.

Why Did He Kill Singh?

According to Kolander’s police confession, Dhirendra Singh had a hunch about his illegal car trade and subsequent killings. Before Singh could continue his investigation, Kolander decided to be done with him for good and murdered him.

Where To Watch Indian Predator: The Diary of a Serial Killer Online?

It is available on Netflix.

In this article:indian predator, Who Is Raja Kolander Where Is He Now