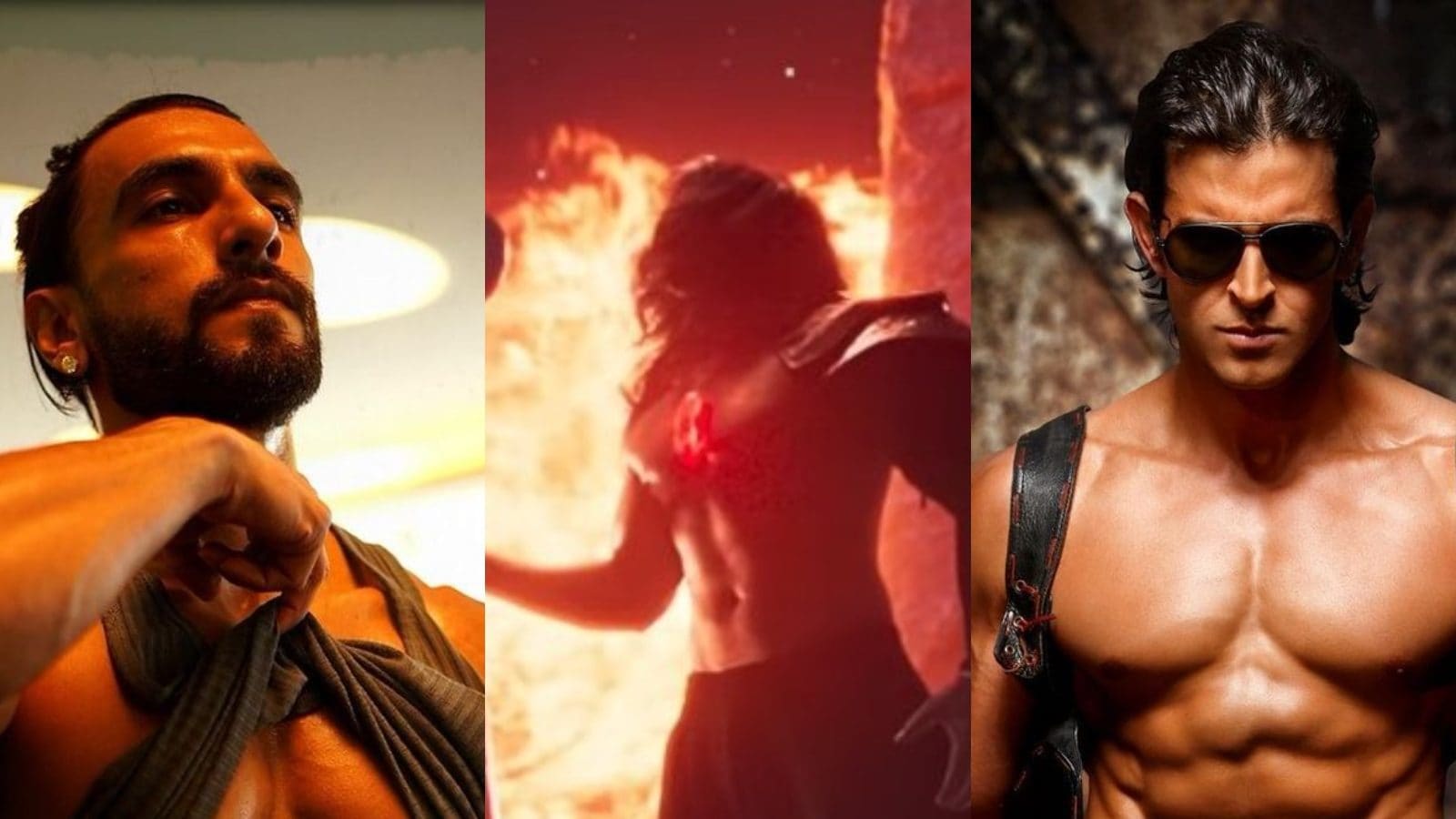 Who is Dev in Brahmastra?

The most awaited movie named Brahmastra recently hit the theatres and a lot of questions have flooded the internet. There were lots of actors, overall Brahmastra is a star-packed movie with big names such as Amitabh Bachchan, Ranbir Kapoor, Alia Bhatt, Nagarjuna, and Mouni Roy. There were cameos by Deepika Padukone and Shahrukh Khan as well. The cameo by Deepika Padukone was a huge hit and the hashtag Amrita was trending on Twitter for a long time. She played the role of Amrita, who holds power over Jalasra, the power of water. She is the mother of Ranbir Kapoor who plays the protagonist named Shiva, who has a cosmic connection with the fire. Dev is another mysterious character who is Ranbir, also known in the movie as Shiva’s father and Amrita’s husband. Dev wants to steal and capture the Brahmastra.

Let us delve deep into who Dev is.

Who is Dev in Brahmastra?

As the movie ended, the makers already announced that there will be a second movie, part two of Brahmastra and that in the second movie the lead role will be of this character named Dev. In the first movie, we saw this shadowy muscly figure but nowhere the face is revealed and so, this inevitably sparked a lot of curiosity in the fans. Soon the fans took to social media and they started demanding that the role of Dev should go to Ranvir Singh as the role of Dev’s wife is being played by Deepika Padukone.

Dev is the father of the protagonist in the first movie Shiva. He is also the original owner of Agniastra and wants to gain control over the Brahmastra as well, but Amrita does not want him to do so and so she breaks the Brahmastra into three parts.

The next part will follow the story of Dev and how he tries to get Brahmastra.

Despite all the protests and the calls for boycotts on social media, the movie Brahmastra has managed to have a good opening, even though the movie is being received with mixed emotions by both the critics and the audience, it managed to garner a whopping amount of 200 crores. In this movie Part one of Brahmastra, Ayan Mukherjee has created his multiverse which he is terming as Astraverse. The movie will have two more follow-ups and it will be a trilogy. The movie has amazing VFX and is being called a perfect movie to be watched with family and kids as well. Ayan Mukherjee has walked on the path of marvel which can be easily seen in the movie as well, the scenes the cinematography and the action sequences which are accompanied by mind-blowing VFX make it overall a good movie.

The story follows a DJ in Mumbai named Shiva who has a connection with the fire and has strange recurring dreams which he goes to talk about with a guru, the role of the Guru is played by Amitabh Bachchan. Shiva while conversing with his girlfriend Isha, played by Alia Bhatt, tells her that he does not know much about his parents, he just knows that his mother died when he was very young, around one year old. Later on, he meets Guru and he tells him that he wants to know more about his parents, Guru then strikes a deal and says that he will tell him everything he wants to know about his parents but for that he will have to stay with him and learn more about his magical powers with fire. Shiva agrees to learn more about his powers and about how to control them and how to use the Brahmastra.

In the movie later on Deepika had a cameo and the fans are speculating that she is the mother of Shiva, and she has the power over Jalastra, which is one of the Astras created by the group of sages a long time back while meditating in the Himalayas. Deepika may play the role of Amrita.

Who Will Play The Role Of Dev?

As per a certain number of reports the role of dev was supposed to go to Hrithik Roshan and he was approached for the same as well, but due to his packed schedule and prior commitments he denied and turned down the role. And now the chances of Ranveer Sing being cast as Dev are higher, however, no announcement has been made so far.

Where to Watch Brahmastra Online?

Brahmastra is currently being shown in the theatres. But soon you will be able to watch the movie on Disney+Hotstar.

READ MORE: Is Shabaash Mithu Based On A True Story?

In this article:brahmastra, Who is Dev in Brahmastra?