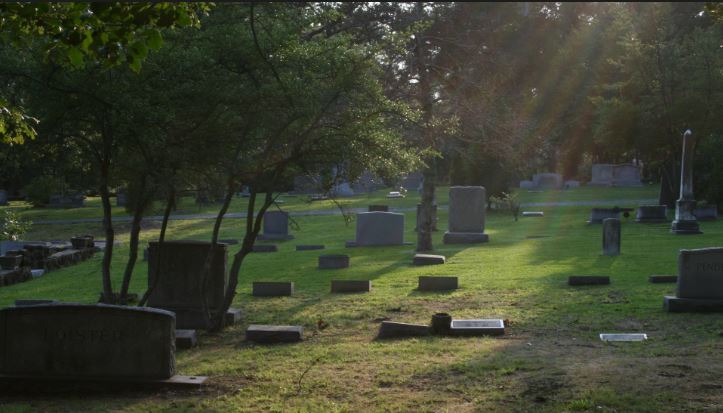 The recent True Crime show on Netflix, Monster: The Jeffrey Dahmer story, is bringing back the hype of serial killer shows. Jeffrey Lionel Dahmer was one of America’s most notorious serial killers and probably even in the entire world. He was responsible for the killing of a total of seventeen men and boys, he not only drugged and murdered them, but he also dismembered and mutilated them and sometimes ate them. Yes, that is correct; he used to eat his victims as well. He agreed to cannibalism, and when he was caught, the police checked the remains in his kitchen and found human meat and remains. He also used to dissolve his victims’ bodies in a drum full of acid so as to take the flesh off, and then he would also store the bones and heads of the victims as trophies.

Who was Jeffrey Dahmer?

This newest incorporation by Netflix is throwing light on one of the most heinous serial killers in the world. The ten episodes show how he would lure the young men to his house, drug them by slipping a lot of drugs in their drinks, and then strangle them to death. He was also shown as hugging or embracing the dead bodies, too; he then confessed to being sexually aroused while killing them. In one of his confessions, Dahmer also confessed to trying to dig up the body of an eighteen-year-old boy who died just a few days ago because he wanted to lie down with him.

The show gives a lot of insights into his life and his upbringing. The way he spent his childhood and how his life events played a role in making him what he eventually did become. However, Dahmer said to the police officers that he believes he was born that way and nothing that happened in his childhood had any effect on the way he turned out to be or his psychopathy.

He was also very infamous by the name of “Milwaukee Cannibal”. After he was caught, Dahmer was sentenced to a total of sixteen consecutive life sentences. However, he obviously could not finish his sentence, as he was killed by his fellow inmate when he was in prison.

How did Jeffrey Dahmer die?

Dahmer was incarcerated in a situation where he would never have gotten out, and he was meant to die in prison. However, he was killed by his fellow inmate called, Christopher Scarver. Dahmer was killed on the 28th of November in the year 1994.

Allegedly, he was beaten to death by his fellow prisoner when they were both imprisoned at the Wisconsin Columbia Correctional Facility.

Along with Jeffrey Dahmer, Scarver also beat another of their inmates named Jesse Anderson to death. He had beaten them with a bar he has hidden from the prison gym. The reason for this was reported that Dahmer used to make fun of his fellow prisoners as well as the prison food. He would give shapes of body parts to the food and pour ketchup all over it to show that it was blood.

Where is Jeffrey Dahmer buried?

Jeffrey Dahmer was not buried after he was killed. Instead, he was cremated. As per reports, his parents had contention on what to do with his remains; his father said that Jeffrey always said that he wanted to be of some use to society in any way he could be proven useful. His mother wanted to donate his brain to someone, and she also wanted his brain to be studied so as to understand whether the psychotic conditions were hereditary or whether biological factors had any contribution to whatever Dahmer did and had become.

Then his brain was also preserved in formaldehyde.

However, his father, Lionel Dahmer, wanted his body and brain to be cremated, as he believed that is what Jeffrey would have wanted as well. And so, eventually, he was cremated, and his ashes were divided between his parents.

Then his ashes were scattered, and the location details were not made public.

Where to watch Monster: The Jeffrey Dahmer story?

Monster: the Jeffrey Dahmer story is currently streaming on Netflix.