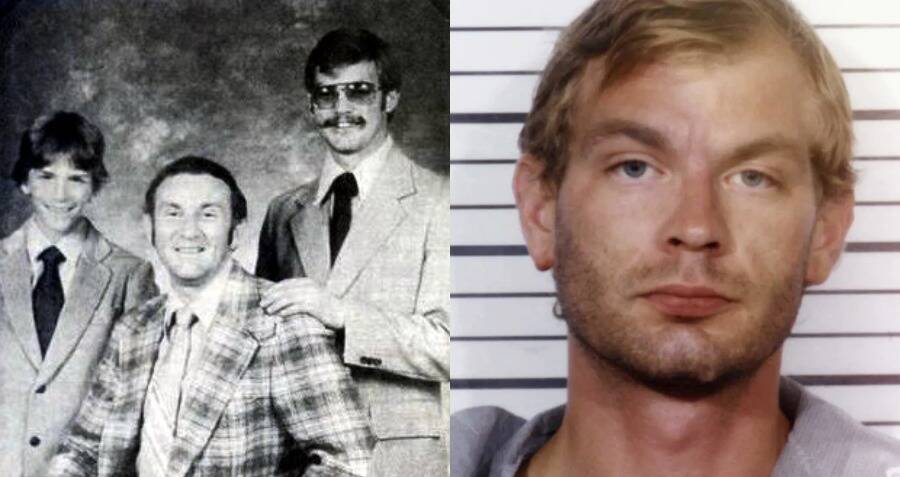 The recent Jeffrey Dahmer show has took the entertainment industry by storm. Everyone is talking about it. There are lots of questions answered and lots of questions raised as well. Jeffrey Lionel Dahmer is one of the world’s most notorious serial killers who killed and mutilated a total of 17 men. In the recent series, we see a lot of scenes with Jeffrey’s father,  Lionel Dahmer. We also see him giving interviews and talking about Jeffrey in real life as well. In the show, he is very old, and so now the questions are arising about whether or not he is still alive, and if he is, then what his whereabouts are.

Where is Lionel Dahmer now?

Lionel Dahmer was born in West Allis in Wisconsin on the 29th of July in the year 1936. As per some recent news, he is still alive and is living in Seville. He is happily married to Shari Jordan whom we also see in the series, in the year 1978. When the Jeffrey Dahmer case had just seen the public light, we saw a whole lot of Lionel Dahmer. But since the past two decades or so, he has not really been in the public eye much. He used to be very open about the topic of his son who was a convicted serial killer and a Cannibal. His very recent and his last up till date public appearance was in the year 2020.

In 2020 we saw him in yet another series by Discovery on Jeffrey Dahmer named Jeffrey Dahmer: Mind of a monster. In his interviews, he has always been open about how horrified he was with his son’s crimes. He also talked in one of them about how he must have failed somewhere as a father. Lionel, his whole life was concerned about Jeffrey and also his general well-being as Jeffrey was always a very shy and reserved kid. He never really fit anywhere. And he was somehow put into the Ohio state university, but Lionel got several complaints about Jeffrey from the college administration. Jeffrey was not attending classes, nor was he studying; he had a GPA of less than 1 and was also expelled from the university. Then Lionel forced Jeffrey to join the army. Jeffrey got kicked out of the army as well. This strained their relationship a lot. Later on, Jeffrey was convicted of second degree sexual assault and sent to prison. By this time, Jeffrey was living with his grandmother and his relationship with his dad was severely strained.

Lionel tried to push his son into several jobs and tried to help him in any way he could, however, he still agreed that he could have done more.

In an episode, Jeffrey was trying to tell his father about these brutal and perverted fantasies he was having, and his father kept telling him it was fine and that he should focus on his career instead. In one interview, he confessed that he ignored or missed the early sign of deviance in his son. He also said that neither he nor his wife knew about the fact that Jeffrey used to ride in the car to nearby places and collected dead animals when he was around 12 or 14 years old only.

He also believed that by talking about his own son, he could actually help a lot of other parents and also encourage them to work for better parenting and talk to their kids on a deeper level and be generally involved in them. Lionel Dahmer also wrote a book named A father’s story in the year 1994, in which he talked about how his own tragedy could be like encouragement for other parents to work toward their child in a better way and also to raise awareness. He also talked about Jeffrey’s upbringing and his shortcomings as a father, and how certain factors could have led his son to become what he became and to do what he did.

He also said that his relationship with his son improved significantly after Jeffrey was incarcerated. He used to visit him in prison every month and would also talk to him on the phone like every week.

Where to watch this Jeffrey Dahmer story?

The show is currently on Netflix and can be watched there.