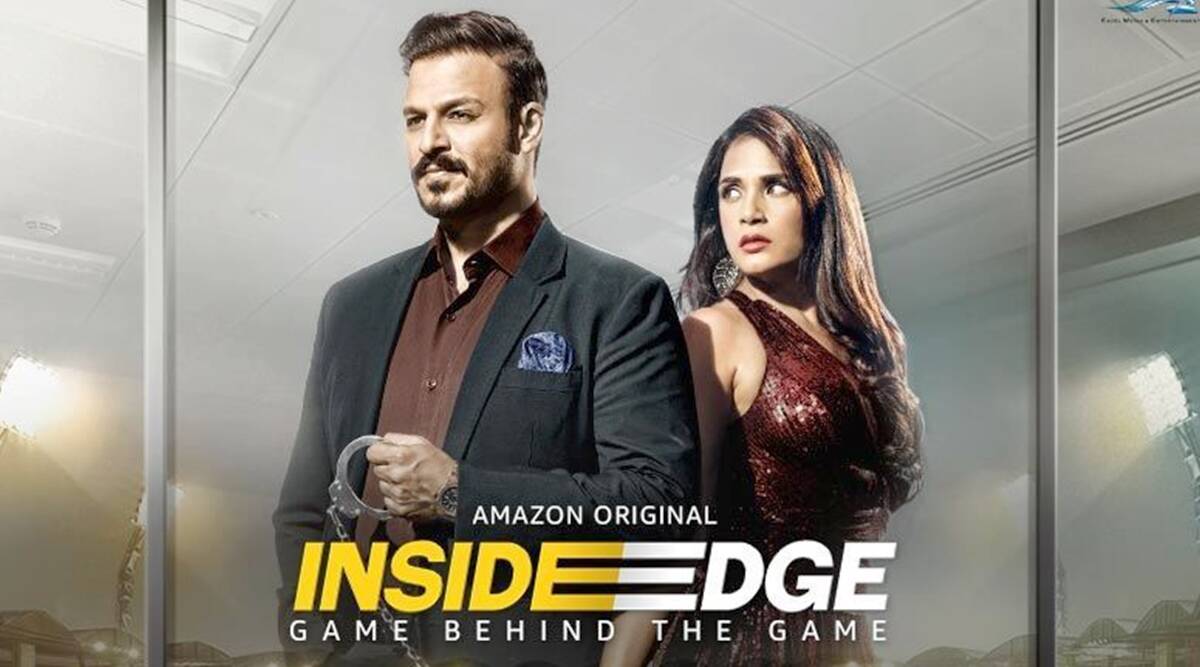 Inside Edge is an Amazon Prime Video-exclusive Indian sports drama series created by Karan Anshuman. It is Amazon Originals’ first Hindi-language series. The Mumbai Mavericks are a fictitious T20 cricket team whose owners run a league-wide spot-fixing ring. This series has earned high critical praise and has been nominated for the 46th International Emmy Awards in the category of Best Drama Series. let’s know more about When will The Inside Edge Season 4 arrive.

Already three seasons of Inside Edge have aired. The first season premiered on 10th July 2017. On December 6, 2019, the second season and renewed for a third season, which was released on December 3, 2021. Each season consists of 10 episodes of 40 to 45 minutes.

Fans are now waiting for the fourth season. Let’s see when it will come.

Season 4 Of Inside edge Release Date

There has been no official word on whether the fourth season will be renewed. In the third season, some stories are unfinished that’s why fans eagerly anticipate season 4 of Inside Edge.

Creator of the show Karan Anshuman shows his interest to work on season four in an interview. There are some strong possibilities of arriving at season 4 of Inside Edge.

Casts of Season 4 Inside Edge

For performance, all the casts have gained critical acclaim. Siddhant Chaturvedi, Vivek Oberoi, Tanuj Virvani, Richa Chadha, Sayani Gupta, and Angad Bedi have all received positive feedback for their actions. The newspaper, magazines, and websites like India Today, Indian Express, or Firstsport praised them in complementary words.

The perfection and flawless performance of the actors deserved that appreciation. All such positive reviews from the media, as well as the audience, are increasing the expectation of all the casts reappearing in the next season.

Plot Of Inside Edge Season 4

In India, Cricket is admired as supreme as other sports. To every cricket lover, it’s an emotion rather than a game. Whether it’s T20, IPL, or World Cup, each and every match is like any exciting movie to the Indians. But what we see on the screen, there is another world behind those cricket matches and that world does not deal with only positive things. There is also a negative side. The Farhan Akhtar-Ritesh Sidhwani film exposes the cricket world’s ugliness.

The show ventured to bring out the nasty side of the game, from match-fixing and game politics to cricketers’ fragile egos and boiling emotions, etc. All three seasons’ plot revolves around all those things. The drama is a fictional story but the things are almost the same in the actual world. The third season ends with an unfinished story. If the next season will be announced the story may continue from there.

Till then you can also think about the plot with your imagination and creative thinking.

The show begins with the ‘Power Play T-20 League,’ which is modeled on the Indian Premier League. The Mumbai Mavericks and their co-owner Zarina Malik played by Richa Chadha, who is also a Bollywood star, are introduced. The team is led by Arvind Vashisht played by Angad Bedi, although Vayu Raghavan is the star player played by Tanuj Virwani.

Vikrant Dhawan by  Vivek Oberoi tarnishes the game’s essence by introducing spot-fixing. A few rebel, some salivate over the large sums of money, and a few are coerced into silence. In this season of the show, there is also murder, caste, and gender violence. In retaliation Zarina cleans up Vikrant, giving the home team a victory. Siddhant Chaturvedi, who plays Prashant Kinojia, also goes on to play Devender, a bully (Amit Sial). The first season ended abruptly. Meanwhile, Bhaisaab, a puppet master, is heard more than seen.

The Mumbai Mavericks met the Arvind Vashisht-led Haryana Hurricanes in the next edition of the PPL, which has featured    Vayu Raghavan as their captain. They, however, guarded against massive controversies that will shake the cricket world. Zarina Malik aligned herself with Bhaisaab in the sport’s higher echelons, but the shadows threaten to undermine the same game they desired to govern.

In the third season, Vayu competes against Indian captain Rohit. Meanwhile, Dhawan swears vengeance on Bhaisaab and plans to carry it out with the help of Zarina.

Where to watch Inside Edge Season 4?