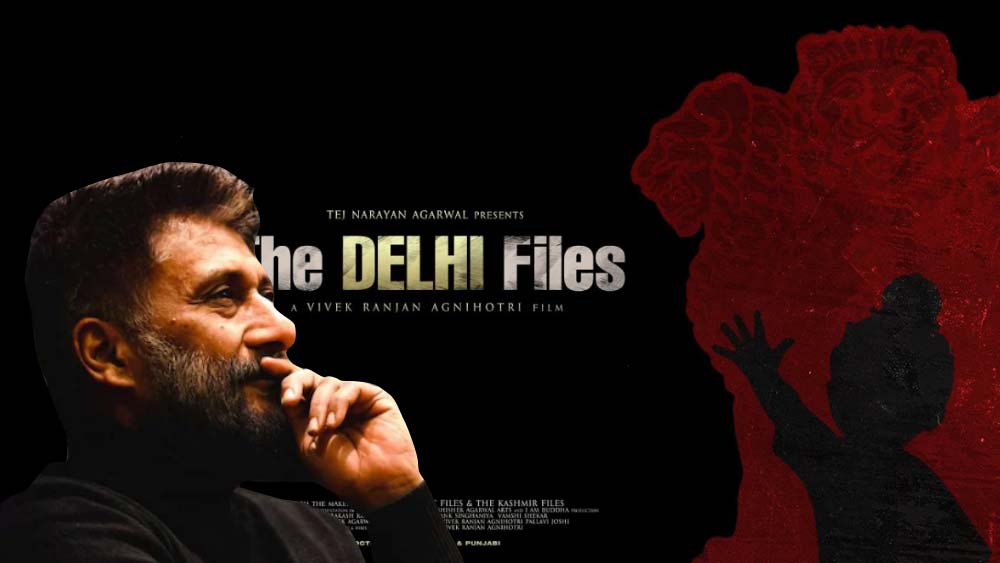 After the success of Vivek Ranjan Agnihotri’s film The Kashmir Files, which told the truth about the massacre of Kashmiri Hindus in the year 1990, Vivek Agnihotri has now announced his new film The Delhi Files.  In his Files series, he has released 2 films so far and in this episode, The Delhi Files, which tells the truth of the Delhi riots, can be released by the end of this year. Vivek Ranjan Agnihotri has presented more than one film in front of the people of the country. Kashmir Files has become the highest-grossing film. let’s know more about When will Delhi files be released.

Earlier in the year 2019, he released the National Award-winning film The Tashkent Files. The story of Vivek Ranjan’s next film The Delhi Files will be related to the country’s independence, when the country became independent, how the rich politicians pushed the country into a trough for their own selfishness, when there were riots in Delhi.  This film will have the truth of that history which people know but do not talk about it.

It is expected that the movie will release in October 2022. This film will be made available in Hindi. The Delhi Files will be offered in three different genres: historical, suspense, and thriller. Let’s which magic of Vivek Agnihotri is waiting for viewers on the silver screen.

Also Read: Jhund: Is It Inspiration From Real Life?

It is not confirmed yet who will be in the roles. One name is confirmed that is Pallavi Joshi. Besides her, Anupam Kher and Mithun Chakraborty are expected to play some roles. They both starred in The Kashmir Files. We may see some new and rare faces also.

A Sikh child is depicted in the Ashoka emblem of India, which is red in hue, on the film’s poster. It indicates that the film will be a terrifying account of a dark and little-known period in Indian history. “Happily to announce the final and most daring of the trilogy: The Delhi Files- Right to Life,” Vivek Agnihotri stated in a statement announcing the film. “Hiding the truth, rejecting justice, and having no regard for human life are blemishes on our democracy,” he continued. The Delhi Files is the most daring of my books, and it tells a heart-breaking story about our times. In Hindi and Punjabi, we’ll be shooting soon.”

Trailer of the Delhi files

The film’s trailer has yet to be released, but the director has shared the film’s first poster on his official Twitter account. Vivek Ranjan Agnihotri has penned the following piece: “I embarked on a solo trip a few years ago, presenting untold stories of independent India. All I could see was darkness and uncertainty. It gradually became a people’s movement, thanks to your love and blessings.”

Where to watch the Delhi files?

It will be released in the theatre. It is unavailable on any OTT platform. You can’t buy or rent it online.

Also Read: Forged In Fire Season 9: When Will It Arrive?