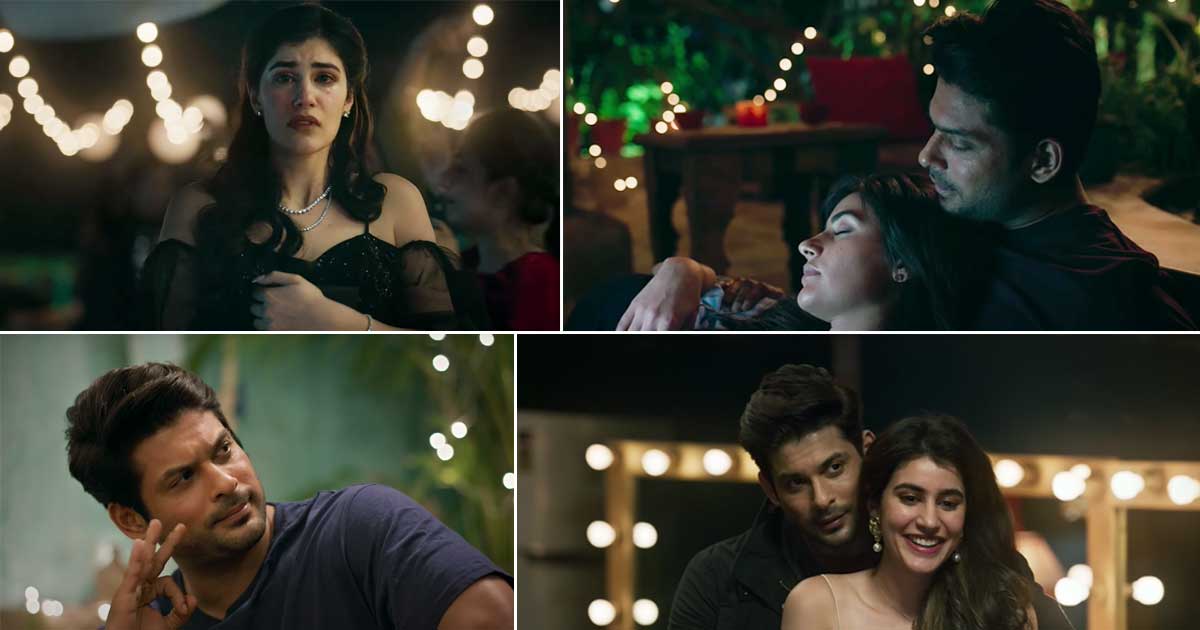 Ekta Kapoor’s 2018 Hindi romantic web series Broken But Beautiful is available on ALTBalaji and MX Player. The series is about two people who fall in love, have heartbreaks, and have an endless romance. Veer and Sameera, played by Vikrant Massey and Harleen Sethi, respectively, are the protagonists of the first two seasons.  let’s know more about When to expect Broken but Beautiful Season 4.

Agastya and Rumi, played by Sidharth Shukla and Sonia Rathee, respectively, are introduced in the third season with a new tale. The majority of fans have been waiting to find out when they will be able to see  Season 4 of Broken But Beautiful.

Fans of Sidharth Shukla and Sonia Rathee are eagerly anticipating news on Broken But Beautiful 4. Everyone knows there’s more to Agastya and Rumi’s story after the way Season 3 ended. They’ve parted ways, but they were always destined to be together.

Fans were disappointed by the finale, as they had hoped  Agastya and Rumi would end up together. However, it appears that Broken But Beautiful Season 4 will provide an answer.The plot may be made with a happy ending and more romance between Agastya and Rumi.

Broken But Beautiful 3’, starring late television actor Sidharth Shukla and debutant Sonia Rathee.The series ended with Agastya Rao (Sidharth) and Rumi (Sonia) parting ways and going their own ways in a story about love, obsession, heartbreak, and the inevitable love triangle. Of course, the hit series wasn’t supposed to finish there, and fans were hoping for a fourth season.

Also Read: Is Dasvi Based On A True Story?

The abrupt death of Sidharth Shukla, however, stunned the whole television and film business, including the producers of ‘Broken But Beautiful 3’.If the story of season 4 starts from the ending of season 3 then the role of Agastya will be played by  other actor or if the plot will come up with a new story then we should expect some solid new characters to replace the current case.

Trailer of Broken But Beautiful Season 4

There is currently no trailer available, however ALTBalaji recently produced a 58-second teaser for Season 3, but no season 4 trailer has been released.

Season 3 of Broken But Beautiful Recap

Agastya Rao, played by Sidharth, is an enraged young man who despises nepotism and cannot endure the sight of commercial movies in Broken But Beautiful 3. Agastya recognises his abilities and recognises that the world does not deserve him. It’s no surprise that Agastya has been lusting after subway lines. His constant stress and unexplainable narcissism leave him with no choice but to suffer.

But then there’s Rumi Desai, played by Sonia Rathee, who completely changes Agastya’s life. They meet, kiss, fall in love, then break up, and the pattern continues until the very end of the final episode. Rumi is an unapologetically modern lady who isn’t hesitant to tell others where they belong. Ishaan, his boyhood friend, is entitled, stubborn, and hopelessly in love with her (Ehan Bhatt). But, as they say, appearances aren’t always deceiving. Acceptance and affection are the only things she lacks in her life. Rumi’s anguish resonates with Agastya’s own predicament, and the two decide to collaborate on a play.

At the end of the story we can see Rumi is pregnant with Ishan’s (Ehan Bhat) child in the most recent episode, but she wants a divorce. She realises she loves Agastya (Sidharth), but he’s in a better place in his life and work than she is. Agastya is in route to New York to pursue his ambition of working on Broadway. Rumi, on the other hand, is now broken because he no longer reciprocates her sentiments.

Where to watch Broken But Beautiful Season 4?

Also Read: When Will Delhi Files Be Released?