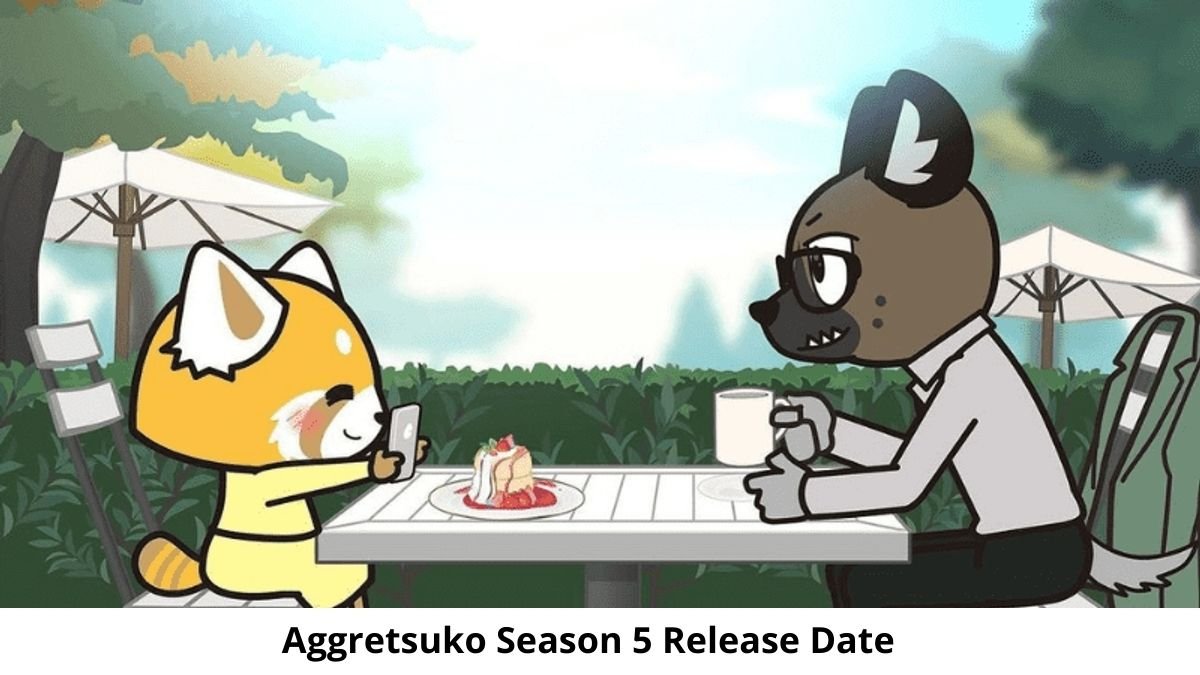 Aggretsuko is an original net animation (ONA) based on Yeti’s eponymous character developed for the mascot business Sanrio. Between April 2016 and March 2018, the character originally appeared in a series of Fanworks animated shorts that aired on TBS Television. Due to the increased success of the first season, Netflix chose the series for their global audience in April 2018. Aggretsuko has garnered a lot of positive feedback and acclaim all across the world. Fans are looking forward to Aggretsuko Season 5 after a four-season trip. let’s know more about When To Expect Aggretsuko Season 5

In the wickedly amusing workplace drama, Retsuko, the Red Panda, never ceases to delight spectators. Every iteration of the animated series accessible on Netflix is an excellent experience from start to finish, from her confrontations with her less-than-ideal work colleagues and employer to her thrashing out all that pent-up rage with death metal karaoke.

Aggretsuko Season 5 has yet to be officially announced, though there is some evidence that more episodes are on the way. The fourth season of Aggretsuko was aired on Dec. 16, 2021, with the final episode featuring a note from the makers confirming that Retsuko would indeed return.

Aggretsuko is one of the few series that has remained unharmed by the crisis and has continued to issue seasons on a regular basis. As a result, based on their recent release patterns, a pre-release Date of Aggretsuko end of 2022 or the beginning of 2023 appears to be a good assumption.

The plot of Aggretsuko Season 5

Retsuko, a 25-year-old anthropomorphic red panda who works in a Japanese trading company, loves life to the fullest and deals with the challenges that young people experience, both professionally and romantically, is the main character of this comic animation series. Retsuko uses karaoke to cope with her disappointments and stress.

We’ve seen Retsuko struggle with a variety of difficulties over the course of four seasons and emerge stronger. While the previous three seasons focused mostly on Retsuko, Season 4 shifted the spotlight to her coworkers, each of whom has their own set of problems.

Retsuko’s relationship with Haida deteriorates throughout the fourth season. When Haida goes on a date with Retsuko at the end of the previous season, we see that he has gained confidence in himself.

one of the primary plot themes for the next season can be expected that the growing romance between Retsuko and Haida. Fans are eagerly looking forward to watching the new plot of next season.

The cast of Aggretsuko Season 5

The official cast list for Aggretsuko season 5 had not been revealed, although it’s safe to presume that everyone will return. Erica Mendez, who plays Retsuko, as well as Ben Diskin, G.K. Bowes, Tara Platt, and others, are likely to return.

It’ll be fascinating to watch which new and familiar voices appear in Aggretsuko season 5, which is still to be confirmed. As fresh narrative points are added to the story, we are likely to see new characters in the coming season.

Where to watch Aggretsuko Season 5?

Aggretsuko is a Netflix original series that will air all of its new episodes on the streaming service. You may simply watch all of Aggretsuko’s seasons on Netflix.

Also Read: Is Cyber Hell Based On A True Story?