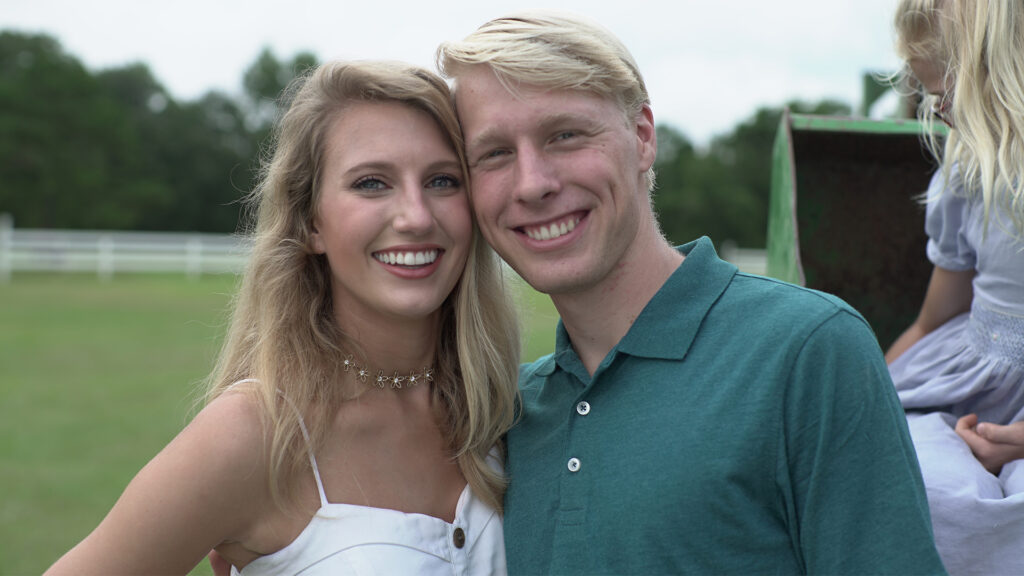 It certainly seems like reality shows are in vogue and they are definitely one of the best ways to kill time in leisure it also gets hard to catch up on every reality show there is. Soon enough one gets so vividly engrossed in the storyline that it gets harder and harder to stop watching a reality TV show.  Welcome to Plathville is another such addictive reality show. It is an American reality TV series which has been directed by Debroah Ridpath, this show premiered on the 5th of November way back in 2019. The series is essentially made to give a peek into the Plath Family. The Plath family is an eleven-member family which includes two parents and nine children.

The age range for the children ranges from the age of six to twenty-one. The family and everyone in it live on a farm in the rural part of South Georgia. The Plath family has constructed their lifestyle in such a way that they can retreat to their piece of heaven on this earth. However, the family is quite conservative and quite away from all the modernity this new world has to offer.

They have lived their entire life in the rural area without really tasting the modern advancements of science and everything. Their eldest son, Ethan, got married to a girl Olivia and she is very significantly different from them so she has a hard time adjusting to the family and their living styles. Now, the way and the storyline this series shows is what makes it different from the other reality TV Shows out there.

The fourth season came out on the 17th of May in 2022. This season had a total of thirteen episodes, and the finale aired on the 2nd of August itself. Olivia and Ethan separated during Season 3 of the show, but they got back together and moved to Tampa; however, they still appear to be having communication issues, according to InTouch Weekly.

Before the finale aired, things did not look very great for them, it was said to be shaping up two hours of drama centred on Olivia Plath. According to InTouch Weekly, Kim and Barry Plath are divorcing, but Olivia and Ethan may also be divorcing.

But in the finale of season four of Welcome to Plathville on Tuesday night, Olivia Plath and her mother-in-law, Kim Plath, exchanged their first words after years of silence. Even though those were just a few “hi”s, as Kim herself pointed out, “that’s huge.”

Of course, it had been a long road to that “huge,” jaw-dropping moment, and the family was still dealing with the fallout from Olivia’s “meltdown” at a memorial for Joshua Plath, a sibling who died in 2008. Last week’s episode of the TLC hit featured the entire family celebrating Joshua’s birthday, including Kim, who had been separated from husband Barry and hadn’t spoken to Olivia or her eldest son Ethan in years. Olivia, however, broke down at the last minute.

She opened up about her tense relationship with her husband’s mom named Kim. She also accused her of stealing from him, he would pay for things and she would not give him the money back.

The finale was very tense. Now that the show is over, we can expect the makers to make an announcement about the next season. But it can be expected that it might come back in 2023.

The cast of the series includes all of the Plath family members because the story revolves around the family members who discover many new things after venturing outside of their comfort zone.

The series has had the same cast for the last four seasons, so we’re hoping for the same for season 5. Moriah Plath, the eldest daughter in the family, is 19 years old; Micah Plath, the second oldest son, is 21 years old; Olivia Plath, the wife of Ethan Plath, is 16 years old; and Ethan Plath, the eldest son of Kim and Barry, is 16 years old. Lydia Plath, Kim Plath, Barry Plath’s wife and mother of nine children, 13-year-old Isaac Plath, Barry Plath, father of nine children and husband of Kim Plath, Mercy Plath and the eight-year-old Cassia and Amber who is 10-year-old.

You can stream the show on TLC, DirecTV, Spectrum, as well as Discovery plus.