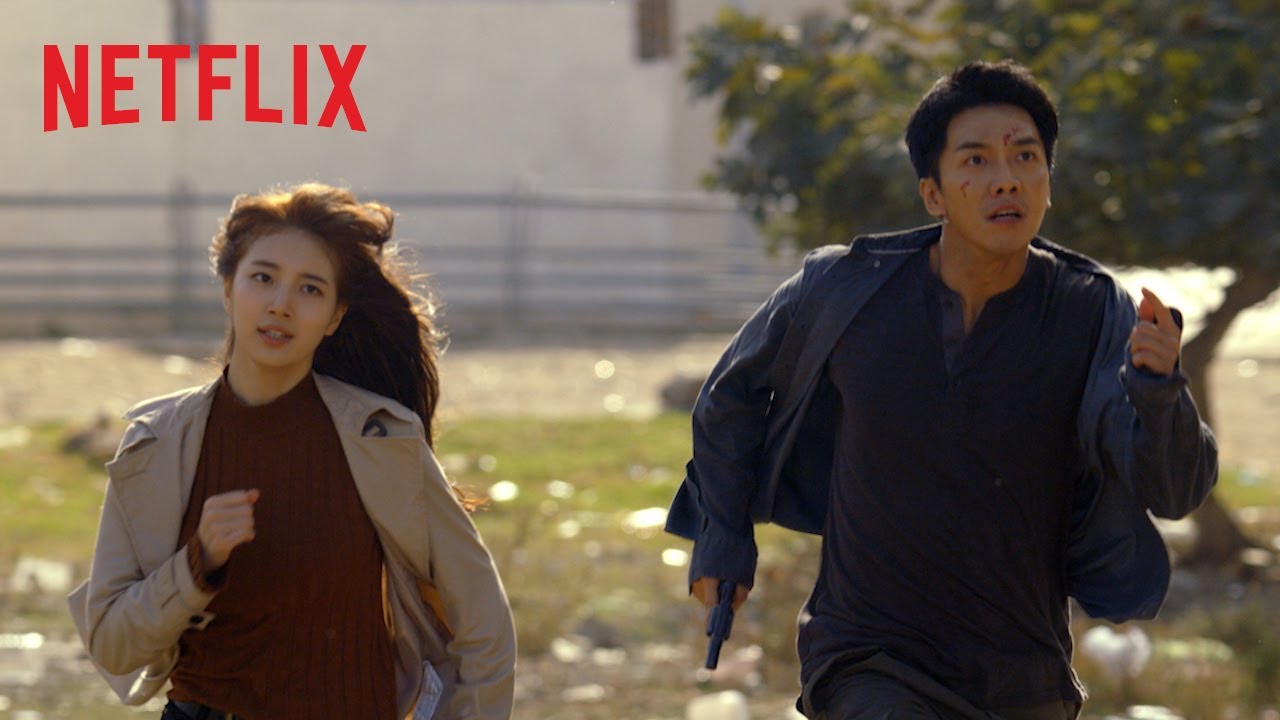 Vagabond is a K-drama crime action-thriller television series. Mainly starring Bae Suzy, Lee Seung gi, and Shin sung rok, it premiered on SBS TV in South Korea in September 2019 and it has 16 episodes in its first season. The plot of the series is weaved around a tragic airplane crash investigation by a stuntman who actually discovers and reveals a national corruption scandal behind the plane crash. Its first episode aired on September 20 on SBS TV as well as Netflix for international broadcast. let’s know more about Vagabond Season 2 Release Date.

This suspense thriller Korean drama series was interestingly weaved in the shades of suspense and mystery. The plot of the series deepened with unimaginable twists and turns in every episode and cleverly surprised the audience with its bewildering storyline. Fans wonder about season 2 of vagabond and speculations are made higher for the next season.

However, no confirmation has been made yet for the release of its next season. But such a series absolutely deserves a season 2 and hope it gets announced by late 2022. According to some sources, the cast has been finalized and they have started shooting secretly but we need to wait for the official announcements of its further release dates.

The story of a vagabond

The theme is played around a stuntman Cha dal gun, the protagonist of the story, who lost his beloved orphaned nephew Cha Hoon in an airplane crash in morocco.

Cha dal gun watches the report of a plane crash that severely costs the life of 200 civilians, due to a structural failure. Thereafter, he reaches Morocco to attend the funeral of the victims and his nephew. Meanwhile watching the video sent by his nephew, when she sat on the plane, he finds the identity of a man sitting behind, who is supposed to be dead. He confronts the man and discovers a conspiracy attached to the crash. His world turns upside down when he comes to know that the crash was a planned conspiracy and is set out on his way to unravel the mystery.

The story advances as he further investigates the plane crash with his partner Go covert operative from The National Intelligence Service. He is threatened and his evidence is erased suspiciously. But, determined to uncover the truth, he embarks on his mission, and finally encounters a complex web of corruption inside the government.

Cast and characters of Vagabond

Lee Seung gi enacts the role of Cha dal gun, a stuntman who losses his nephew in a plane crash, Bae Suzy plays the character of investigating officer from the National Intelligence Service(NIS), and Shin sung rok is the head of the NIA’s information team. They are the lead characters of the main plot of the story. In supporting, roles are – Baek Yoon Sik, Moon Sung Keun, Kim Min Jong, and others. The next season is expected to include the same cast of actors and introduce some fresh characters to strengthen the grip of the story. No doubt, this series has a truly remarkable band of characters, that is widely appreciated by viewers all around the world.

Where can we watch vagabond online?

Produced by Celltrion entertainment production company, This south Korean mystery action thriller series initially aired on SBS TV in September 2019. Now, it is also streaming on Netflix and is available in English and many other languages. You can watch this series online with a Netflix subscription. You can also watch this series on the official Hancinema site which is an independent South Korean movie and drama database site.

This shooting for the Vagabond season 1 began in June 2018 and it was likely to be released at the end of 2018. But to some pending deals and agreements with Netflix, it finally aired in September of next year. The season 1 trailer teased the audience with its thrill element blended with Korean emotions and a surprising storyline with usual subplots.

However, the production house has not made any official confirmation regarding season 2 of this series, but the cast hinted at the renewal of a fresh season by expressing their gratitude for acting for a new season of vagabond again. Though if season 2 releases, it might be in mid or late 2023, thus the trailer should get launched a month or two before the scheduled release date.