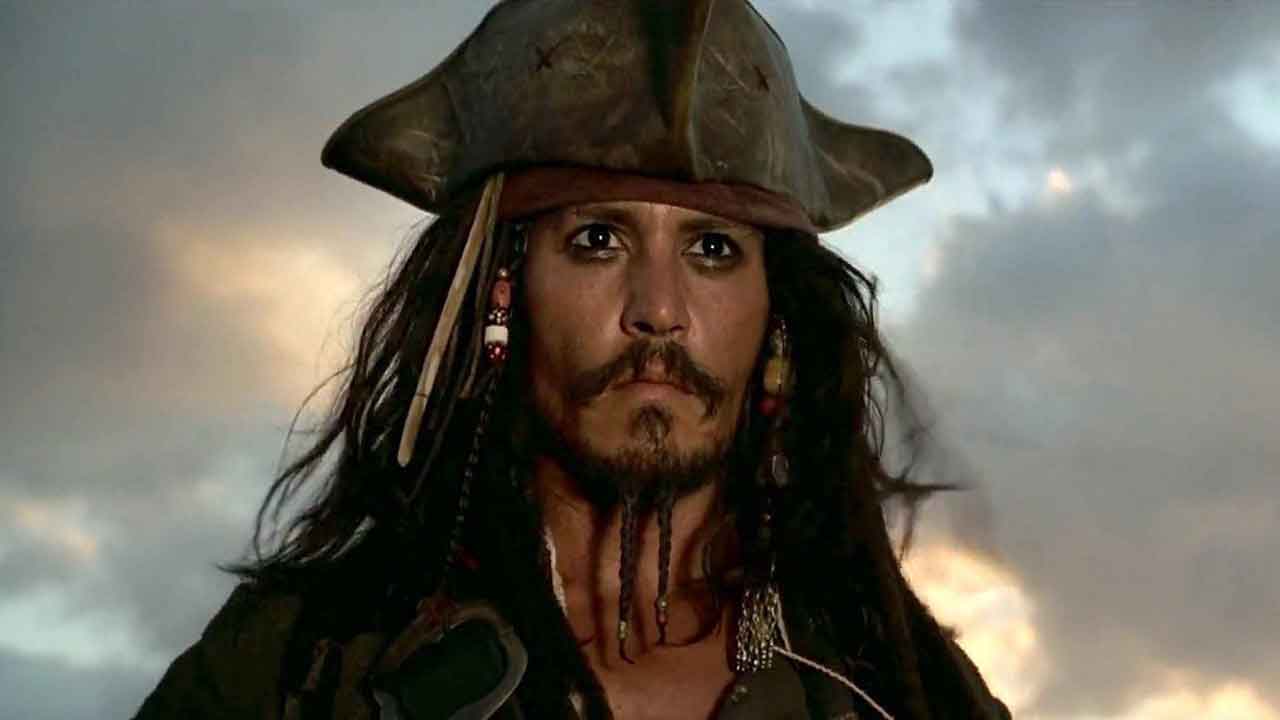 John Christopher Depp II, the name is nothing but the abbreviation of the great American actor Johnny Depp. He is even more popular as the actor in Pirates of the Caribbean nowadays. Born on June 9 in 1963, this versatile personality is a producer and musician besides an actor. He received so many awards also like Golden Globe Awards, Screen Actors Guild Awards, Academy Awards, BAFTA, etc.

His career started in 1984 and to date, he gifted us so many wonderful movies and music. Because of different problems in his personal life Depp was disconnected from the big screen of Hollywood like Amber Heard, his wife wrote an opinion article for The Washington Post on her domestic violence experience after she and Johnny Depp split up. Although it didn’t mention Johnny by name, it was evident that he was the perpetrator. Depp was fired from both the Pirates of the Caribbean and Fantastic Beasts and Where to Find Them franchises at Warner Bros. as a result of her comments.

Depp sued Heard for $50 million in defamation in early 2019 for that essay she published for The Washington Post.

Despite Heard’s request for the action to be dismissed, a Virginia judge concluded in August 2021 that the case could proceed.

READ MORE: Why Anime Is Bad For Us

The actress has filed a $100 million countersuit against Depp, claiming that her ex-husband orchestrated a slander campaign against her and the events of the court continue to 2022. On 1st June He won against Amber in that defamation trial.

Even though Johnny Depp won his defamation trial against ex-wife Amber Heard, major Hollywood studios will be hesitant to collaborate with him again. But Fans are dying to know about his return to the big screen. Let’s see if there is any new project for Johnny Depp.

Directed by Lasse Hallstrom the confirmation of this has been announced. The protagonist role is played by Johnny Depp and in his opposite, the female lead is starred by Vanessa. The release date has not been announced yet. The spoiler of the plot was not revealed on any sites or sources. But according to Depp’s words, the character is played by Vanessa a French feminist, named Simone De Beauvoir, and Johnny Depp plays the role of her lover, Nelson Algren.

An American comic novel Rex Mundi, written by Arvind Nelson and drawn by Argentinians was selected to make a movie on it. Johnny Depp was in the role of its protagonist. The screenwriters are Jim Uhls, Brian Klugman, and Lee Strenthal and the producers are Johnny Depp himself, Mike Richardson, Alan Riche, and Peter Riche. In 2011, its status was under working. To date, no official announcements are found about this movie.

The story is about a pathologist who investigates the mysterious death of the priest who found him as an orphan and discovers a massive conspiracy, biblical in origin, set in a 1933 alternate reality in which the Reformation never occurred, and the Inquisition is still in full swing, Europe is still dominated by the Catholic Church, and the rest of the world is still ruled by the Catholic Church.

The thin man is another pending movie by Johnny Depp. Other actors are Kevin McCormick, Jerry Stahl, David Koepp, Christi Dembrowski, etc. The plot is all about When a detective marries a socialite, he retires from the force, but is dragged back into one last murder investigation. It explores genres of drama, remake, detective, and mystery. It was directed by Rob Marshall. The movie was announced under development in 2011. Still, it is not released.

In The Movies Where He Will Be Expected

In a new film directed by and starring Mawenn, Johnny will play the infamous French king Louis XV. The picture, which has yet to be named, will begin shooting this summer. Before his trial, he was announced as a cast member.

Beetlejuice, a horror comedy film released in 1988, is being considered for a sequel decades later.

Winona Ryder, Johnny’s ex-girlfriend, has confirmed that she will reprise her role as Lydia Deetz in the upcoming 2025 sequel.