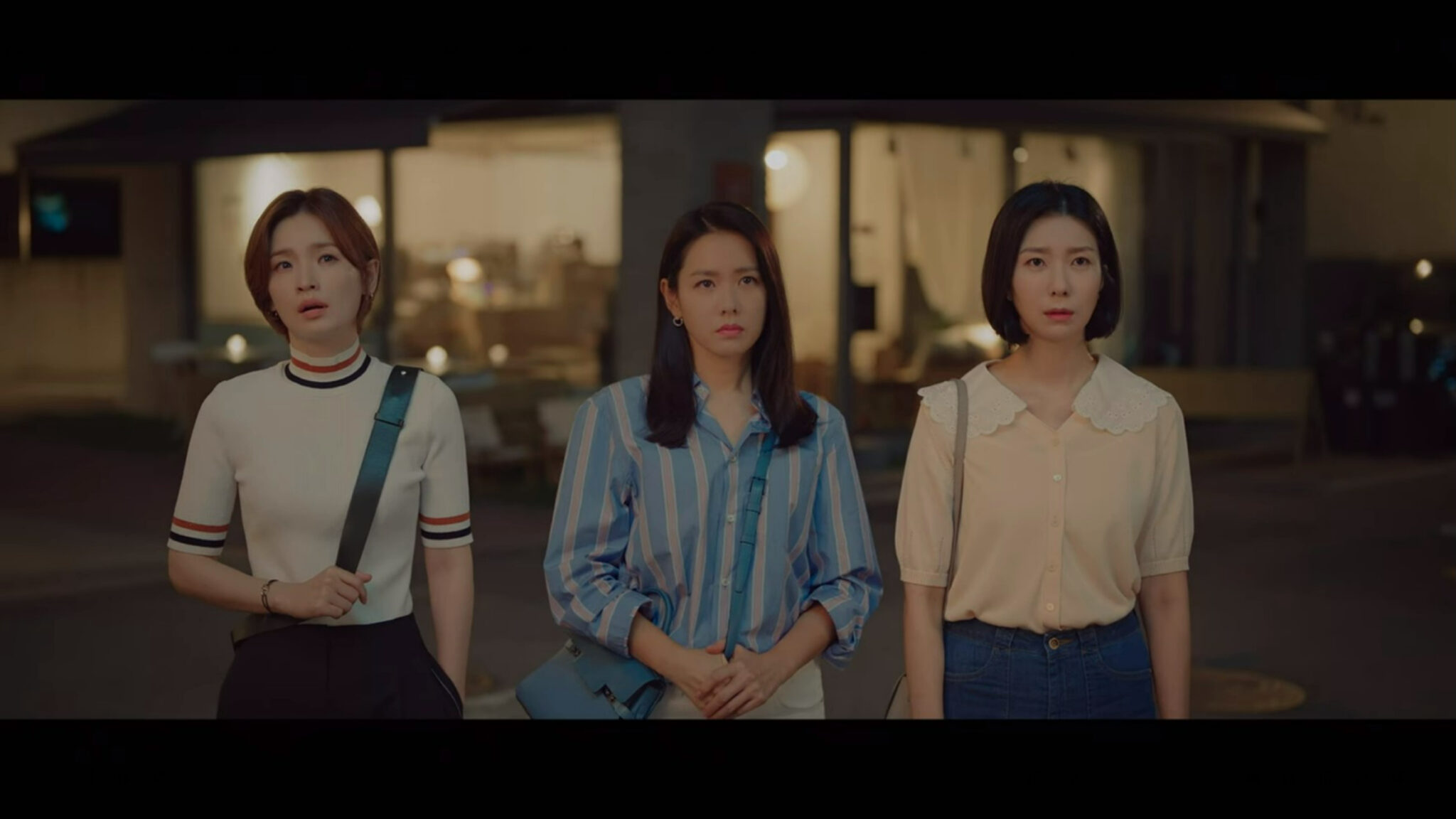 Thirty-nine is a south Korean Romantic drama television series directed by Kim-sang-ho and written by Yoo Yeong ha. Starring Son-Ye jin, Jeon Mi-do, and Kym-Ji-Hyun in the lead role, the story revolves around three best friends who are on the verge of 40 and explore their friendship, romance, love, and adventures in life. Its season 1 released on 16 Feb 2022 has 12 episodes that aired on JTBC. Now, let’s know the release date for Thirty-nine season 2.

Season 2 for this series has not been officially confirmed yet, but fans eagerly await the next season, and maybe we can see that in 2023 or 2024. However, it may take a year for the complete production of this series and if it comes, it may be till the mid of 2023. Hope, season 2 of Thirty-nine shall be announced soon in 2022 and we get to see another piece of this astonishingly beautiful journey of these three friends and their tweaky lives.

Thirty nine is a Romantic drama series that revolves around the life of 3 female friends who are thirty-nine years old. They are friends since they were in high school and bonded together, they are now standing on the verge of turning 40. The theme is women-centric and explores the love, life, and loss of these 3 friends, their journey of adventures, and how they face unforeseen circumstances together.

In the lead role, Jung chan-young played by Jeon Mi-do dreams of becoming an actress but eventually ends up being an acting teacher instead. Her life turned upside down when she was diagnosed with pancreatic cancer. The next main character is Jang Joo hee played by Kim Ji-Hyun who is a cosmetics manager at a department store and has never been a part of a romantic relationship. The third role is of Cha Mi-jo played by Son-ye jin who is a head dermatologist in a clinic in the city of Gangnam.

The story explores the life, work, and romance of the three friends, and deepens when their lives take an unexpected turn after they came to know that their friend Jung chan-young is a stage -4 cancer patient.

The 12-episode journey takes you through the heart and lore of each character and stuns you with the amazingly written storyline pinched with the colors of joy, tears, craziness, friendship, and unconditional true love.

Cast and characters of thirty-nine

Fans have truly loved the blend of all characters, especially those in the lead, but the characters of Yeon woo jin, Lee moo saeng, and Lee Tae Hwan have also impacted the viewers with their key roles in this series. If there will be a season 2 for this series, we eagerly hope to see all these characters, entertaining us again.

Where can we watch thirty-nine online

Produced by the Lotte culture works and JTBC studios, this series recently aired on JTBC and is also streaming on Netflix. To watch this series, you can take the subscription to Netflix and watch this beautiful series with your family and joyfully enjoy this Romantic drama series.

One can also watch this series on the official Hancinema site which is an independent South Korean movie and drama database site. The audience have truly loved this series and it acquired a huge response which eventually lead to one of the most celebrated television series in South Korea.

Although, the first season shooting was started in August 2021 and it finally aired in February this year. This series has gained a huge response from the viewers all around the world and seeking its success, this Romantic drama series deserves another season. The trailer for season 1 was carved with the vibes of friendship, drama, and love collectively pursuing the joy of being alive.

However, the makers and the production house have not yet confirmed the season 2 and no official announcement has been made yet. Netflix released the trailer for season 1, just a month before its release, so we can speculate the same for the trailer for next season. Fans are eagerly waiting for the next season, but we have to wait for the official announcement about further release dates.