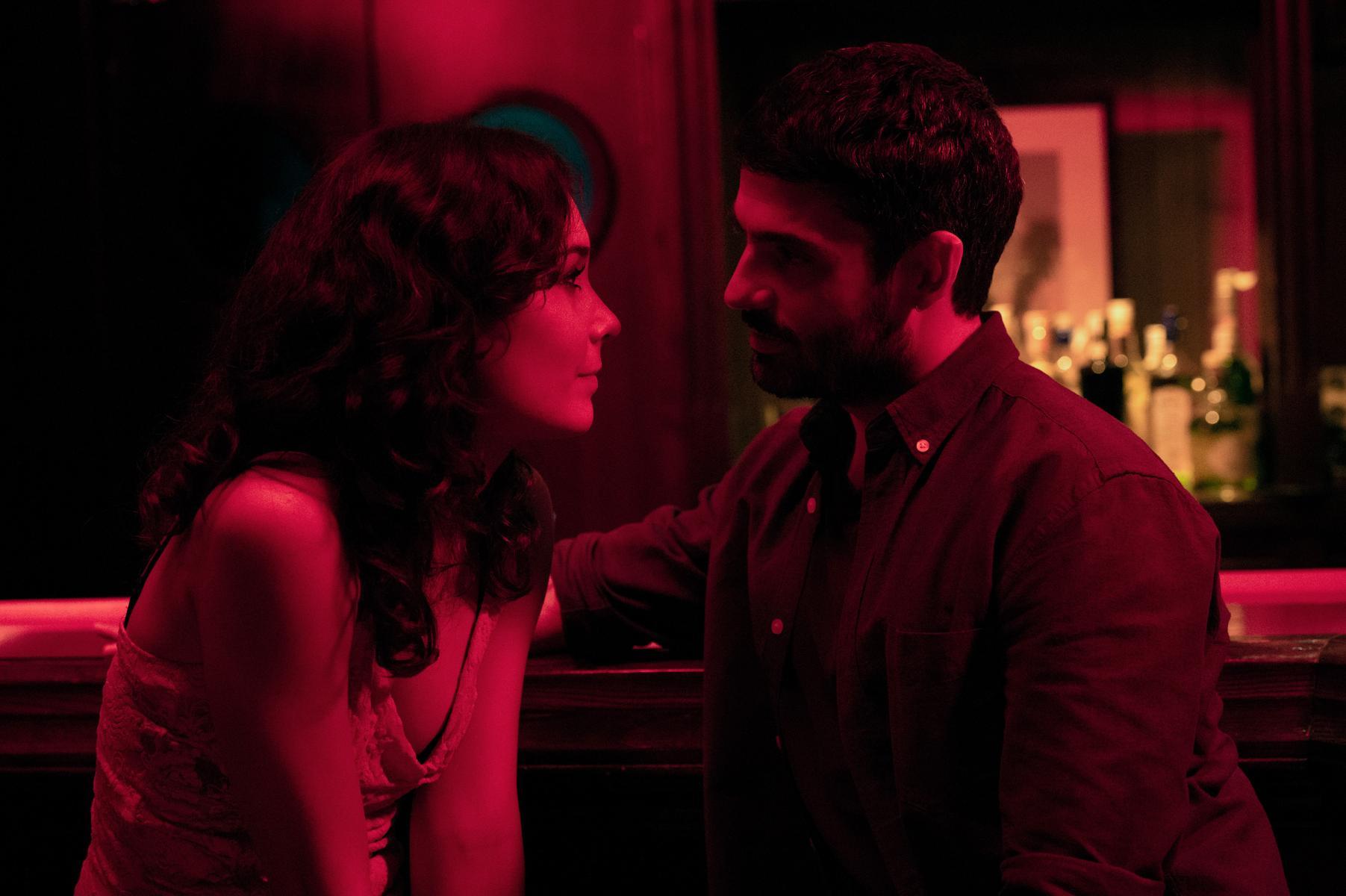 The time it Takes Season 2 is a Spanish romantic drama series, the time it takes, is just the right watch for viewers having a craze for romantic genres with some happening moments to watch. It stars Nadia de Santiago and Alvaro Cervantes as Lina and Nico respectively in the lead roles. The series is directed by Ines Pintor, Pablo Fernandez, and Pablo Santidrian and was originally released on 29th October 2021.

It is a 10 mini-episode series with a running time of approximately 11 minutes. The series moves ahead with a track focusing on the present time alongside some flashbacks that keep giving some background. The story explores the journey of Lina after her painful breakup with her boyfriend Nico after many years of being together. The story focuses more on the perspective of Lina and how she struggles to keep herself strong and work towards achieving her life goals.

The story explores the breakup and healing all at the same time. It beautifully presents the time it takes for an individual to come to terms with a broken relationship and not let the memories affect the general day-to-day functioning. The story explores the journey after the breakup and how difficult it is for someone to really move on keeping the overwhelming emotions at bay.

The time it Takes Season 1 Recap

Season one of the series was showered with lots of love and was a big hit among the viewers. The show also received favorable comments from critics and was highly praised for its direction, execution, structure, and storyline. With that said, it is one of the recommended shows for our romantic geeks and is looking forward to a second season soon.

The first season had an open ending and is suggestive towards a second season continuing forward with the storyline. The possibility of a second season is also certain because the production house is also known for creating short format content and was revealed by the co-actor Nadia de Santiago. However, she remained tight-lipped when specifically asked about the same.

Although Netflix is yet to announce the release of the coming season officially we can expect the same very soon. It is predicted that the new season is likely to see Lina and Nico reprise their roles and try to move ahead in their respective lives.

The ensemble cast of the first season is also likely to be seen on screen playing pivotal roles. However, new faces can also be seen joining the cast and adding freshness to the already pursuing storyline and characters.

The time it Takes Season 2 PLot

The shooting for the same is expected to begin soon keeping in mind the exceeding viewership and the love it is getting from across the countries. The production of the new season could begin soon in the coming months and its likely date of premier is expected to be sometime in the latter part of the year 2022.

The story begins with Lina’s and Nico’s breakup after sharing a nine-year-long relationship. The passion and interest in each other have gone missing and the relationship has dwindled very badly. It shows a split timeline between the present and the past. The storyline is almost typical wherein the girl meets the boy and falls for him. The twist comes in episode four where Nico ends up in the hospital due to an accident.

He has been out on a ride with his co-worker Noe and had kept this from Lina. However, the truth ultimately finds its way and it is revealed that Nico had cheated on Lina and slept with Noe. He claims that it meant nothing and it was just a fling but things start to turn ugly since then. Everything is not good between Lina and Nico and they have lost love and passion.

The Time it Takes Conclusion

All these things lead to their teary farewell but however, there’s still some space for love. Lina then tries to overcome this devastating pain and tries to finds closure. In order to do so, she is now directed towards starting her life afresh and setting the course right.

Lina is moving out and heading towards her future while Nico comes to visit her. He feels that it is not easy to just forget everything and move on as if there was nothing pointing towards their shared past. The series ends with Lina being silent about what Nico had to say.

It will now be interesting to know whether they come back together or move ahead in their respective lives. It is not easy to forget the moments to share with someone for a very long period and hence moving on and healing becomes a gradual and slow process. Whether they get back or move on is something the viewers are waiting for and the coming season will definitely unfold this suspense.

The Time it Takes Season 2 expected release date is by the end of this year which is 2022. The exact date is not officially announced By the maker but we might have good news regarding the release date in a month or two