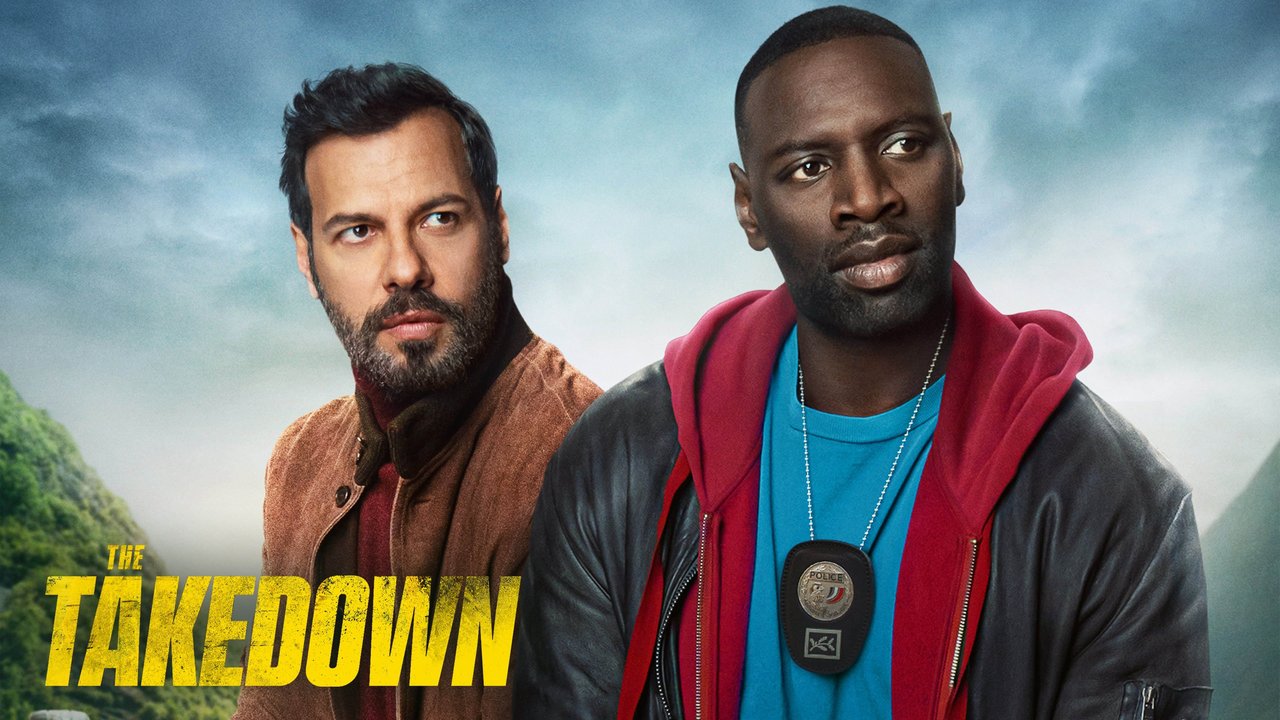 The takedown is a French comedy action drama movie written by Stephane Kazanjian and directed by Louis Leterrier. It was actually a sequel to the film’ On the other side of the tracks’ released in 2012. Produced by Mandarin at Compagnie production company and starring Omar Sy, and Laurent Lafitte Izia highly, the story revolves around the investigation conducted by two cops who have different styles of working and their journey on the way to uncover a high scale criminal case. The movie was officially released on Netflix on 6 May 2022. The IMDb rating for the movie is 5.7/10.let’s read more about The takedown release date on Netflix.

The takedown was recently released on 6 May, this year. The duration of the movie is about 2 hrs and it is currently streaming on the official platform of Netflix. However, seeing its critical response, fans expect the next sequel for the movie. But, there is no such confirmation yet.

The theme of the movie is based on the lives of two police officers named Ousmane diakite(Omar Sy) and Francois Monge(Laurent Lafitte) who are almost polar opposites in their personalities and choices in both personal as well as professional lives. However, after several years, they are again forcefully re-paired to investigate a murder case in a small divided French town.

Ousmane is the kind of person who is more focused and professional whereas Francois has a natural habit of cracking inappropriate jokes and running after women, once the job is finished. But the interesting fact is that the movie depicts that the intense mystery at hand here actually involves white nationalism while allowing the script more room for racial dialogues.

However, the slight political incorrectness of the comedy shown is especially a type of sexist and racist jokes in the face of France’s ultra fast-growing fascist dominating problems which is a gripping sight to behold. Reunited by their case, Francois and Ousmane are helped by a woman named Alice who is guiding them through the town for their investigation. She also sets off both of their masculine or boyish inabilities to interact with women, whom they find attractive.

It seems as if the movie is virtually saying, one may not like the cops, but at least they are not completely out and out skinheads who even work at a security company that actually has a pseudo informatory symbol for a logo. Although, the half of a guy named Kevin directs them to a mysterious thing about a super drug. Furthermore, the larger conspiracy gradually unfolds, following a set of dramatic events that will eventually transform the whole investigation.

Taking ‘The takedown’ on behalf of the merits of its two stars, their performances are in a way more or less stapled and bound together by a generic buddy-cop comedy banter, also including some brilliant eye-catchy moments when dopey Francois inserts his foot in his mouth, regarding his core whiteness, the two sharing an awkward beat in which he suddenly realizes that what stupid complaint he actually made about his privilege.

Cast and characters of the takedown

The cast for this show is not pretty huge for this movie and particularly involves three main characters. These are- Omar Sy as Ousmane Diakite, Laurent Lafitte as Francois Monge and  Izia highly as Alice who works as their partner in the investigation, Dimitri storage as Brunner, Jean Louis Tilburg as Controleur, Leopold bara as policier BRI, Luka Quinn as Fins Brunner and Caroline Mathieu as Caroline. The acting and screenplay are absolutely brilliant with a nice sense of dialogue and appreciable cinematography.

Where can we watch the takedown?

You can watch this movie, on the official platform of Netflix. All you need is a subscription and some chills for this  French action comedy-drama thriller sequence.

Also Read: Is Our Father Based On A True Story?