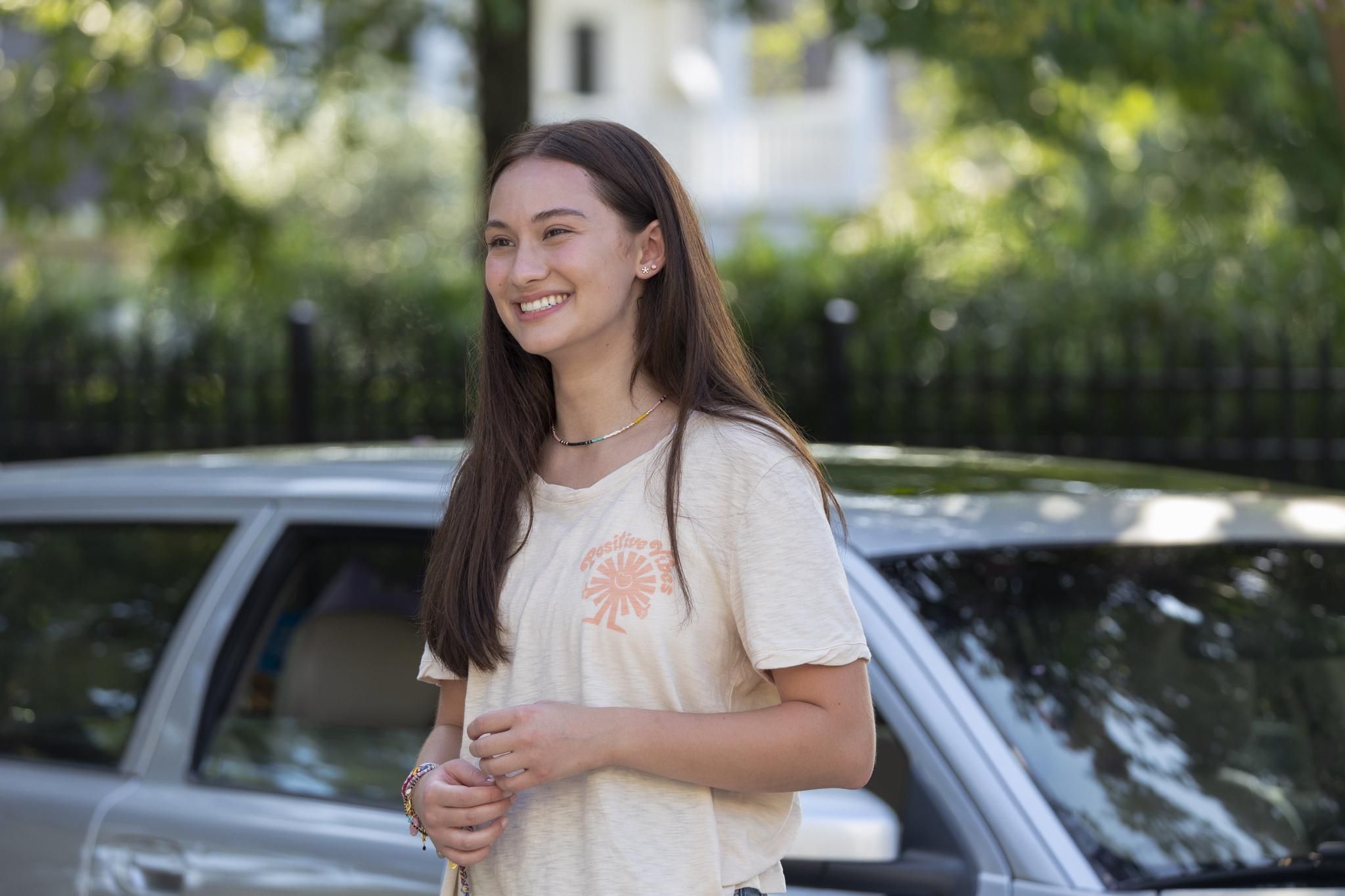 The Summer I turned Pretty is currently being loved a lot. And it has been established by the fans that mere seven episodes are not enough, and they need more of the Cousins beach, the romantic, flirty boys, and the funny characters who live there. Now, the main question that arose was, whether the well-loved show was going to come back on Amazon with a brand-new season or not? Well, well, the good news is, YES, The Summer I turned pretty has been renewed for a second season. Now settle in and listen to more updates on it.

It turns out, that Amazon studio had rightly anticipated that the audience will love the tv adaptation of Jenny Han’s YA trilogy The summer I turned pretty, so they had already renewed the show for a second season before the event first season premiered. Season 2 is being developed by Han and Sarah Kucserka, who will also serve as executive producers alongside Gabrielle Stanton and Karen Rosenfelt, as well as Hope Hartman, Mads Hansen, and Paul Lee from the Wiip.

So, since it is already known that, the storyline of the first season follows the book The Summer I Turned Pretty, which was released way back in 2009, we can rightly assume that season two will follow the sequel It’s Not Summer Without You, that was released in 2010. The books, published by Simon & Schuster, continue Belly’s story. Conrad loses interest when Susannah becomes ill again. The publisher for the second book wrote that everything that Belly found beautiful had fallen apart, and so she wished the summer would never come, but then Jeremiah called her and told her that Conrad had disappeared, so she is determined to find him. And it can only happen again when the three of them together meet at the beach house, the way things used to be. If this is truly the last summer, it should conclude where it began: at Cousins Beach.”

There was also a third book in the YA series, called We’ll Always Have Summer, this book was released in 2011. So, if everything goes right and the show still stands loved, we can assume that there will be a third season of the show as well.

The cast revealed their excitement for Season 2 in an interview with E! on June 24. Their responses are eerily similar to the characters they play, ranging from Tung’s thoughtful response to Briney’s blunt response, Casalegno’s earnest response, and Kaufman’s easygoing demeanor.

Where To Watch The Summer I turned Pretty Season 2 Online?

The summer I turned pretty was announced in February 2021, and when it premiered in 2022, on the 17th of June. However, since they have all the cast ready, and they have been developing the story as well, we can assume that it won’t take them as long to come up with the second season. So, we can maybe assume that it will come sometime in the summer of 2023.

The first book in the popular summer YA series, “Summer I Turned Pretty,” centers on Belly Conklin (Lola Tung) as her traditional family summer vacations whisk her away to the quaint Cousins Beach, where she turns sixteen and experiences all the teenage rites of passage.

The first season is currently on Amazon prime and can be streamed there.