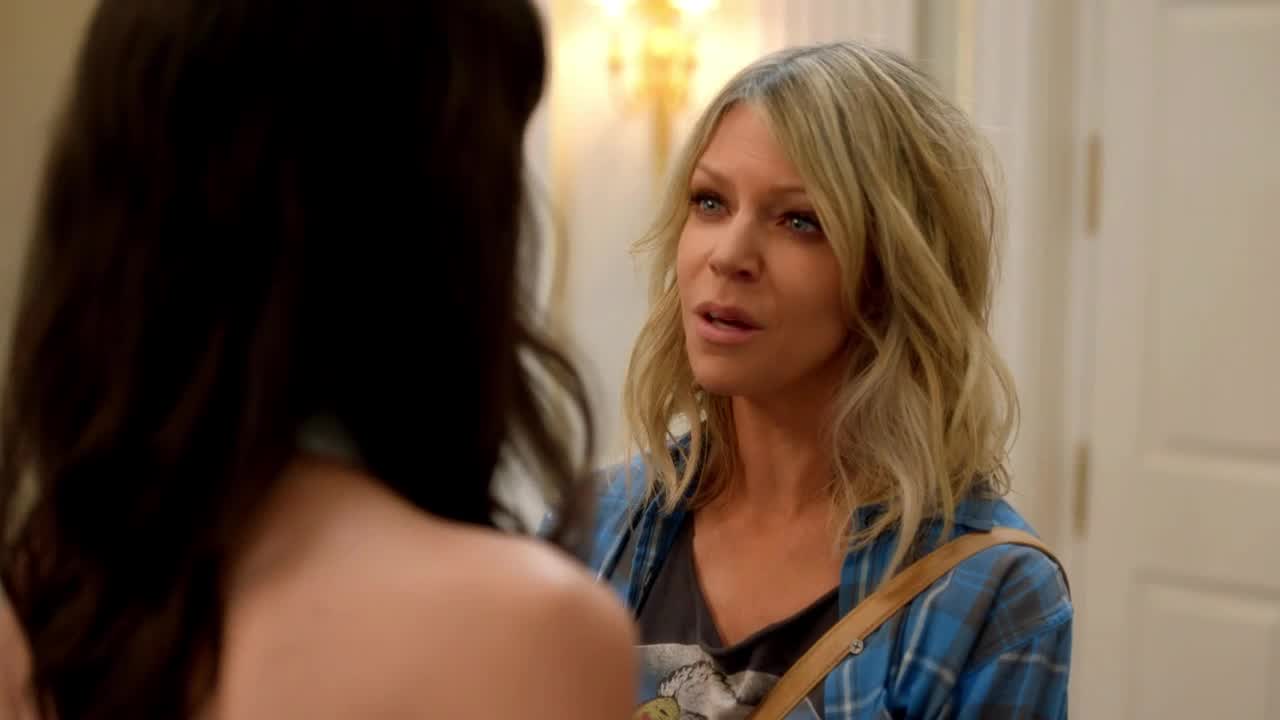 The Mick is an American sitcom television series that was broadcasted on Fox. The series was created by Dave Chernin and John Chernin. It stars Kaitlin Olson, who is also an executive producer for the show. The series first premiered on January 1, 2017. Then it started being regular every Tuesday from January 3, 2017. Then on January 11, Fox took up the whole series for an entire season containing 17 episodes.

Fox renewed the series for a 13-episode second season on February 21, 2017, which premiered on September 26, 2017, preceded by reruns of the first season on sister network FXX. Fox ordered seven more episodes on November 7, 2017, bringing the second season total to 20. Fox canceled the series after two seasons on May 10, 2018.

The Mick was canceled within the blink of an eye despite having a lot of positive reviews and good ratings, and this shocked everyone. The reason why The Mick was canceled has never been officially revealed by the show’s US network Fox, but it is just widely assumed that poor viewing figures were to blame, as is often the case in television. Following an impressive pilot episode with over 8.5 million viewers and an opening season with 2.96 million viewers, ratings plummeted, and by the end of season 2, only 1.8 million people were tuning in, showing that while the show started with very high ratings, there was a dip as the show progressed. Season 2 saw viewership hold steady with the season 1 finale, but this did not last the entire season. Fox may not have seen much promise in the show’s viewership. For now, the fans of The Mick seasons 1 and 2 are left with a scenario of what could have been if there were another season.

The makers of the series had big plans for season three of the show. According to TVLine, the creators, brothers Chernin, stated that they were confident that the show would be renewed, which is why the second season ended on a major cliffhanger. The Chernin brothers revealed what to expect in the third season, and that is the only resolution that fans can hope for. Sabrina was electrocuted at the end of Season 2 (which was inadvertently the series finale). This was something that would have had a long-term impact on the character’s life. According to the site, John and Dave Chernin revealed that she would not be miraculously healed in the third season, which is what one would expect from a comedy.

Sabrina would be dealing with life in light of her circumstances in the third season. The audience would also witness her recovery and progress in life. However, this would not have been the only significant event. The brothers revealed that the third season would include a lot more. But sadly they suddenly decided to cancel the show.

READ MORE: Is Hearstopper Based On A True Story?

The Mick is a comedy show that follows the protagonist named Mackenzie “Mickey” Molng who is trying her best to be a responsible adult and taking care of three young children, who are her niece and nephews after their parents were arrested for tax fraud. She relocates from Warwick, Rhode Island, to Greenwich, Connecticut. After a day of caring for the three children (Sabrina, Chip, and Ben), Mickey receives a phone call from Poodle informing her that she and Christopher are fleeing the country. As a result, Mickey struggles to raise her three children with the assistance of her pseudo-boyfriend Jimmy and housekeeper Alba.