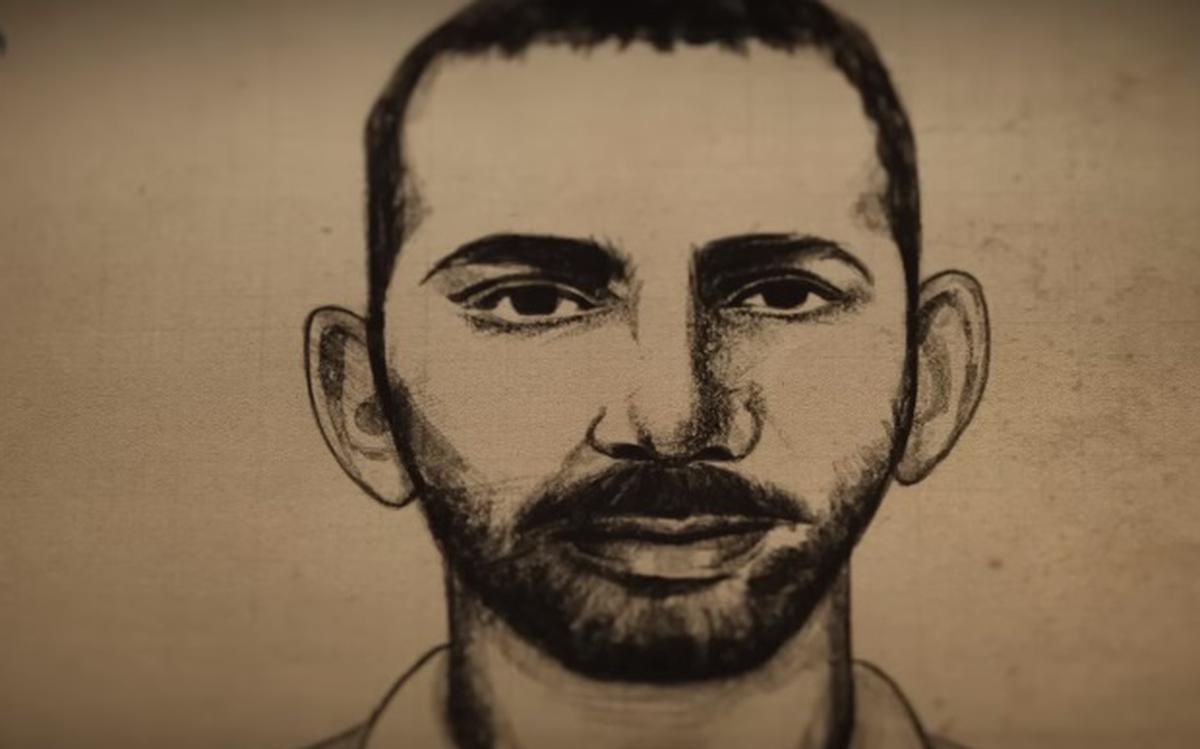 The undeniable love and the dedication that all of us have for the genre of true crime is marvellous and astoundingly spectacular at the same time. it is probably one of the rare genres where every human being comes and shakes hands in unison for the likeness and proclivity towards it. Further, the true crime market definitely sees a lot of increase in its advancements as well. True crime and Netflix are like very old friends, they go hand in hand. There are lots of True crime documentaries and series as well as lots of movies available on the OTT streaming platform.

There are various documentaries based on the lives of famous well-known serial killers like Ted Bundy, Richard Ramirez and many more. Last year, Netflix released an Indian true crime documentary series named House of Secrets: The Burari Deaths, which was able to captivate the viewers on a global scale.

The series was based on the demise of Eleven family members of the same family in Delhi, India. The series was well-loved and praised by the critics for its riveting writing as well as its wonderful and soul-captivating execution.

Now, recently Netflix again released a true crime documentary series named Indian Predator: the Butcher of Delhi, it is directed by Ayesha Sood and it is receiving mixed reviews lately, some say it is still mildly alright, while the critics are cursing it for its below average execution and the not so good writing as well. It also lacks in the exploration of the main character’s, and the subject’s psyche as well, it does not really bank on the brutality of the serial murders committed.

We strongly think there would not be a season two as it is a documentary. The show is based on true incidents and so it is definitely a limited series. Further, mostly the documentaries only get renewed when there is more story left, however, in this documentary The Indian Predator: The Indian Butcher already met its conclusion in the series. It already showed that the man, the perpetrator of all the crimes Chandrakant Jha was already caught.

The series also showed us the investigatory processes as well as all the parts of the case, hence we believe this was it for this documentary.

This recent release on Netflix is a true crime show produced by VICE India that is spine-chilling, hard-hitting, and packed with instances that will keep you on the edge of your seat. The three-part documentary follows the life of a notorious serial killer who becomes a nightmare for the police force. And if you like classic true crime dramas, you’ll love this one. We learn the true story of the Indian Predator: The Butcher of Delhi.

The show is indeed based on a real-life case that happened in India. It is based on one of the most horrifying serial murders in Indian history, the subject of the Indian Predator is Chandrakant Jha who committed all the grisly murders, and the show then details the investigation into him. He was found guilty in 2013 of three grisly murders that occurred between 2003 and 2007. The makers are not helped by the declining popularity of the case over time. Because so little time had passed since the Burari incident, it had the benefit of still being well-known in people’s minds.

Sixteen years ago, on the 20th of October, 2006, there was a mysterious caller who informed the Delhi police that he has left a corpse near the entrance of Gate three of the Tihar Jail. The cops acted on it and found a mutilated body of a middle-aged man. The body was neatly packed and left inside a fruit basket.

The killer not only brutally murdered the victims but he also then scattered their body parts after mutilating them, in various parts of the city. He also used to leave notes for the police, mocking them and challenging them to catch him if they are capable.

Many people, who were involved in the investigation of the crime said that they have not come across such a heinous crime ever in their lives. This show is a bit disappointing but if you are a true crime lover you will enjoy it nonetheless.

It is available on Netflix.

MUST READ: Is The Indian Butcher Based On A True Story?

In this article:Netflix, true crime