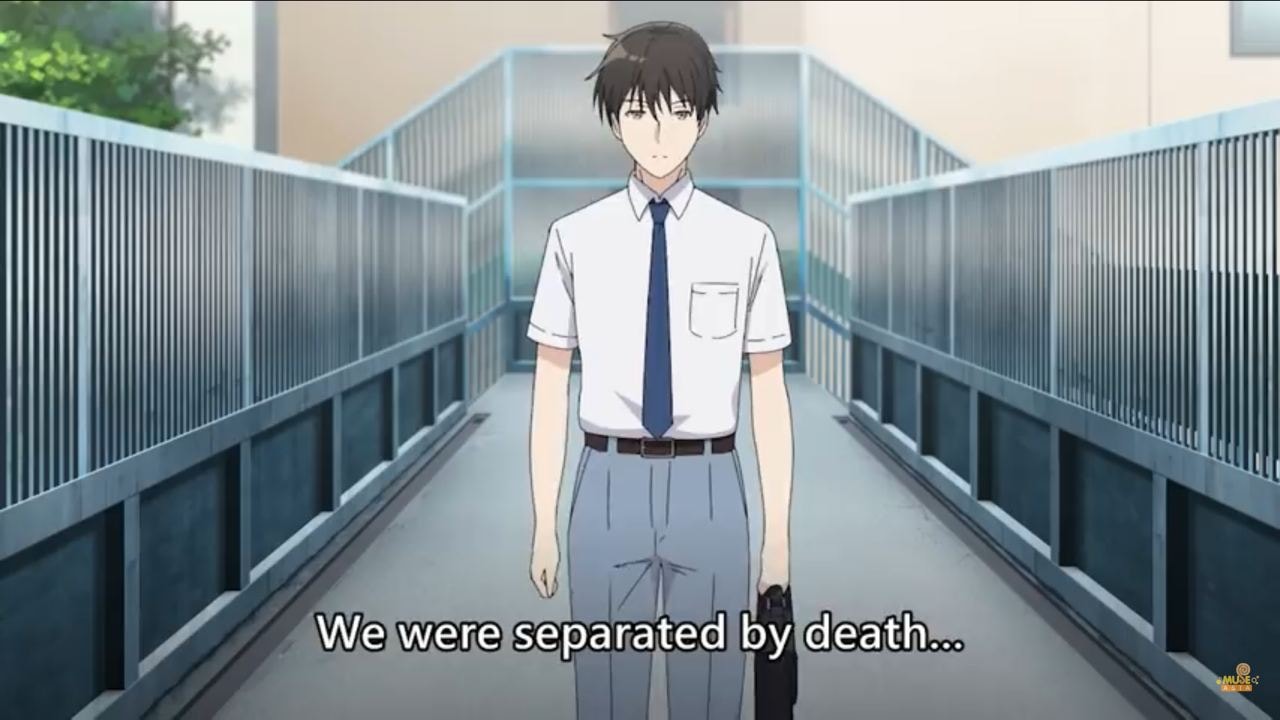 This summer, the anime season is particularly exciting and spring-like as many popular shows have returned. When we think about the anime summer in 2021, Miss Kobayashi’s Dragon Maid S, TenSura, The Case Study of Vanitas, and, of course, The Detective is Already Dead were the top shows on the 2021 Summer anime schedule.

Popular shows like That Time I got reincarnated as a Slime. However, there are some new promising anime too. The detective is already dead in such anime, however, it is returning back after its famous and well-loved and hated, kind of a bittersweet first season. The Detective is Already Dead, the latter series was a fascinating comedy mystery series from Studio ENGI, the team behind Uzaki-chan Wants to Hang Out, Full Dive, and Trapped in a Dating Sim.

When the first season aired, the fans were kind of amazed that the show is not merely about busting and catching the underground criminals, rather it promises much more than that. In just a very few numbers of episodes, it gave a lot of things to watch and feel addicted to it, it gave us supernatural mysteries, magic, and a lot more wrapped up with tons of action.

Season one of the Detective is Already dead had us on the edge of our seats, and it led us to bite our fingernails, now it is about time for the second season to make us hooked on it, and blow our minds with its captivating story and twists.

Later on, an official trailer for the upcoming season two was also released which then confirmed that all the voice actors who voiced the characters in the last season, would be reprising their roles for this season as well.

The Detective Is Already Dead Season 2

The Detective is already dead (Japanese 探偵はもう、死んでいる), is a Japanese light novel series, it has been written by Nigoju and illustrated by Umibozu. The series has been published by the media Factory under their MF Bunko J imprint since November 2019. Later, in May 2020, a manga adaptation with art by Mugiko has been serialized in Media Factory’s seinen manga magazine Monthly Comic Alive. From July to September 2021, ENGI aired an anime television series adaptation. Now as the happy news has already broken out, the series’ second season has been announced.

Kimihiko Kimizuka has had a very troublesome childhood, ever since he was very young it seemed like trouble made its way into his life out of nowhere. He says that he was born with a certain condition such that it always naturally attracts troublesome situations in his life. some examples of this theory are- he was being forced to join a flash mob while he was merely taking a leisurely walk, and once he stumbled across an underworld transaction between notorious drug dealers. He has also been at the site of crimes very often, hence making him a suspect many times too.

On one particular day in the third year of his junior high, he was kidnapped and then forced to carry a suitcase onto an international flight. On that flight he meets a woman named Siesta, Siesta said that she was a legendary detective. She then forcefully made him her sidekick.  Then Kimihiko assisted her and both of them together prevented the plane from being hijacked, but not before discovering the existence of underworld organizations. Kimihiko agrees to be Siesta’s sidekick after being pestered for three years, during which time they find and solve an infinite number of cases.

Kimihiko, now in his senior year of high school, is once again confronted by the ghosts of the past as he attempts to solve new cases that fall into his lap. He is bothered by the fact that he is referred to as a detective; after all, the detective is already dead.

Even though Siesta was no longer alive, her actions continued to haunt Kimizuka a year later. It was as if Siesta had never left because her presence lingered in the form of consequences that eventually caught up with her partner. The main cast and their monologues are featured in a teaser released by Kadokawa. It begins with Siesta recounting how she and Kimizuka met and ends with the detective stating that she prefers happy endings. Siesta’s statement implies that the upcoming season will conclude her story happily. It could also mean that the anime will conclude with a grand finale.

Because the manga is already over, the second option seems more plausible. Furthermore, the season 1 finale revealed that Siesta might be alive in some way, so that again gives birth to a lot of questions and curiosity.

In the first episode, Siesta demonstrates her abilities as a “first-rate detective” who “solves a case before it even happens.” Everything that happened on the plane was part of her plan, including getting Kimihiko to deliver the mysterious briefcase, which turns out to contain a weapon she requires.

They have fun like normal teenagers during the school festival, eating crepes and taking photos. For a brief moment, the show appeared to shift from detective fiction to romantic comedy.

It is also termed to be a love comedy turned tragedy.

Hopefully, our questions will be answered further.

We have kimihiko Kimizuka who is an 18-year-old high school student with an unusual talent to attract criminals. Then we have Siesta who is the legendary detective, a mysterious woman who owns a musket as well as seven items with certain magical abilities. She strives to stop criminal cases before they happen.

There are other characters as well who all make this anime worth giving a try.

The voice actors were:

While fans will rejoice at the news of the series’ return, many had been anticipating it for some time. Anime renewals are typically determined by two factors: the availability of source material from a manga or light novel series, and the overall popularity of the franchise.

The third volume of Nigoju’s light novel series was adapted for Season 1 of The Detective is Already Dead. Fortunately, there is still plenty of source material to be adapted into more anime seasons, with six volumes currently available in Japan – with the seventh set to release in August 2022.

In a 2020 interview, Nigoju also stated that the main story will “need at least five or six more books” to conclude satisfactorily, implying that there is a possibility for The Detective is already dead to have a total of up to four seasons. The series’ popularity is next, and to clarify, there are significant differences between domestic and international performance. Funimation did not publicly release their official viewership statistics, but it’s clear that, while The Detective is Already Dead was a popular title during the 2021 Summer slate, the series never reached the heights that it was supposed to and that many expected after that first epic episode.

With over 114,000 reviews and 300,000 members as of July 2022, the series has a slightly underwhelming rating of 5.8/10 on IMDB and 6.34/10 on MyAnimeList. The franchise’s domestic success in Japan, on the other hand, was obviously enough for Studio ENGI to see the potential in renewing the series for a second season.

After the anime premiered, the sales of the light novel and the manga as well skyrocketed in Japan. It sold around 20,000 copies by the first week of July. And further, the series also ranked as the number one ongoing title not just for one or two weeks but rather for eleven whole weeks at the D-anime store.

Read More: Misa And Light: Who Is The Best Kira?