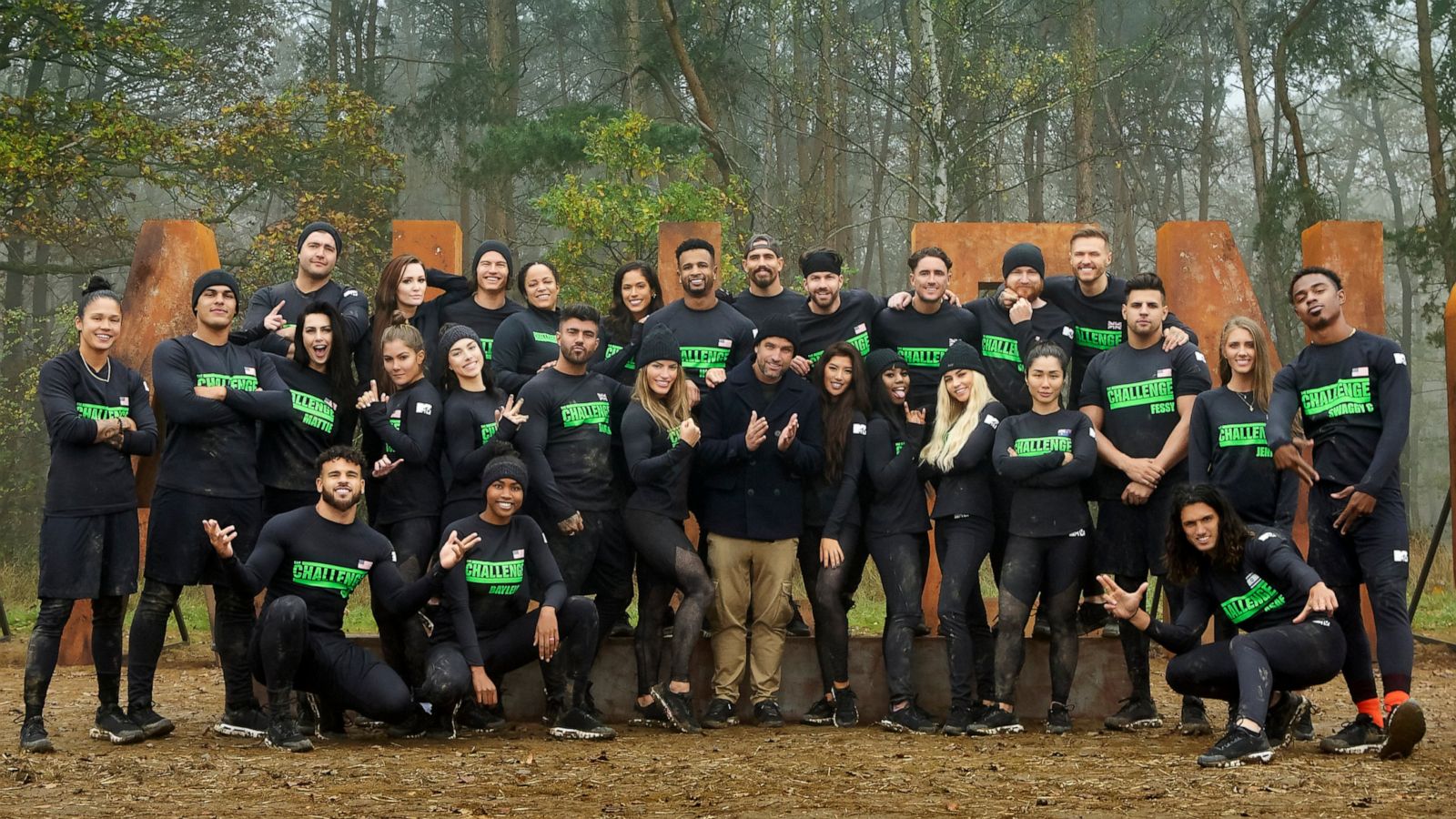 MTV fans are eagerly waiting for the premiere of season 38 of the series named The Challenge. Recently, as of August 2022, the show wrapped up its filming and so the fans are curious about when the show will be released. The series is based on a competition game and has been a fan favorite for a long time, and the series has a lot of drama and head-to-head combat as well. Now, as per reports, the newest season is only a few weeks away from entertaining the viewers again.

The Challenge is an original creation of MTV that debuted way back in 1998 and has managed to consistently be the network’s top performer for the past 20 years. Each season, contestants compete in physical and mental challenges in the hopes of winning a large cash prize if they make it to the finals.

The show used to feature only cast members from The Real World and Road Rules, but now it has since expanded to include cast members from other MTV shows, including MTV Europe. There is always enough drama to go around between the mud, tears, and blood, with viewers loving every moment of the charged-up battles that occur.

Each series is shot in a unique location, such as Iceland or Argentina. As per GQ, the inherently chaotic and intriguing combinations of these exotic locations and intense physical challenges, such as in one season, a contestant had to dive deep into the icy waters of Iceland to get the puzzle pieces that too with a limited supply of oxygen, this and captivating contestants make this show one of the best reality TV shows of all time.

Season 38 of The Challenge was filmed in Argentina, and it is also the place where MTV has a global entertainment hub as well. The network constantly tries to get some big names to work along with some lesser-known people and introduces them in a way so they can mesh well. Even though the filming has completed, there is no official announcement as such about when the show will premiere.

Perhaps because the 37th season of “The Challenge,” titled “Spies, Lies, and Allies,” just aired on MTV, the show’s creators have yet to announce the fate of the reality show’s 38th season, according to Entertainment Weekly. Now despite the fact that MTV is yet to announce when the upcoming season will hit the screens, there have been rumors about the new season going around. Pink Rose, “The Challenge” spoiler guru, revealed that filming for the 38th season of the show had been delayed a few months ago, said a Reddit user in their post as well.

We can assume, though, that the 38th season of The Challenge will premiere sometime towards the end of this year, 2022, or in early 2023 as well. We will have to just wait for an official confirmation for it. We will keep you updated on this. The fans are excited about the show because The Challenge is always packed with many exciting moments, from the challenges the contestants face to the drama between all of the members. It is definitely a great deal of entertainment that is enough to make anyone’s boring day a little more interesting, so without further ado, let’s learn a little bit about the show.

The series does not have a fixed cast as such. The contestants change every season. In the beginning, the show used to have new people who were in different MTV shows, such as Road Rules and The Real World, and these were the two main shows from where the alumni were taken. Later on, they started taking people from various other shows as well. Such shows are Are You the one, Survivors, Big brother, and many more were taken into it.

The Challenge once stated in an interview with Variety that they always try to increase the challenge for new people, that viewers love to see previously famous people playing again, and that he has around 37 seasons of The Challenge to choose from. Skye also stated that they try to create a balance between veterans and rookies to make the show more interesting.

However, the host will be T.J Lavin only. He started hosting the show way back in its eleventh season, and he will host the 38th season as well.

Where to watch The Challenge Online?

The Challenge can be watched on Hulu and Paramount in certain countries.

MUST-READ: Will Season 5 Of Better Call Saul Be The Last Season?