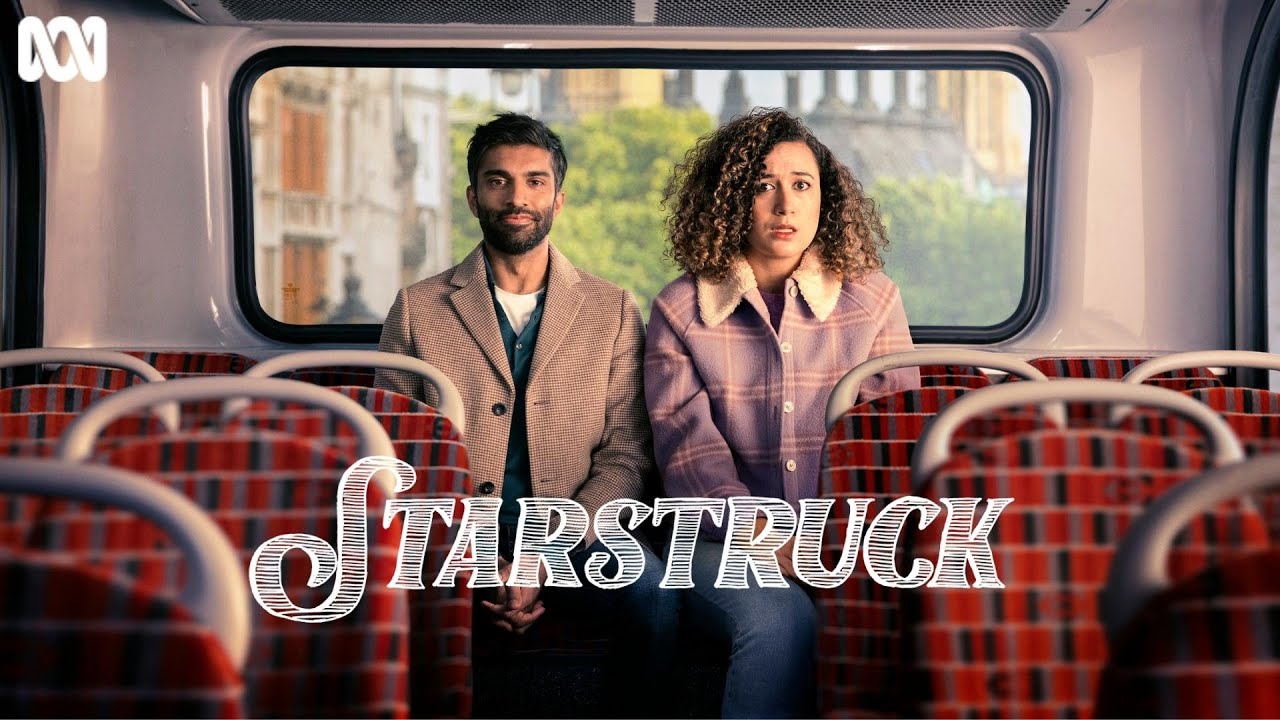 Starstruck is a United Kingdom comedy-drama TV series created by Rose Matafeo and directed by Karen Maine. Starring Rose metafeo, Nikesh Patel, and Emma Siddi, the show is centered around a girl named Jessie, a New Zealander who works two jobs to make both ends meet and is encountered by a famous Bollywood star, Tom Kapoor as her mystery dinner companion on the New year’s eve. Let’s know the Starstruck season 3 Release date.

Resembling a modern-day fairy tale, the two start to fall in love with each other. Starstruck is a romantic comedy about the chance encounter between a normal person and a superstar on a one-night stand. Aired on HBO Max, the show is also streaming on Amazon prime video.

For now, there has been no confirmation from the publishing network or the show’s creator regarding the possibility of a new season. BBC Three has not yet declared a release date for the third season of the show. However, the second season of the show premiered on HBO Max on 24th March 2022. On the other hand, the first two seasons of the show have proven to be quite successful. Viewing, the critic reviews and the audience’s heartwarming response to the show, we can expect a new season of ‘Starstruck next year in 2023 or maybe 2024.

The story of Starstruck

The show has primarily received appraise for its unique way of transforming a conventional and an unrealistic romantic setting into a comedy television series.

In the previous season, the finale episode renews Tom and Jessie’s fading romance in a heartwarming scene. They really had a difficult time maintaining their relationship throughout the season, due to their unmatching and dissimilar lifestyles. On the other hand, Tom and Jessie again feel the breeze of their love for each other at Steve and Sarah’s wedding but remain unexpressive. While Tom is on his way to the US, Jessie ponders the reason for their separation and interrogates whether those reasons are worth enough to cause the headache of being apart from each other.

As Tom and Jessie are now fully aware of their unhidden feelings for each other, certain obstacles still hinder their path to achieving a happy ending.
Jessie’s struggle with Tom’s life as a movie star has been the central theme of the series, which had always resulted in a great deal of conflict between the two. But the question is, will Jessie’s inability to cope and match up with his high-end lifestyle of Tom, be eradicated in future episodes or not?

But, they have certainly come a very long way since the start of their affair and we eagerly look forward to seeing them in future seasons with their complicated yet interesting share of bond with each other’s unmatchable nature of living. We hope to see more of their romantic comedy in the upcoming season of the show.

Cast and characters of Starstruck

Rose matter as Jessie, is a free-spirited enthusiastic woman with a lot of potentials. She is also the main creator of the show. Nikesh Patel as Tom Kapoor is a famous movie star who becomes Jessie’s love interest. Kate, played by Emma Sidi is her roommate and best friend. They are the lead characters of the show and have absolutely enacted the sole part of their performances for this stunning and crazy series.

The screenplay is simply iconic and truly blends the charismatic feature of cinematography.

Apart from them, in supporting roles are Sindhu vee as Sindhu, Joe Barnes as joe, Nic Sampson as steve, Lola rose maxwell as Sarah, and Nadia Parkes as Sofie Diller. They too enacted the best in their ways from the side characters to the cameo appearances in most scenes of the show. A possible third season could redeem the majority of the actors as cast members to return to their respective roles. Additionally, we can also anticipate a new set of talented actors to be a part of the upcoming third season of this popular romantic comedy-drama show.