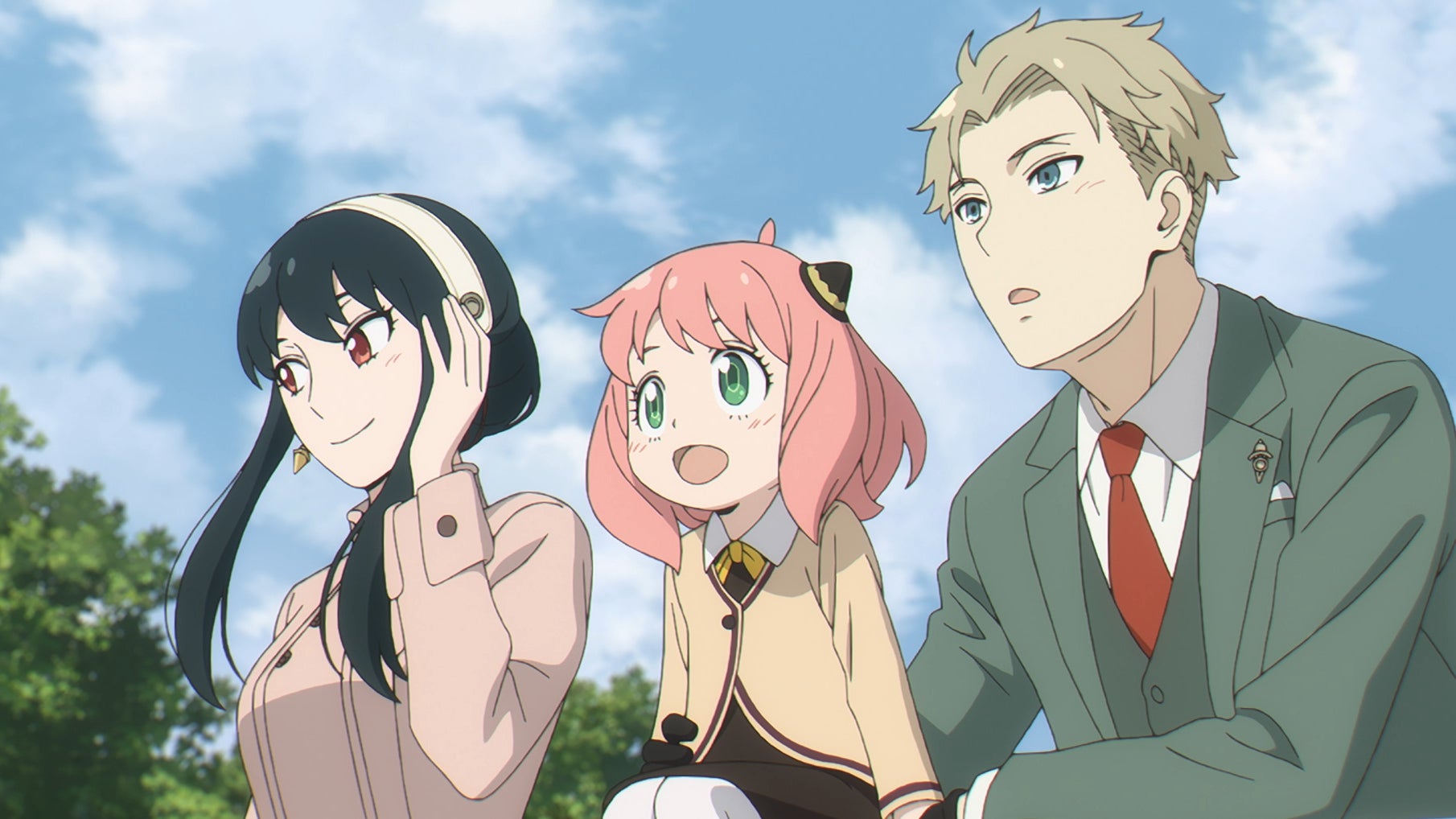 Spy X Family, which is commonly pronounced as Spy Family, is a Japanese manga series. The manga has been written as well as illustrated by Tatsuya Endo. The story revolves around a spy who has to “build a family” in order to fulfil a mission he is on. When he adopts a girl, he does not realize that the girl is a telepath, and the woman he chooses to make as his wife is a very skilled assassin.

The series has also been serialized on the biweekly Shueisha’s Shonen jump website since March 2019. The chapters have been collected in nine tankobon volumes as per the statistics of April 2022.

Later on, an anime family was also created by Wit studio and clove works. It premiered on TV Tokyo and its other stations in April 2022. The second part of the series has been announced to be released in the month of October 2022 itself.

The Spy X Family season one part one reached its end on the 25th of June. The end of this part was definitely saddening for the anime fans out there. However, luckily the show is coming back for its part two very soon.

Season two is definitely nowhere to be announced, but we know for sure that part two of the first season is coming back later this year in fall, in October, to be precise. However, we do not have any exact date on which it will exactly come back. But this is definitely the good news that the series is coming back.

We can expect can get new episodes from October every Saturday at 11;00 PM according to the Japanese Standard time.

The show might be released on the same platform, Crunchyroll or through Muse communication’s channels. Crunchyroll provides a dubbed version for all the international viewers who don’t want to let the linguistic boundaries ruin their enjoyment of this amazing show.

The state of Westalis and Ostania are in a constant state of rivalry. So, in order to keep these rival nations at peace, a Westalian agent code-named “Twilight” is given the task of spying on Donovan Desmond, who is the leader of the National Unity Party in the nation of Ostania. However, because Desmond is notoriously reclusive, Twilight can only approach him by enrolling a child in the same private school as Desmond’s sons and posing as a fellow parent.

So, in order to do this, he has to portray an image of a happy family. So, he uses a fake name called Loid Forger. Now, for a happy family, he adopts a young orphan girl named Anya. He also marries a woman named Yor Briar. However, what he doesn’t know is that Anya can read minds, as she is telepathic, and his wife, Yor, is a professionally skilled assassin. Neither Yor knows about his true identity, nor does Loid. Even Anya doesn’t know their true professions.

The family later adopts a dog who has some precognitive abilities, and they name him Bond. Despite being unknown to these factors, Twilight has to be the perfect husband and the perfect father as well. His common sense occasionally lapses as he has been a spy for a long time. Now, to make his mission a successful one, he has to juggle well between his role as a spy and his familial responsibilities.

So, as we write above that till now there is no official news about season 2 of the show, but you can watch the previous season on Netflix.

So, we suggest you watch the episodes already available and stream the upcoming ones in October.