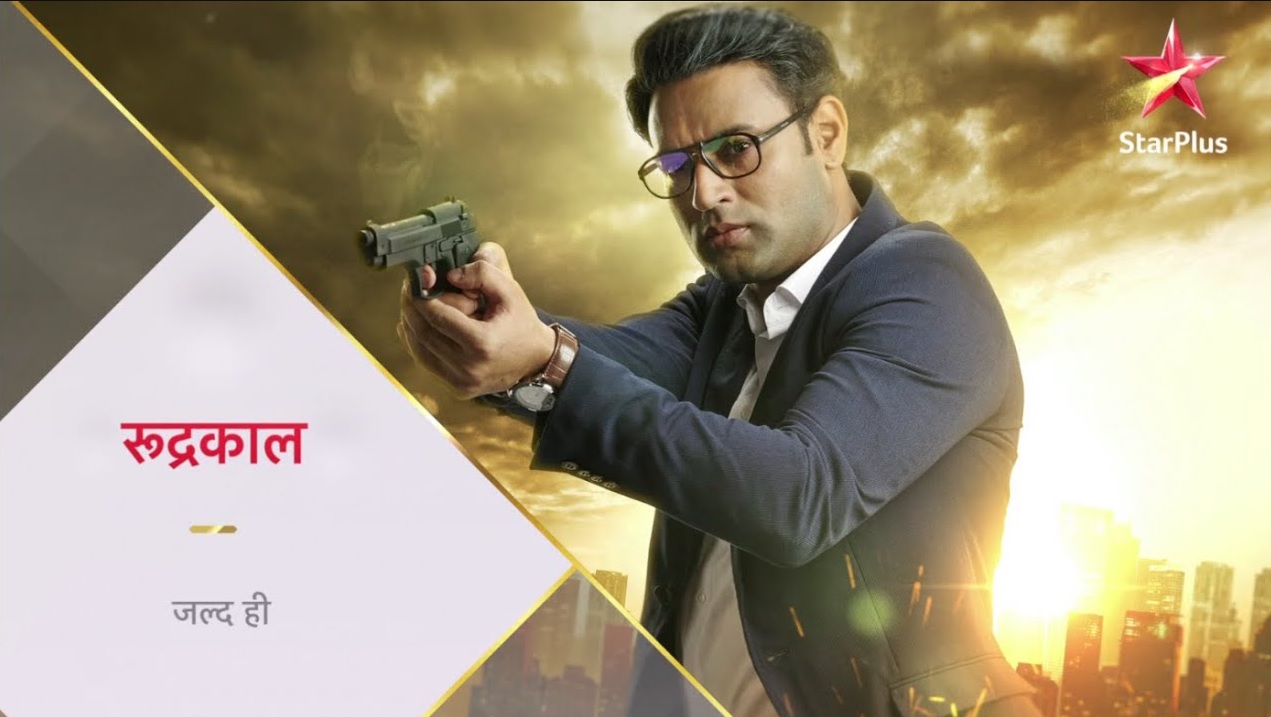 Rudrakaal, a new crime thriller series produced by Nitin Vaidya under his production company Dashami Creations, premiered on Star Plus. let’s read more about Rudrakal: Based on a true story or fictional.

Rudrakaal is a limited-edition drama based on a crime investigation. It is the narrative of an honest and brave DCP Ranjan Chittoda who is investigating his mentor’s murder mystery in order to identify the true perpetrator.

Bhanu Uday Goswami takes over the role of DCP Ranjan Chittoda. He had appeared in a number of TV shows as well as Bollywood films. For his role in Star One’s crime investigation show Special Squad, Bhanu is better known as A.C.P. Aryan Khanna. Dipannita Sharma plays Gayatri Chittoda, the female character in the film. DCP’s wife is the character she is portraying. Rudhraksh Jaiswal gets cast in the part of Anshuman Chittoda. Harsh Joshi, Swanand Kirkire, Shruti Marathe, Kishor Kadam, Suraj Singh, Flora Saini, Bijay Anand, and others play significant roles in the show.

Due to a coronavirus lockdown in Mumbai, Rudrakaal’s shooting, which had been scheduled for twelve/ thirteen episodes, came to a halt after ten. The show’s creators were considering relocating their filming. Many TV shows had already shifted their production to Goa, Gujarat, and Hyderabad. However, because of the COVID-19 risk, the senior performers in Rudrakaal refused to leave Mumbai.

Also Read: Harry Potter Book Vs Movie Which Is Better?

Let’s have a look at the plot

Ranjan Chittoda, a D.C.P. officer, is on a mission to track down the killer of his mentor. He is shocked when the killer is discovered and promises to teach him a lesson as he attempts to balance his personal and professional lives.

The episode begins with Ranjan Chittoda, a suspended officer, returning to investigate the murder of his supervisor, Baldev Singh. As he begins the mission, startling truth about Baldev emerges. The scenario then moves on to an episode in which Ranjan apprehends the key suspect in Baldev’s murder, and the CM states that the killer has been apprehended but Ranjan keeps the investigation going.

Here, a twist came Ranjan was shocked to see Baldev alive the other hand Anshuman, Ranjan’s son is arrested for a murder case. In the end, the story did not reach any conclusion as it ended abruptly with ten episodes.

The event is a visual feast, with breath-taking graphics, spectacular weaponry, and incredible performers. These elements add up to a comprehensive package. The show is grander and more explosive than any thriller. Car chases, nasty and brutal hand-to-hand combat, and larger-than-life characters combine for an extremely vibrant and fascinating drama.

Rudrakaal is a film done with a lot of wisdom, passion, and a desire to portray the story right. On film, the concept and execution work in tandem to create magic. With its sheer energy and genuine, emotional appeal, the first episode had us on the edge of our seats. In the first episode, Bhanu gave a spine-chilling performance. The appearance and feel of the graphics also wowed us—spectacular, wonderful.

Is it inspired by a true story?

No, Rudrakal is not based on a true story. All the characters and plots are fictional.

Also Read: So I’m A Spider, So What Season 2 Release Date?