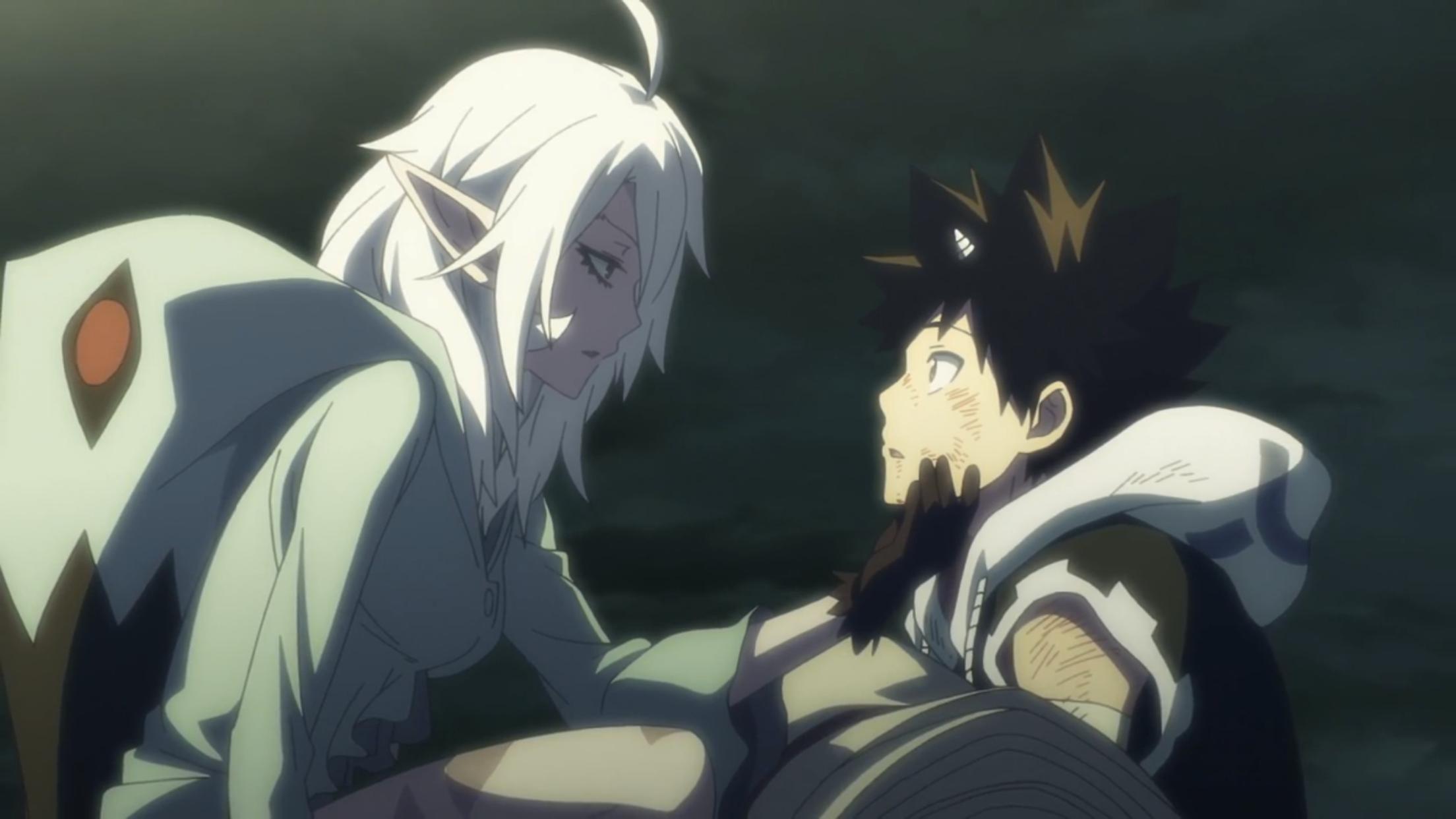 Radiant is a French Manfra series. It is written and illustrated by Tony Valente. Ankama has been publishing it since 2013, and it has a total of sixteen volumes released in the French language. Later on, it was also published in Japanese by a Japanese publisher Asukashinsha, in the year 2015. let’s know more about Radiant Season 3 Release Date Speculation.

Radiant also became the first manfra to be published in Japan. The license for the series was obtained by Viz Media, in the English language, in 2018, and then they released 14 volumes in English as of August 2021.

It is prevalent for anime enthusiasts to keep waiting for other seasons of their favorite shows. As with many other anime programs waiting for a new season, the future of “Radiant” is still unknown, as Lerche has yet to renew or cancel the series. In the case of “Radiant,” however, a Season 3 delay has a genuine reason:

They have run out of material to cover from the original comic series. The French comics and Japanese manga versions are still ongoing; however, Season 2 of the anime has officially caught up with the story of the source.

This means that for “Radiant” to have another i.e., third season, the anime would have to go its own way with an original plot, use the little story that has been revealed since October 2019 and have a lot of filler episodes, or wait for the release of more of the manga and the next story arc is completed.

Given how long it’s been since Season 2’s release, it appears that Lerche is opting for option three, but this isn’t always the case since there may have just been a production delay or pause owing to COVID-19.

Many fans hope that the series will wait until the Season 3 story arc is finished and is then published as a manga before its adaptation for the screen, which could take some time. Looking at the big picture, fans should hear something about the anime by the end of 2021 or early 2022, which might lead to a late 2022 or 2023 release date for new episodes.

The premise of the series:

On the planet of Pompo hills, a race of fierce monsters known as Nemeses falls from the sky. This race affects everything that lives. Any humans who survive their contact are cursed, but they also get the ability to use the magical power known as “Fantasia,” thus making them Sorcerers. Some Sorcerers exploit their abilities for personal gain, while others choose to become heroes and protect ordinary people from the Nemeses.

However, whether good or bad, all Sorcerers are viewed with fear and contempt by the general public. There is also an organization called the Inquisition that is dedicated to the abolition of Sorcerers.

Seth, a 15-year-old child who has survived a Nemesis attack, is the protagonist of the series. He fantasizes about defeating all Nemeses and establishing peace between Sorcerers and the rest of humanity.

To do so, he must locate and kill the legendary Radiant, the source of the Nemeses. He and other sorcerers comb the region for Radiant while avoiding the Inquisition.

The first season of the “Radiant” anime, consisting of 21 episodes, premiered in October 2018, with the second season of the same length following in October of the following year. The anime developed a large fan base, and after Season 2 ended, fans kept wondering about the third season.