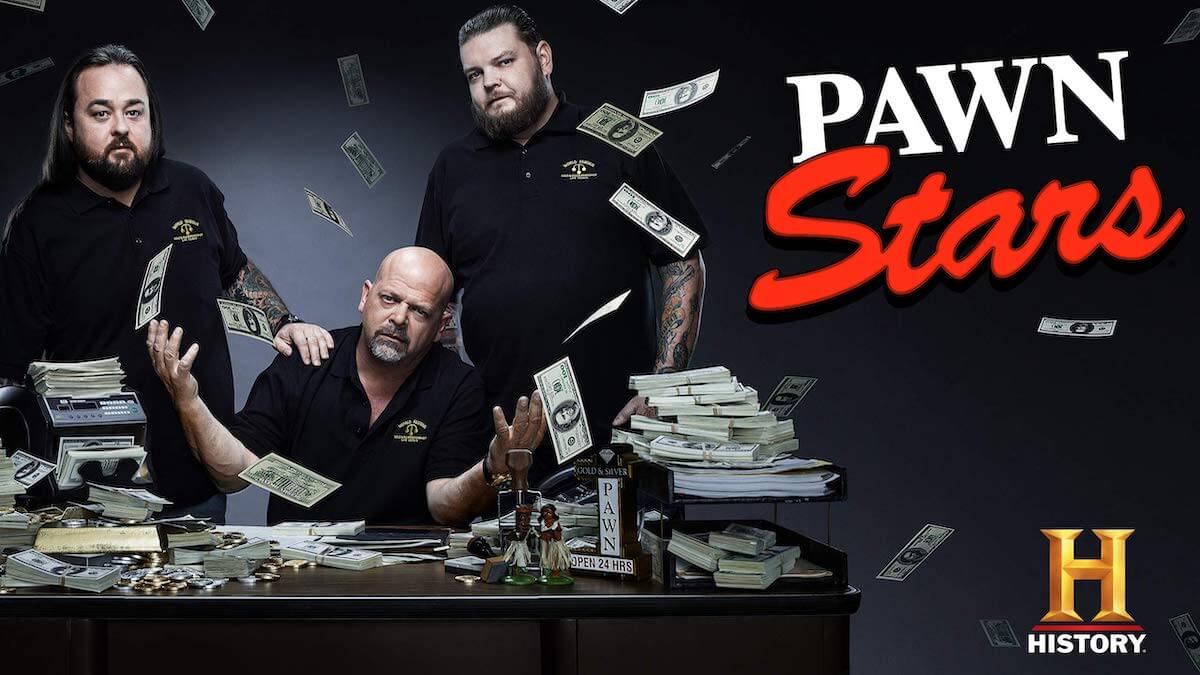 The show premiered on July 26, 2009, and quickly became the network’s highest-rated show as well as the second-highest-rated reality show behind Jersey Shore. History and its sister network Lifetime both broadcast reruns of the show, which debuted in December 2010.

With narration provided by the Harrisons and occasionally Chumlee, the series chronicles the staff’s encounters with customers who bring in a variety of objects to sell or pawn and are shown bargaining over the price and discussing the artifact’s historical history. Interpersonal tensions among the cast are also explored in the series.

About the show and cast

If you’ve ever walked into a pawn shop and thought about the secret history of all the objects on display, Pawn Stars is the show for you. The show takes a voyeuristic look inside the Gold & Silver Pawn Shop in Las Vegas, which is owned by Rick and Corey ‘Big Hoss’ Harrison, a father-son duo. Patrons visit the shop with items they hope to sell for a profit, which is the show’s regular formula. Rick, the store’s owner, stands in their way, frequently haggling with clients and enlisting the help of experts and coworkers to establish whether these items have any genuine value.

Pawn Stars has appealed to a wide range of viewers for various reasons, despite its simple concept. To begin with, it’s fairly amusing and simple to follow: clients enter, show their potential treasure, and its value is decided. It also follows a family-run business with tremendous conflict and tension dynamics. The show also draws viewers in with its gripping yet tense talks between customers and the merchant-like Pawn Stars.

Exchanges can get hot at times, which is immensely fascinating for fans who enjoy watching these fights. The business Is likewise set in Las Vegas, with several eye-catching images of the desert metropolis in all its glamour and splendor

Are the pawn stars fake?

Whether or not the show was scripted was the subject of much conjecture and debate. Let’s be honest: filming random customers entering and going through the store for fascinating footage would be nearly impossible, not to mention very expensive. Producing gripping content would be extremely tough as a result of this. As a result, Pawn Stars takes a “selective realism” approach, saving the drama while removing the fat from the dull moments. The pawn store itself employs 700 people, and the show’s hosts only come in to film episodes.

Moreover, the show’s hosts usually work from scripts that have already been produced. The objects presented on the show have already been studied and prepared for the show; they are not random items brought in by customers. These kinds of things have led some to dismiss the entire event as a hoax, but that’s a little naïve. Perhaps some of the sketch-like interludes might be eliminated, but they do let us get to know some of the characters better.

In terms of vetted items, filming random pawn deals in the hopes of capturing footage of a particularly intriguing item would be practically difficult and likely quite expensive. Sorting out the most fascinating stuff leads to a better show and less stress for the stars.

Where You Can Watch?

The History Channel premieres the show  Pawn Stars tonight at 9 p.m. ET. You may also watch it on FuboTV, Hulu + Live, Philo, or Sling. The show is packed with 19 seasons. The 19th season is still going on.

Also Read: Is Dasvi Based On A True Story?