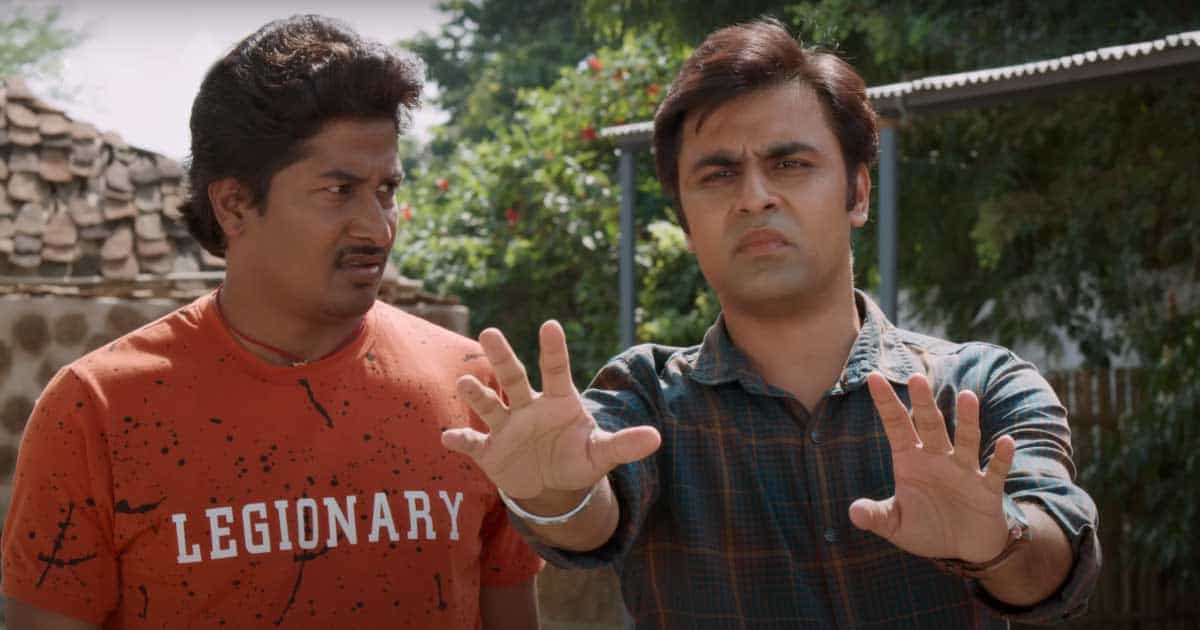 Amazon Prime recently aired all the episodes of Panchayat season 2 a day before it was scheduled to premiere. It was expected to be shown on 20th May 2022, but in a delightful surprise, Amazon released them all on 19th May itself. Be wary of the spoilers ahead, and if you haven’t watched season 2 yet, we suggest you watch that first and then come back and continue with the article. let’s know more about Panchayat season 3 release date Speculation.

So first, about the series itself, Panchayat is an Indian comedy-drama entertainment show created by The Viral Fever and can be watched on Amazon Prime. It is available in the Hindi language as of now. The series was scripted by Chandan Kumar and directed by Deepak Kumar Mishra. It is starred by actors like Jitendra Kumar, Neena Gupta, Raghubir Yadav, Biswapati Sarkar, and Chandan Roy.
It follows the life of an engineering graduate who takes a job as a Panchayat secretary in a remote village called Phulera in Uttar Pradesh, due to a lack of better work opportunities.

The series was shot in a real Madhya Pradesh panchayat office. Anurag Saikia wrote the series’ music and score, while Amitabh Singh and Amit Kulkarni handled cinematography and editing. This is Mishra’s first full-fledged directing effort, following the second seasons of Permanent Roommates and Humorously Yours.

The series first premiered on Amazon on 3rd April 2020. It was positively welcomed by the critics and received colossal admiration and appreciation for the spectacular performances by the lead actors, with equal acclamation for the scripting and direction as well. Further, TVF was appreciated for its choice of the rural atmosphere, which served as a deviation from its previous urban set-ups.

The series has been nominated for the Best original story, screenplay, and dialogues; despite not winning anything, it is still one of the most loved shows in India currently.
Now, coming to the question of the hour, is there going to be a season 3 for Panchayat as well. The simple answer is yes! This series has officially been renewed for a season 3 as well. It will be released on Amazon Prime itself either by late 2023 or in early 2024. The decision on casting has yet to be made, and the shooting hasn’t begun either.

There might be an inclusion of the new characters as well. Season 1 was released in 2020, and then we recently got season 2 in 2022, 2 years later, so if the makers are to follow the same pattern, then we can assume that season 3 will be given to us in 2024.

Now, towards the end of season 2, we got to see that the “Sachiv” Abhishek Tripathi received a transfer letter. Now everyone is hooked on the anticipatory responses for the next season. Could there be more twists? Would the story be more interesting, since elections are coming too, so it would be interesting to see how the Pradhan manages all those things by himself? And there is also curiosity about what new turn the story of Rinki and Abhishek will take.

In my opinion, I believe Abhishek would not be transferred because if that is to happen, then the whole set-up will have to change, and a new beginning will be seen, and then it would catch the audience off guard. But now, for now, it is best to leave it to the creators and time. With time we will get to know more about everything.
Now a look at the cast and the actors playing them:
Jitendra Kumar playing Abhishek Tripathi
Neena Gupta playing Manju Gupta
Raghubir Yadav as Brij Bhushan Dubey
Biswapati Sarkar playing Prateek
Faisal Malik playing Prahlad Pandey
Pooja Singh playing Rinki
And so on.