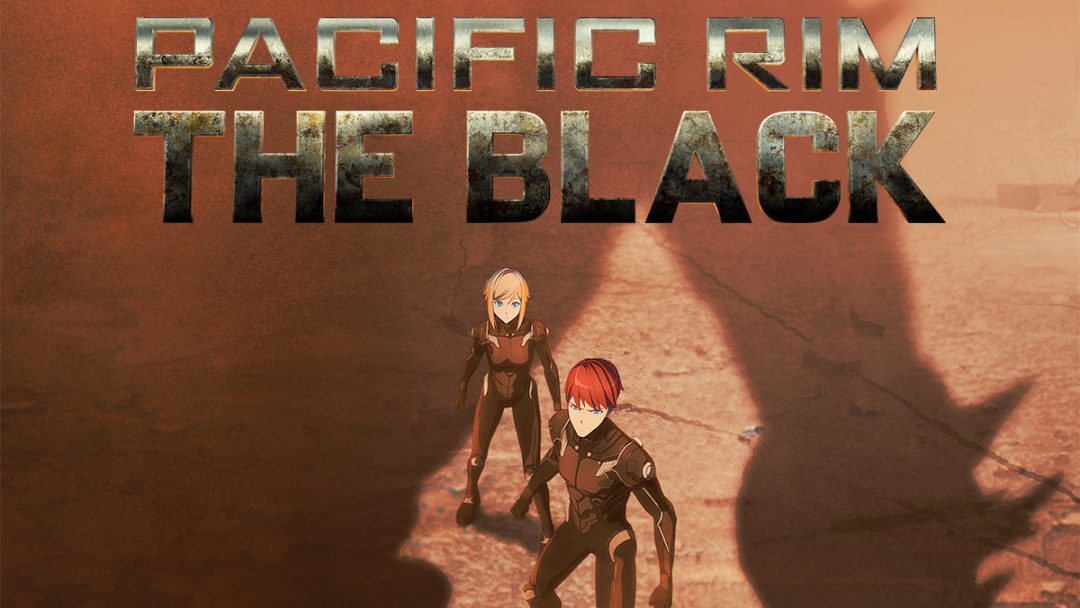 Pacific rim: the black is an adult animated TV series officially based on the pacific rim franchise. Written and developed by Greg Johnson and Craig Kyle. Directed by Hiroyuki Hayashi and Jae Hong Kim, the theme of the series is based on the rise of a monster species from the Pacific rim, named the ‘Kaiju’ who overrun the Australian continent and their encounter with humans and human’s effort to fight these monsters and save themselves. The series was released in March 2021. Till now, its two seasons have been released and fans are now speculating about the release of its next. But, is there going to be another season for this series? Let’s know. The IMDb rating for this series is 7/10.

The last season of the series was released on Netflix in April 2022. Each episode of the season was of 25-30 min duration time. But, for the renewal of its next season, no official confirmation has been made yet regarding this context from the production side. Also, according to some reports, it is expected that no further seasons will be made for the series. However, let’s wait for the official announcement to know whether a third season for the series is renewed or not.

The series is set in the same universe as the first movie and after an alternate dramatic event from the official Pacific rim franchise, the story revolves around a species of monsters called the ‘kaiju’ whose rise from the Pacific rim and gradually overrun the whole continent of Australia. Consequently, humans build armed gigantic robots and massive deadly weapons but they fail and forcefully had to leave the continent, leaving only isolated pockets of survivors.

The story advances as some teenagers are actually left behind by their own parents, who leave the continent to safeguard themselves from the monsters, but they never return again. The teenage siblings named Hayley and Taylor Travis, eventually stumble across a long-abandoned training type Jaeger named the ‘Atlas destroyer’ which she and her brother Taylor repair and eventually set out on a quest to find their parents. However, not only kaiju but they had to deal with some other survivors who are fighting to capture the jaeger.

READ MORE: Is Money Heist Korea A Remake Of The Original Money Heist?

In the next season, Taylor, Hayley, and some other survivors with them are on their way to their destination – Sydney base. However, encountering various obstacles and struggling to find their parents, the atlas destroyer is finally destroyed, but they some survive this incident and finally have a heartbreaking union with their father.

The series develops an intriguing plot about the encounter of humans with a monster race and the quest of two teenagers to find their parents and eventually find a way to deal with the dangerous monsters while thriving to survive and planning their journey to the Sydney base and finally having an emotional and heart-touching reunion with their father. Pacific rim is a gripping, adventurous, and thrilling adult animation TV series.

As the series is animated, so many artists have given their voices to the characters of the show. The voice artist for the main characters is Gideon Adlon as Hayley, Calum worthy as Taylor Travis, Erica Lindbeck as loa, Ben Diskin as kaiju boy, Victoria grace as Mel, and Ande Mcphee as Shane. For supporting characters, voice artists are-Jason Spisak as Ford Travis, Allie McDonald as brina Samantha Travis, Bryton James as Corey, Martin klebba as Spyder, Leonardo Nam as Rickter, Nolan north as marshall rask, etc. The voice beautifully suits the characters animated and certainly blends out to make this series, a brilliant piece of work.

Where To Watch Pacific Rim: The Black?

You can watch this series on the official platform of Netflix. Just take a subscription and enjoy this fantastic animation series.