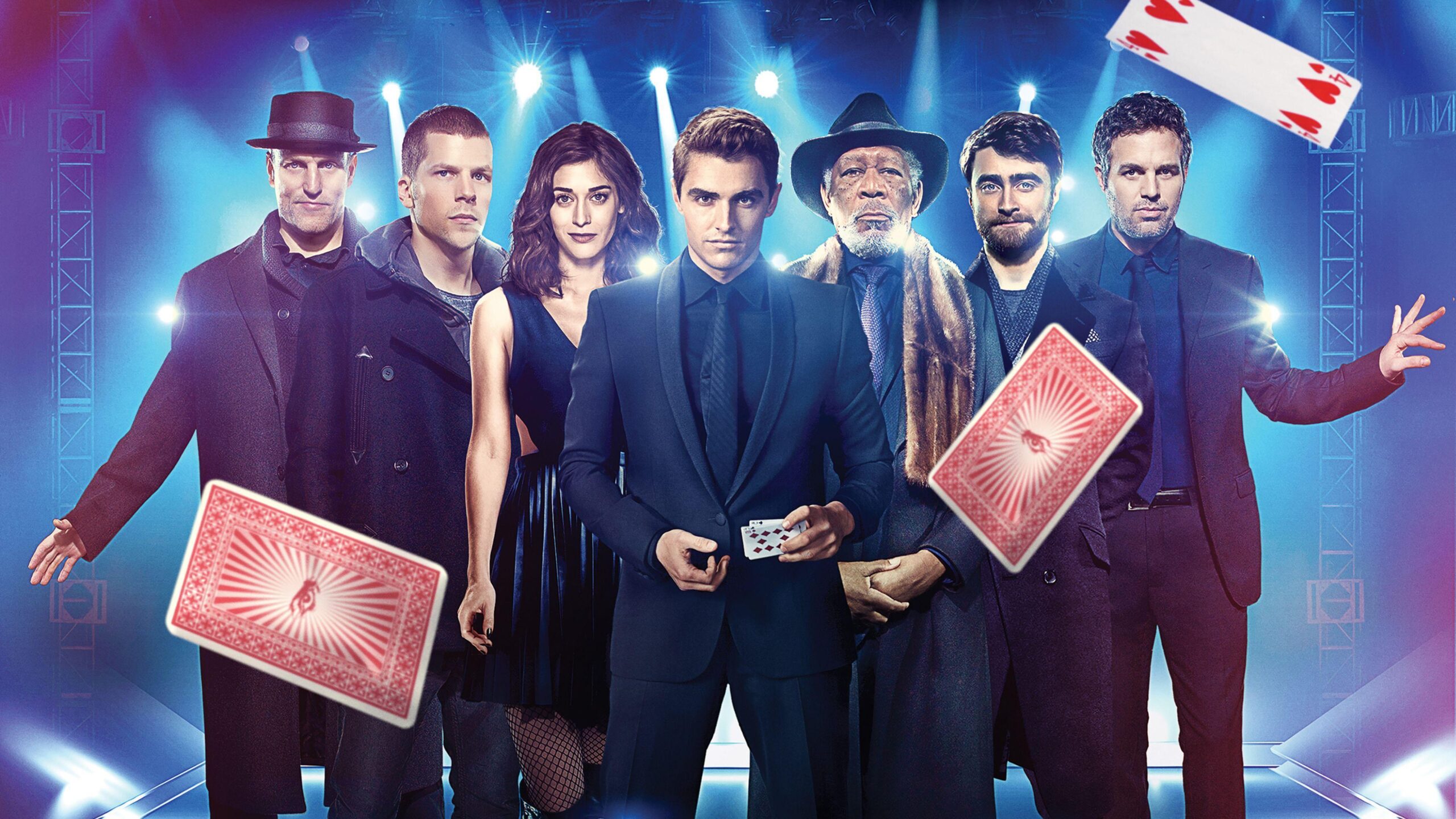 Produced by K/O paper products and distributed by Summit entertainment company, the movie series received a mix of critical reviews but a heartwarming response at the box office, which lead it to a worldwide box office collection of $700 million.While the third part of the movie is in the making, fans speculate the release of ‘Now you see me 3 this year.

Now you see me 3 release date

Now you see me 3 is a movie about a band of skillful theifs. The theme of the series revolves around a team of magicians named ‘The four horsemen’ who use their abilities to accomplish the bank heists and robberies to distribute them to the audience while their performances.The plot interweaves the suspense and thrill hidden behind their heist and their escape actions, not getting in the hands of FBI agents and Interpol, and again planning a roberry and executing it without flaws.

The second part of the movie was also based on the same plot with changes in the locations and magic techniques for the heists. The audience quietly appreciated both the movies and the second part made a box office collection the same as its preceeding part.Now you see me 2 ended with a scene where Mark Ruffalo’s dylan is taking the horsemen to the eye, which is a secret society of magicians from which they actually took orders.
Thus, it ended on suspense and an intriguing note, leaving behind a plot for the third part of the franchise. Most likely, Now you see me 3 will explore the secret society of magicians and how the four horsemen play their key parts in being the active members of the society.

Before the release of the second part itself in 2016, the Lionsgate ceo Jon Feltheimer stated that they began the planning for the third sequel of the series, and the ‘Now you see me 3’ shooting will begin soon.
At present, Now you see me 3 is under development. But due to the coronavirus pandemic, the production of the movie is delayed, but according to some reports, we can witness the third sequel for the Now you see me franchise later this year.

However the movie trailer is yet to be launched, but seeing the previous records, makers usually take about one year for the release of the movie from the time of its planning and announcement.

What plot will Now you see me 3 possess?

For now, the plot of the movie is still unrevealed, but the Lionsgate Motion picture’s President said that the Now see me franchise has always left the audience guessing and bluntly surprised them with its advancing storyline. Morever he added,” It is known to every great magician that you can’t do the same tricks every time. You really need to hold up your sleeves and throw some new cards on the deck. Eric and his team have for sure, something tricking and illusionary that they will reprise their ideas in a refreshingly different way.”

Who will be the cast for the third part?

J daniel atlas played by Jessie Einsenberg in Now you see me 2, has confirmed his return in the third part of the series. Morever, some sources indicate Benedict cumberbatch’s new role in the cast.
Reports also say that Michael caine, Dave franco, and Morgan Freeman will be back in their characters for the third sequel.
Fans wonder about the release of Now you see me 3 and hope we get to see the movie, this year soon. The trailer might drop in the coming months by the K/O paper products production company. With a mindboggling screenplay, engaging sub-plot developments, and fantastic cast members, the Now you see me 3 is a must-watch thriller for everyone.

Also Read: Is Bard Of Blood-Based On A True Story?