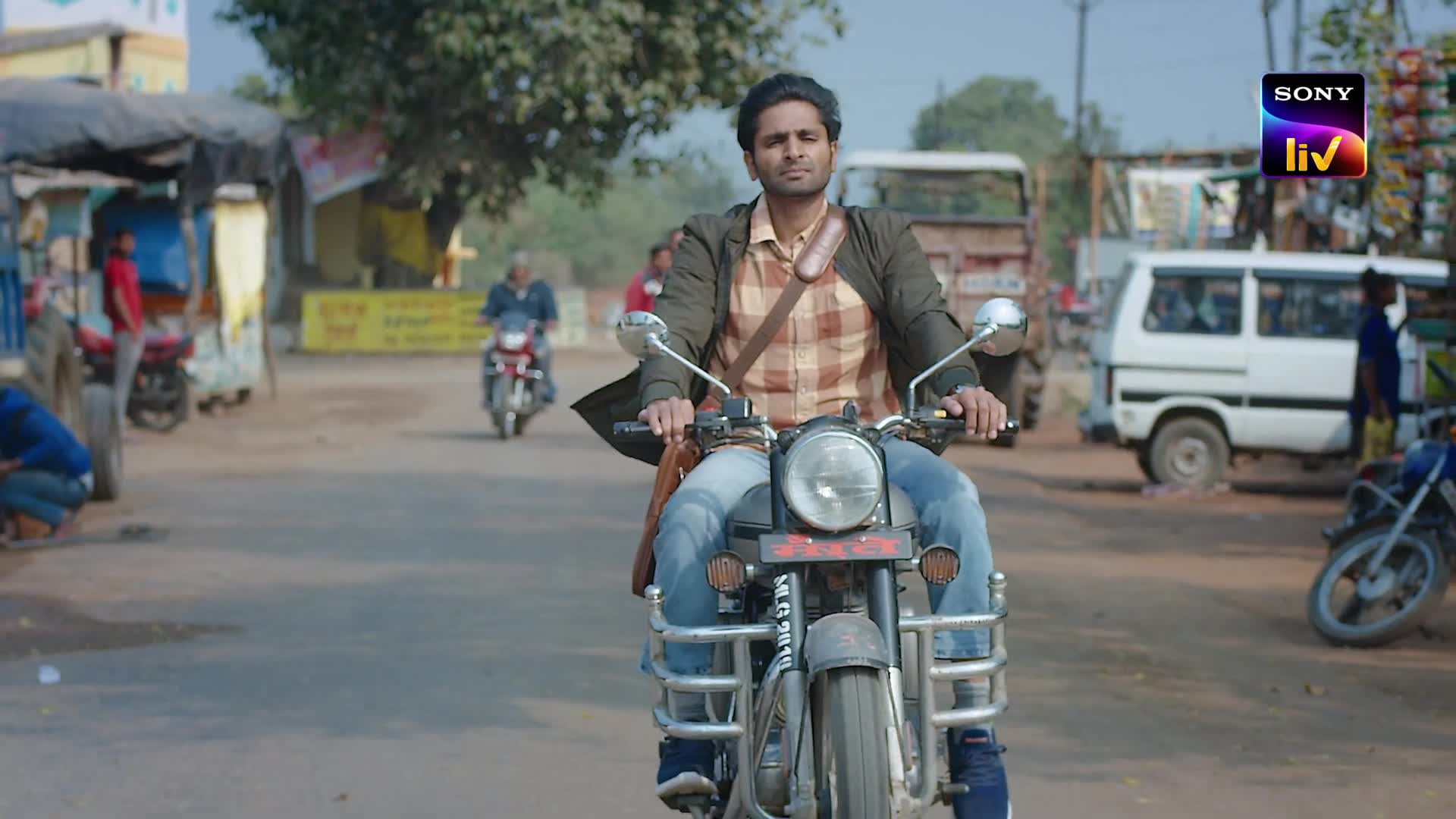 Vaibhav Tatwawadi recently hinted at a new season of “Nirmal Pathak ki Ghar Wapasi”, after the first season received huge appreciation from the audience and the critics.

The protagonist of the show, Vaibhav Tatwawadi expressed his excitement as he is preparing for the new season of the show as well as his upcoming Hindi film. Despite being a well-known name in the Marathi entertainment industry and having appeared in Sanjay Leela Bhansali’s ‘Baajirao Mastani,’ sharing screen space with Ranveer Singh in the role of Chimaji Appa, Vaibhav gained more popularity with the latest web series, which earned him the Best Actor Award at the DFW South Asian Film Festival.

The show had more to offer than the mere caste and societal issues portrayed there. The watchers could engage with the characters in the show too. Vaibhav also said: “Nirmal Pathak’s journey to find his roots and thus returns to his ‘Ghar’ and the subsequent series of events resonated with everyone. Now that the audience’s response has empowered all of us, our writers are hard at work on the script, and we’re gearing up for the show’s second season.”

As we said earlier, there only have been hints about the show and the new season, there is no official announcement of whether there will be a second season or not. We will have to tune in to know more.

The show is directed by Rahul Pandey and Satish Nair together. The cast includes Alka Amin, Vaibhav Tatwawadi, Pankaj Jha, Garima Singh, Ishita Ganguly and Vineet Kumar. The show has a rating of 2 out of 5.

The show was well received by the audience as well as the critics to some extent, but it still lacks somewhere. The line between being old-fashioned and being out of date is a very thin one, and Nirmal Pathak Ki Ghar Wapasi frequently crosses it. The five-episode SonyLiv drama has the dubious ability to transport you back to the days of Doordarshan, which is ironic for a show that arrives at the pinnacle of the streaming era.

This may not sound like a compliment to someone who has grown up on a steady diet of global storytelling, but I imagine Nirmal Pathak Ki Ghar Wapsi could be moderately enjoyable for older audiences, for whom an evening’s entertainment meant choosing between three scripted shows and the news. Unfortunately for the rest of us, Nirmal Pathak Ki Ghar Wapsi serves to be insufficient.

The show tells the story of the titular Nirmal Pathak, a city-bred man in his 30s who travels back to his ancestral village in Bihar to attend a family wedding. It’s a sappy melodrama that occasionally switches to broad comedy. Things are immediately unclear. Why, for example, does Nirmal have two mothers, one who speaks English and the other who wears a ghunghat?

We are being fed information about Nirmal’s father, a well-respected man who was expelled from the village many years ago after a mysterious altercation with his brother, Nirmal’s ‘chacha.’ This man, who is constantly yelling at the top of his lungs whenever he appears on screen, also appears to have a grudge against Nirmal, whom he sees as more of an external threat than a reminder of his far more accomplished brother.

The show then suddenly takes a turn and attempts to solve every social ill within sight. Nirmal tells them that he will only be around for four days. Nirmal, on the other hand, tackles issues as complex as patriarchy, municipal corruption, the education system, and the concept of consent over the course of four days.

However, when his mother becomes gravely ill, this leads him to lash out at his family for downplaying her health concerns, yelling, “Pura din naukrani jaise kaam karti hain,” being certainly oblivious to the undertones of the discriminatory subtext of his callous statement. Working as a ‘naukrani,’ a person who most likely belongs to society’s most oppressed class, is implied to be beneath Nirmal’s ‘maa.’ This scene is problematic because it appears that Nirmal Pathak, the show, believes in this sentiment; Nirmal, the character, is merely a mouthpiece.

Nirmal Pathak Ki Ghar Wapsi is however a modest show still while stylistic simplicity can be forgiven, the ideas that it attempts to unpack deserved a defter hand.