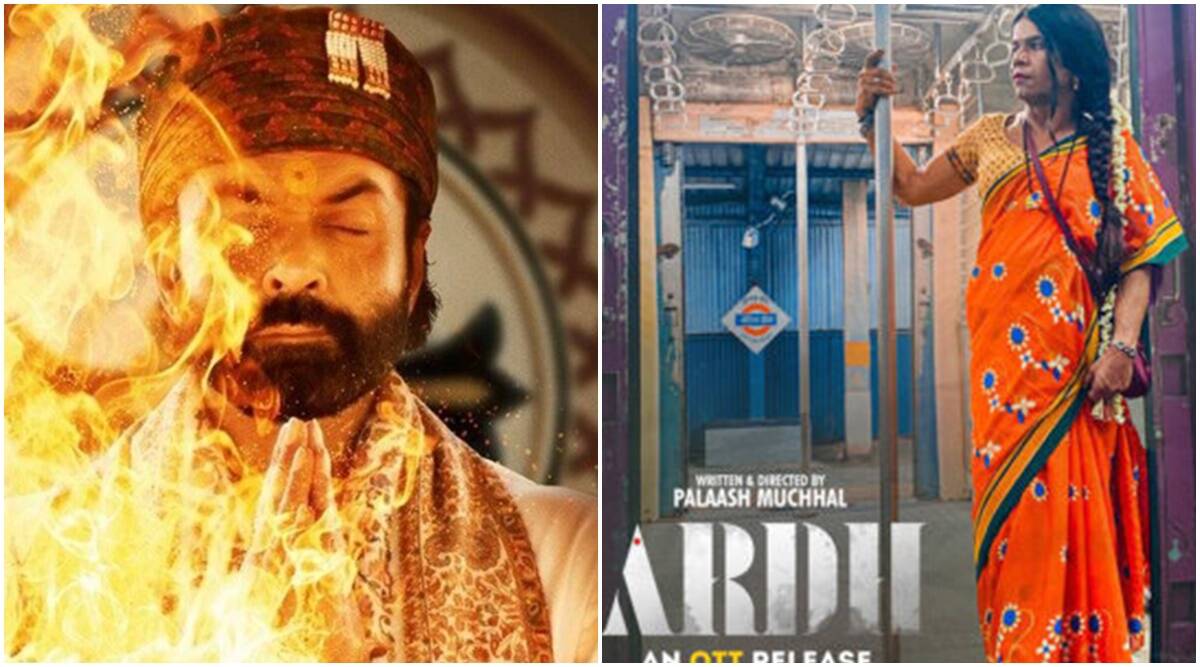 The Internet has become a popular pastime among young people. Most of them are known to be social media junkies which become a prominent factor in gaining the popularity of web series in India. let’s know more New Web Series coming in June.

The audiences, especially the young generation are tired of watching the monotonous serial dramas that have been going on for a long time with an unlogical concept whereas the web series are short, and feature fresh ideas and inventiveness with unpredictable narratives. It devotes a significant amount of time to depicting the current condition. In the last two years, because of the pandemic, Netflix, Amazon Prime, Hotstar, and Zee5 became highly used entertainment sources where we can watch all the shows of our interest anytime, anywhere. Such an online platform won several Indian hearts as all the web series streamed there.

Now it’s obvious for all web series lovers eagerly waiting for an upcoming show. Let’s see which series will air in the coming June.

Hindi dubbed, Telegu action drama, 9 hours is set to premiere in June of 2022 under the production of First Frame Entertainment. It was by  Nirananjan  Kaushik and Jacob Verghese.  Here’s a  glance at the plot. It’s like three prisoners planned to escape from prison but after breaking out of cells, they faced a unique challenge in their next robbery which is returning to their cells in time for the next roll call, then rest is the surprise waiting for you. It will be streamed on Hotstar. Packed with eight episodes this drama is starred by  Taraka Ratna, Ajay, Vinod Kumar, Madhu Shalini, Ravi Varma, Preethi Asrani, Ankith Koyya, Jwala Koti, and Monica Reddy.

Another Hindi thriller drama that is going to be released on 2nd June, is ALTBalaji and Zee5 originals Code M. On the occasion of India’s Army Day, on January 15, 2020, the first season of this military drama series premiered. It was a kind of tribute to all the men and women involved in the Indian armed force. Full of twists, mysteries, and thrillers, this web series consists of eight episodes,  written by Sulagna Chatterjee and Subhra Chatterjee.

The plot revolved around Monica Mehra, played by Jennifer Winget who is a military lawyer. She was commanded to solve a seemingly straightforward case involving a sitting army commander and two extremist suspects. Monica’s investigation reveals that the case is a murder rather than a chance encounter.

In the second season, all the castes are returning back with another twist. Just be ready to watch it on ALTBalaji and Zee5.

All the casts will appear again. Bobby Deol in the role of Kashipur Waale Baba, Chandan Roy Sanyal as Bhopa Bhai or  Bhupendra Singh as Baba Nirala / Monty, Parminder alias Pammi (Aaditi Pohankar), Tushar Pandey as Satwinder Lochan aka Satti, Darshan Kumar in the role of SI Ujagar Singh, Anupriya Goenka in the role of Dr. Natasha, Tridha Choudhury in the role of Babita, Vikram Kochhar in the role of Sadhu Sharma, Sundar Lal as CM Anil Rastogi. You can enjoy the season on MX players.

Amina Qureshi is an ethical journalist who works for Awaaz Bharati. She is up against Josh 24/7’s Dipankar Sanyal, who is known for his dramatic reporting. Their competition for screen time and space create a drama, full of twist and humor, The Broken News. The broken news is a Hindi language comedy-drama directed by Vinay Waikul.

The show is based on the British television series Press, which premiered in 2018.

If I talk about the casts, the 90’s sensation Sonali Bendre returned on the screen with her first OTT debut. Other Casts are Jaideep Shlawat, Shriya Pilgaonkar, Indraneil Sengupta, Taaruk Raina, Akash Khurana, and Kiran Kumar. On 10th June this surprise is waiting for you. It will be streamed on ZEE5.

She is again back with season 2 with the same casts but another exciting story. It will be released on 17th June 2022. You can enjoy it on Netflix.

Directed by Anushka Sharma and Karnesh Sharma, Qala is a Hindi language drama with a beautiful but emotional story. The plot is about the relationship between a mother and daughter. It is starred by Babil khan who is the son of late actor Irfan khan,  Swastika Mukharjee, and Tripti Dhimri, and directed by Anvitaa Dutta. On 22nd June 2022, It will be released on Netflix. It must be on your Watchlist.

The story of five women, the intersection of their paths, and their journey towards success.This is all about the movie Hush Hush.90’s sensation Juhi Chawla will appear in this series and others are

Ayesha Jhulka, Karishma Tanna, Shahana Goswami, Kritika Kamra, and Soha Ali Khan. The genre of this drama is full of mystery, suspense, and crime. That is enough to make the audience excited to watch. It will be released on 22 June 2022 on Amazon Prime. You guys must watch this.

Also Read: Is Lal Singh Chaddha Movie Based On A True Story?