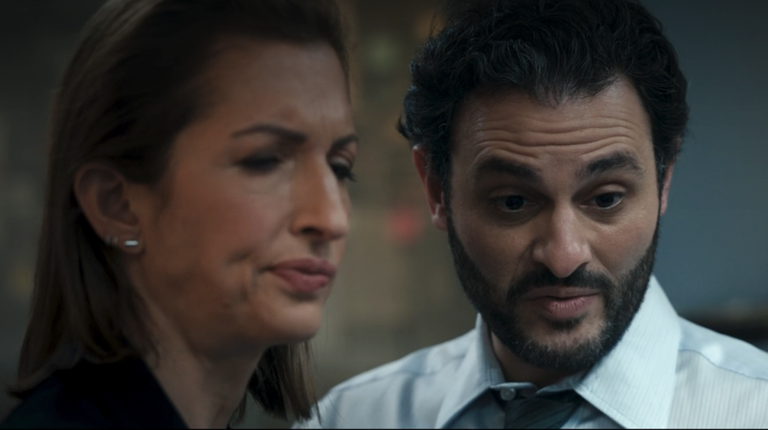 Ms Marvel is an American television mini-series which is created by Bisha K. Ali for Disney+, based on Marvel Comics. It features the character Kamala Khan/Ms Marvel. It is also the seventh television series in the Marvel Cinematic Universe (MCU) which is produced by Marvel Studios. It is in continuity with the films of the franchise. It premiered on the 8th of June, 2022. It had a total of six episodes and will end on the 13th of July.

It is a part of phase four of the Marvel Cinematic Universe. The series is also going to serve as a set-up for the film The Marvels (2023), in which Vellani will play Khan alongside some additional cast members from the series. The series has garnered positive reviews and Vellani’s performance is being loved by people too.

In this series, Kamala Khan is a sixteen-year-old fan of the Avengers. She in particular is fond of Carol Danvers/ Captain Marvel. She is constantly struggling to fit in. One day she gains her own superpowers after placing a mysterious bracelet on her wrist and then evets unfold. Teenagers are naturally reckless and impulsive and if given superpowers, the consequences are truly disastrous. There are parallels between this show and Spider Man: No way home. She is treated the same way Peter Parker was treated. In the Post-credit scene of Ms Marvel, we see Kamala I being watched by Agent P. Cleary (played by Arian Moayed) of the Department of Damage control when she is at Avenger Con.

We know that this ain’t the first time that Agent Cleary is assigned the responsibility to deal with a superhero. Last time, he was investigating Peter, MJ, Ned and Aunt May in No way home after Spider Man’s secret identity was revealed to the world. We got to see how Cleary employs his wits and plays the interrogation subjects to get the information he wants.

MUST-READ: Will There Be Another Naruto Series After Boruto?

In the first episode, we mostly see Kamala’s social life and family and her superhero transformation takes its sweet time. She fails another driving test and then meets with her school counsellor Gabe Wilson. Kamala and her best friend Bruno Carrelli finish up their captain marvel cosplay while simultaneously avoiding their strict parents. Then they both leave for Avengercon by sneaking out that is where her powers unleash.

Her transformation and her use of superpowers at Avengers con got her some unexpected attention. The scene shows a Damage Control Agent Sadie Deever watching a video of Kamala’s Avenger con moment on her phone, then she shows the video to her fellow agent, P.Cleary who then tells Deever to “bring her in”.

This post-credit scene flags further complications for Kamala, as she will continue growing in fame if she continues using her superpowers. And she will have to face consequences for the same as the Damage Control Department will have their eyes on her.

Clear can either prove to be a major rival and an adversary or she might find a new friend in him as well.

She is a 16-year-old Pakistani-American high school student from Jersey city. She is an aspiring artist and also an avid gamer. She also writes superhero fan fiction about heroes such as Captain Marvel. She gets the ability to harness cosmic energy through a magical bracelet. Vellani told that Khan enjoys her simple life with not-so-simple powers instead of worrying about high school, boys, friendships or relationships.

ALSO READ: When Will The Rain Season 4 Release Date Announce?