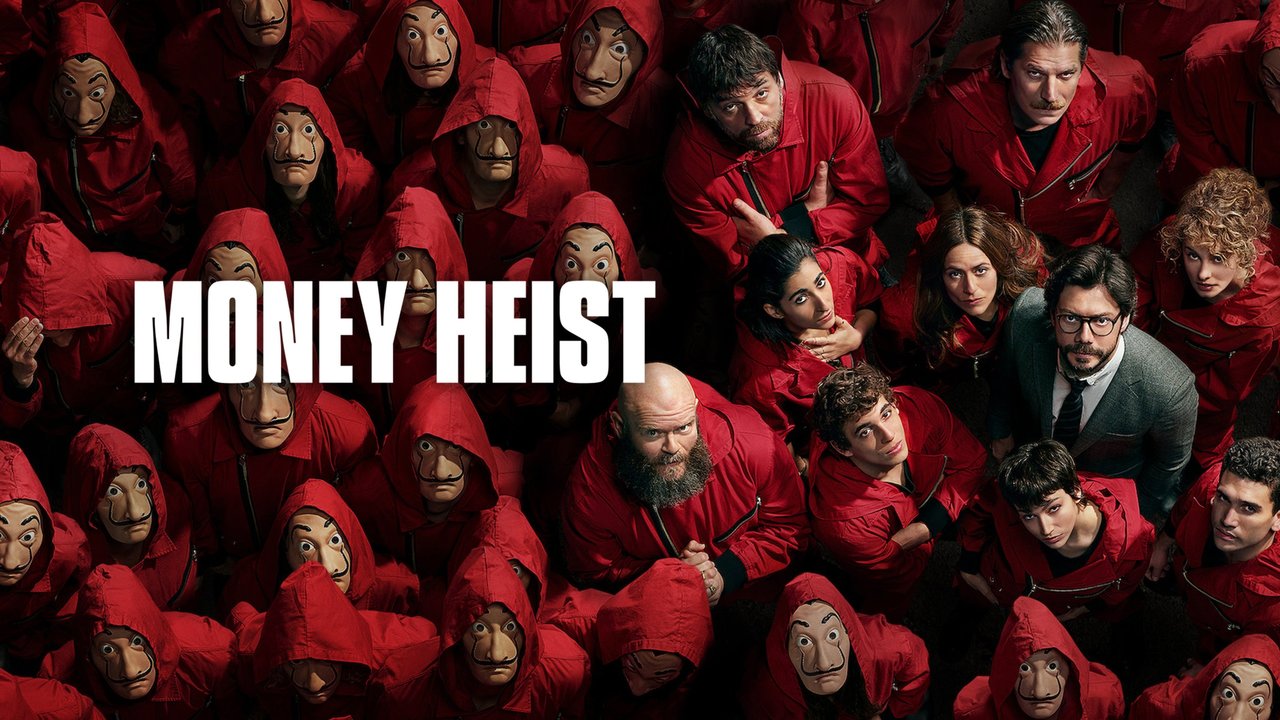 The show La Casa De Papel (Spanish), also known as Money Heist in English, came to an end on Netflix. However, the makers of the show announced a new show titled Berlin, ahead of the finale of the final show, during a global fan event, which will also be aired on the streaming service itself. The story of the show is going to be continued through one of its most popular characters – Berlin, aka Andres de Fonollosa. The character is played by the Spanish actor Pedro Alonso. Though not much is known about the series as of now, it will arrive on Netflix in 2023. let’s know more about Money Heist Spinoff.

Netflix also announced that in the upcoming Korean version of Money Heist, Park Hae-soo, who also appeared in Squid Game, will be playing Berlin. Berlin was incredibly loved by fans all over the world, and he was said to be clever, witty, and attractive; however, deep down, he was a sexual predator and misogynistic. Despite having his charm, he is a sociopath and a violent man.

Money Heist is a crime-drama tv series created by Alex Pina. The show chronicles the tale of two heists, one being on the Royal Mint of Spain and the other being on the Bank of Spain. The heist was led by The Professor (Alvaro Morte) along with his recruited eight other members, and the series is being shown as a narration from the perspective of one of the participants in the robbery in Tokyo (Ursula Corbero). The story goes on in a real-time-like way, significant reliance is on the flashbacks, leaping through time, hidden character inspirations, and most importantly, Tokyo is an unreliable narrator, which adds to the complexity of the story.

It is interesting to note, however, that originally the series was meant to be a limited series told in two parts, but Netflix obtained the rights for it in late 2017 and then re-cut the series into shorter 22 episodes and released them worldwide in two parts. Later, Netflix announced two more parts with eight episodes each, in 2019 and 2020. Further, in July 2020, Netflix renewed the show for a fifth and the final part, released on 3rd September and 3rd December 2021, containing five episodes each.

The series is widely acclaimed and has received several awards, including an Emmy for the Best Drama Series at the 46th International Emmy Awards. The series has obtained critical acclaim for its step toward revolutionizing the Spanish television industry through its sophisticated plot, twisting interpersonal dramas, and spectacular performances.

Berlin is undoubtedly a charming personality; however, he is violent and has been at loggerheads with other members in Tokyo and Nairobi a lot many times. He is also the elder brother of Sergo (The professor) and is the second-in-command for the heist. Despite being repulsive at times, he gradually manages to win over the viewers and fans with his mind-blowing leadership qualities and his endeavors to keep the gang together.

Later in the story, we also get to know that Berlin is terminally ill. He also puts himself in the line of fire to shade and protect the other gang members from the police at the end of the first heist. He dies towards the end of season two; however, given Berlin’s popularity, the filmmakers brought him back through the inculcation of flashbacks as the mastermind of the Bank of Spain’s second and ongoing theft.

His love story and marriage to Tatiana, and the gradual introduction of his son Rafael, in the show, later on, piqued the interest of the audience and hence, in turn, encouraged Netflix to show a green light to the spin-off on the character. It would be interesting to watch how they get ahead with this as Berlin had died earlier, we will get to know more about this as time passes and we get more and more announcements, but it is assumed that given the series’ popularity and the status that it holds, it will be spectacular again.

Also Read: Is Jhund Movie Based On A True Story?

In this article:Berlin, Money Heist, Netflix