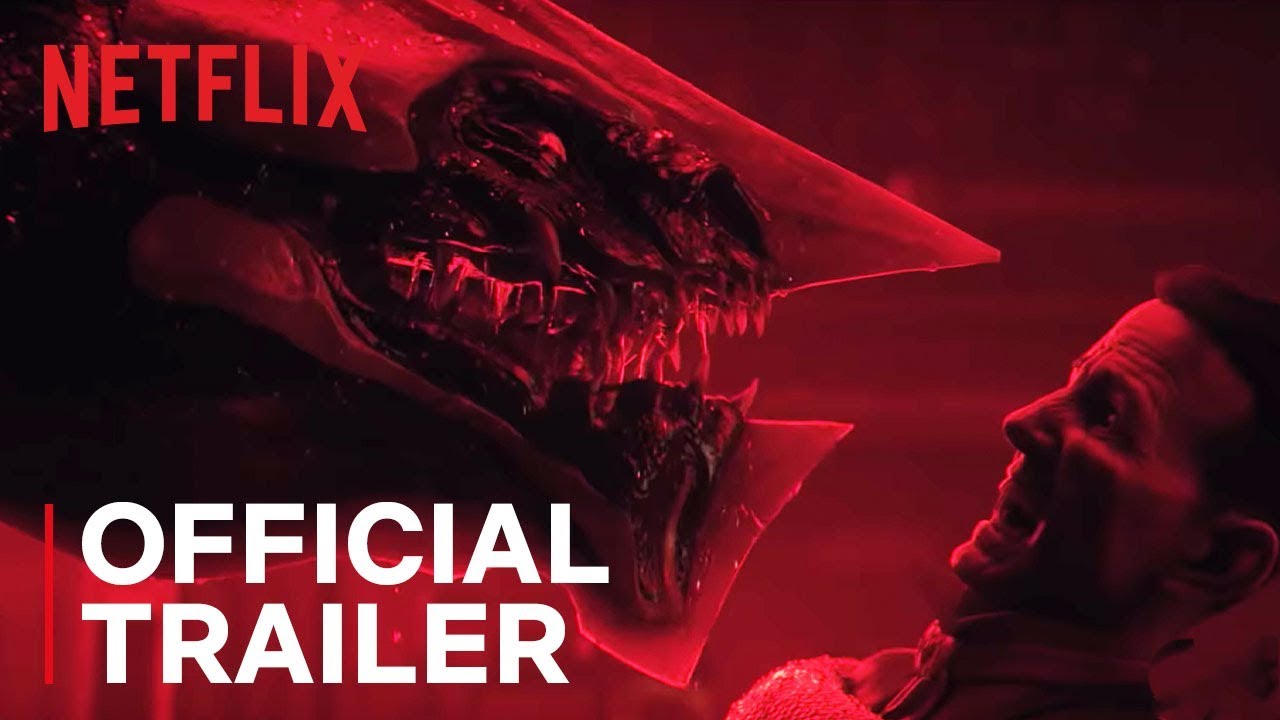 Love, death, and robots are One of Netflix’s most revolutionary science fiction series. It is unlike any other Netflix original series. It’s put itself in a league of its own, creating artistically varied animated short films which primarily inspired by short stories and all the credit and thanks go to Tim Miller (Deadpool) and David Fincher (Mindhunter). let’s know When will Love, Death, and Robots season 3 will arrive.

Fans are hungry for more now that Season 2 is released in 2021 but with fewer segments than Season 1. From when Love Death & Robots Season 3 might air to what episodes to expect, here’s everything you need to know.

Netflix’s Love, Death & Robots Season 2 premiered on May 14, 2021, and fans are impatiently anticipating Volume III (the third season). The trailer for the second season was released on April 19, 2021. Every fan is expecting that Vol. 3 would be released in 2022.

In an interview, Miller said that season 3 will come out soon with some amazing new stories. It may air in mid or end of 2022.

How will be the new plot and how many episodes will season 3 of Love, Death, and robots contain?

Season three is likely to have more episodes than season two, which had eight. The first season included eighteen episodes, therefore the second season’s low amount left fans wanting more. The COVID-19 Pandemic drastically reduced television and film output, which could be the most plausible reason for the second season’s lack of episodes.

In an interview, Tim Miller verified the reappearance of the three tourist robots.” Three Robots” is based on a short tale by John Scalzi, who had collaborated with Miller on the series of prior installments. However, because volumes two and three were announced at the same time, it’s likely that any episodes not included in the second season will be featured in the third.

Whom do you expect in season 3?

A number of performers lend their voices to the show, including Michael B. Jordan, who appeared in an episode named “Life Hutch” in season two. Jordan was captured using both a life

Action film and photo-realistic CGI by the animators. It’s not the first time motion capture has been used in an episode, and we might see more celebrities animated digitally in the future. Arnold Schwarzenegger has indicated an interest in appearing on the show in the future. In the upcoming season, fans can expect additional big-name actors to join the ensemble, as well as recurrent voice actors.

Where can we watch it?

The official trailer for season 3 of ‘Love, Death, and Robots’ will most certainly be released shortly. A month before a show premieres, Netflix frequently releases trailers. People can watch it on Netflix.