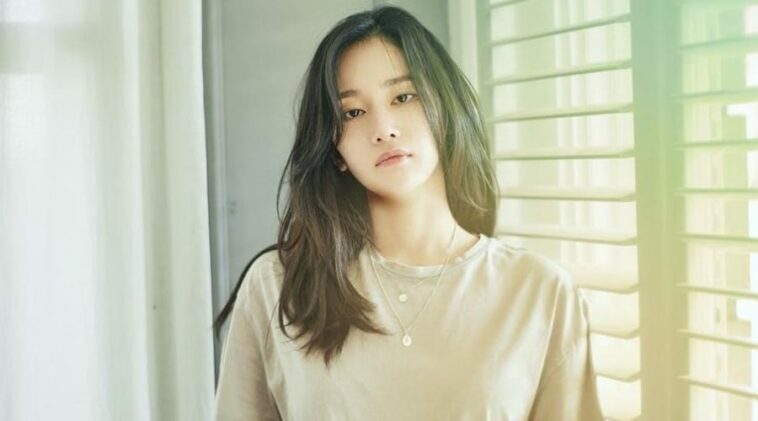 Jeon Jong-Seo, who is also famous by the name Rachel Jun, is a South Korean actress. She was born on the 5th of July, 1994. She is popularly known for her roles in the acclaimed Korean thriller “Burning”, in which she plays the role of Hae-mi. she also modeled for some time and has worked with the brands like Vogue.

She has also been awarded the Best Actress Award at the 57th Baeksang Arts awards for her performance in the thriller movie “The Call” that came out in the year 2020. Now, she is famous for her role in the new series Money Heist: Korea – the Joint Economic Area (2022) in the role of famous Tokyo, who was also an essential character in the original Spanish version of La Casa de Papel.

She was born in Seoul, and she is the only child of her parents. Jeon and her family gradually moved to Canada when she was a child. She had her middle school education in Canada itself. She then returned to Korea and then graduated from the Anyang Arts High School. Pot her high school education, she also attended the Sejong university and majored in film. She then dropped out of college to pursue her acting career freely and independently, which has been her dream since she was young.

Jeon Jong-Seo began her acting career after signing with a management agency and attending her first audition for director Lee Chang-mystery dong’s film Burning in August 2017. Jeon, an inexperienced actor with no prior experience in the entertainment industry, won the competition and landed the lead role on her first audition, playing alongside well-known actors such as Yoo Ah-in and Steven Yeun.

Jeon had initially declined the role of the free-spirited Hae-mi in the thriller movie Burning because she believed she would not be able to get that or do justice to it. Then her audition happened just three days after she joined her current talent agency. In May 2018, Burning premiered at the prestigious Cannes Film Festival, where Jeon walked the red carpet. The film received widespread acclaim, competing for the Palme d’Or at the 2018 Cannes Film Festival, and became the first Korean film to make the final nine-film shortlist for Best Foreign Language Film at the very prestigious 91st Academy Awards as well.

She then acted in the English movie “Mona Lisa and the Blood Moon” and had the chance to work with great actors like Kate Hudson, Craig Robinson, etc.

She has won many awards and positive reactions and critic reviews for her roles in the shows and the movies she has been a part of. Her qualities and hard-working personality have gotten her to the high place she currently stands in.

She recently starred in the popular and much anticipated Korean remake of the globally famous and once phenomenal sensation La Casa De Papel. It was released a few days back on the streaming platform Netflix. As a part of her further plans, she will be reuniting with The Call director Lee Ching-Hyun for his short film project Ranson. She will star alongside Jin Seon-Kyu, and also in another Netflix film called ballerina.

She has been dating the director of her movie The Call, Lee Chung-Hyun, since December 2021. They came close while shooting the movie itself. For a while, Jeon and Lee kept their love story private, but an image on Seo’s Instagram account confirmed that Chung was her boyfriend. Unlike many other Korean celebrities, Jong is candid about her personal life and is not afraid to share her emotions with her fans.

MUST READ: When Will The Rain Season 4 Release Date Announce?

In this article:Jeon Jong Seo, Jeon Jong-Seo Net Worth