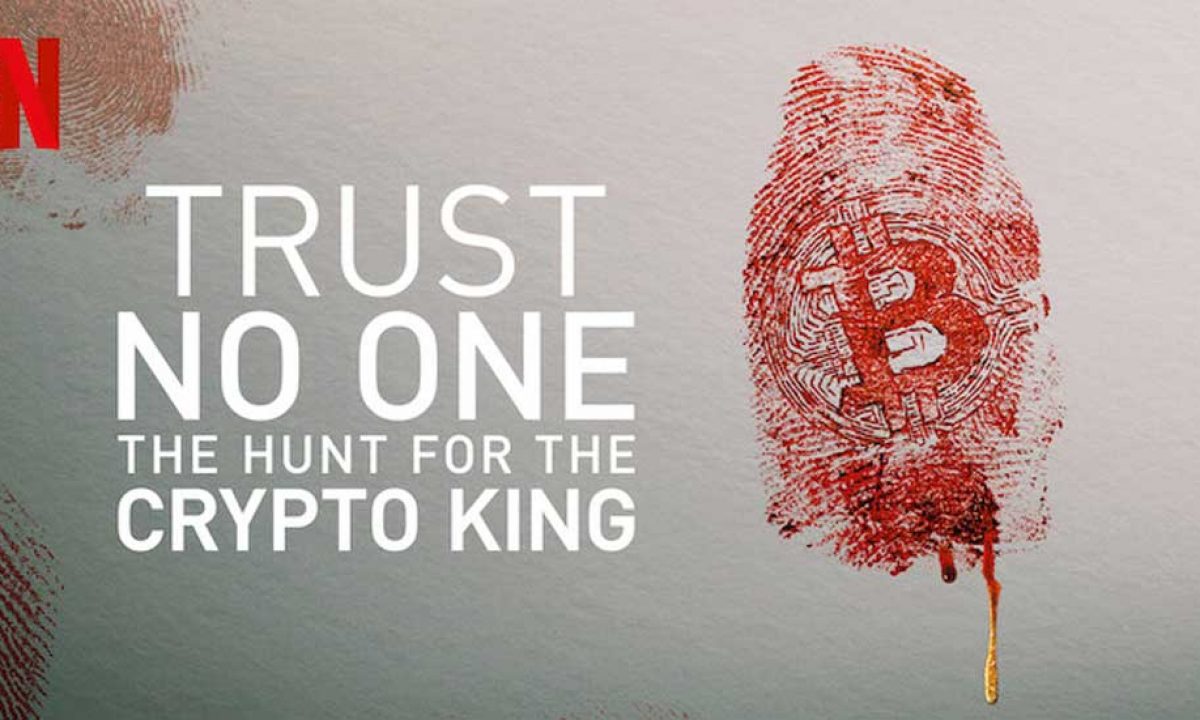 As only Gerry knew the main passwords, thus a net amount of $250 million, vanished overnight. The documentary follows the efforts and investigation to figure out whether it was a scam or not. It is a thrilling and revealing piece of drama filled with suspicions, crime, and mystery behind the death of a young crypto-king. But, is ‘Trust no one based on a real story?

Is Trust no one based on a real story?

To your knowledge, yes….., it is indeed based on a true event that happened in Canada a few years back. The mysterious death of Gerry cotton and the fact that no one saw him last time except his new wife, makes it suspicious. But, suspicions are made that it could be a planned scam that could hold the key to a $215 million fortune.

Several evidences claim that Gerry faked his own death after becoming a star on the rise within the world of Bitcoin, NFT, and cryptocurrency. Gerry cotton held the money for thousands of people around the world and ultimately his death sparked mass panic as people tried to figure out what the hell happened. There are some people who believe that he is not dead and has scammed a net total of $250 million.

Born in 1988 in Canada, Gerry cotton founded a Cryptocurrency exchange ‘QuadrigaCX’ in the year 2013. Over the years, his company became Canada’s largest company in this field. Alongside his business partner Michael Patryn, they both started working locally before they further extended their reach into the market. In 2014, Gerry cotton claimed that money from investors was sent into paper wallets and safe deposit boxes in order to keep it safe and secure. But, by the year 2015, they had run into several financial difficulties.

While an explosion of popularity in cryptocurrency in the year 2015, Gerry took over as the sole director of the company in 2016 and an estimated amount of $1 billion went into QuadrigaCX.Later that year, the company lost Ethereum(a decentralized blockchain)in a smart contract error costing them a further $14 million. Then, in the year 2018, a $28 million held in Quadriga payment processor Custodian was frozen by the Canadian Imperial Bank of commerce.

In December 2018, Cotton mysteriously died at the age of 30 during a trip to Jaipur, India. Officially his death was ruled as a result of several severe complications related to Crohn’s disease, a lifelong condition that affects the bowel and large intestine and causes painful inflammations. With the autopsy report signed and death certificate, they returned to Canada where the body was swiftly embalmed.

But, the real question arises, if the rumors are true, then why did Gerry fake his death? The answers seem to be hidden in the web of business cycles his company went through. At the time of his passing, a net worth of $250 million was owed to approximately 115000 affected users. Moreover, in the year 2019 the Ontario Securities Commission later determined that Quadriga was a scam pyramid scheme and stated that whether they were aware or not, Quadriga’s clients were exposed to risks beyond fluctuations in crypto assets prices when they chose to trade on the  QuadrigaCX platform.

Where can you watch this documentary online?

‘Trust no one: The hunt for the crypto king’ is a 1.5-hour documentary that is officially streaming on Netflix. With a subscription to a Netflix account, you can easily watch this thriller and revealing financial drama based on a true story.