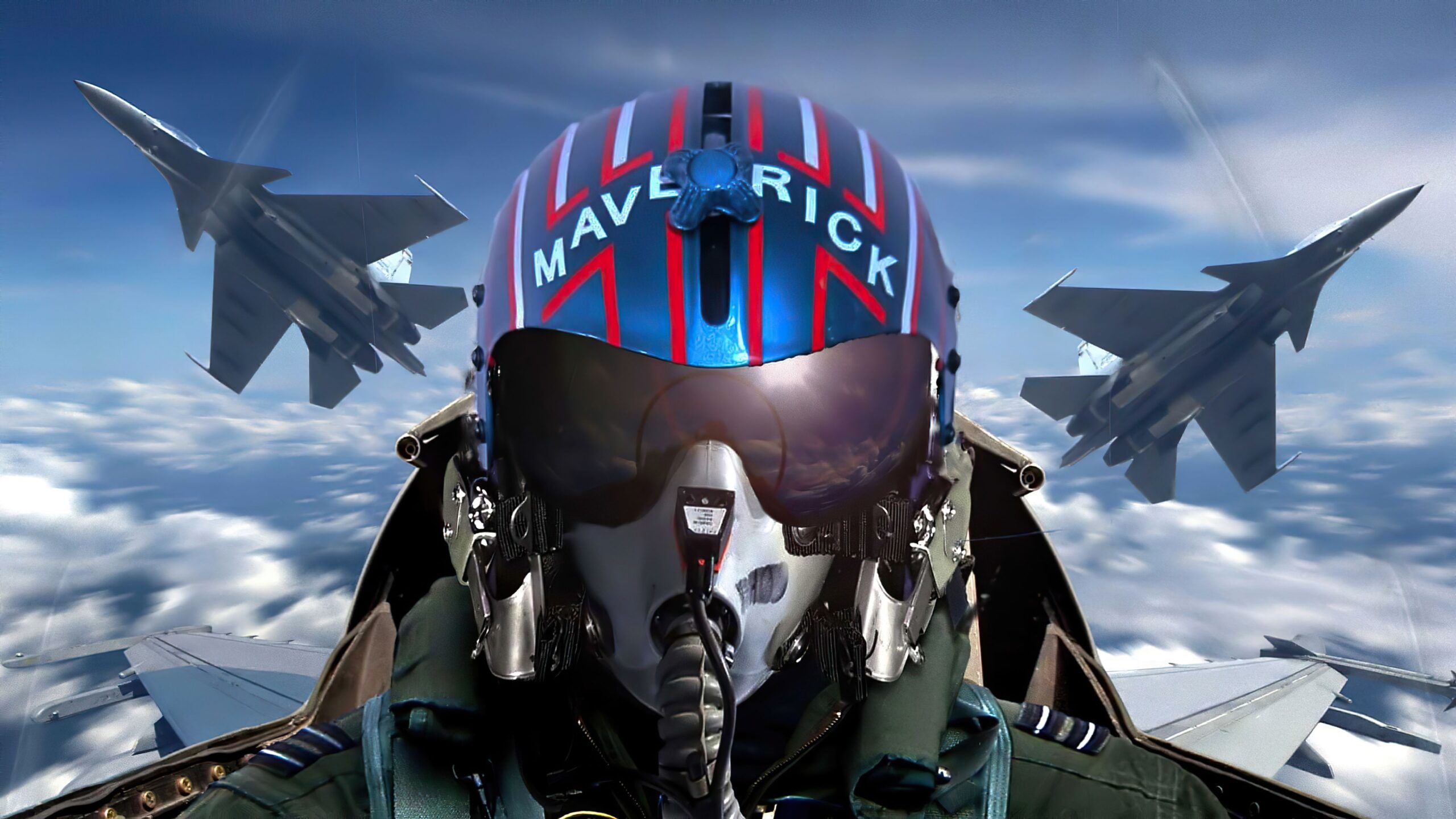 Top gun is an American action thriller movie based on the service of the aviators of the American Navy. Starring Tom Cruise, Miles teller, Jennifer Connelly, John Hamn, and Glen Powell, this movie is set for a theatrical release on 27th May 2022. Directed by Joseph Kosinski, Top gun is an adventure thriller sequence that depicts the life of a Navy’s top aviator who is dedicated to pushing himself to be the best of all. But, is Top gun movie based on a true story? Let’s know Is Top Gun based on a true story.

Is Top gun based on a true story?

The theme is based on the book ‘Top Guns’ by Ehud Yonay and features the life of an American aviator in the Navy services.
Top gun is a fictional story based on the real ‘United States Navy Strike fighter tactics instructor program’ which is more popularly renowned as Top Gun, that teaches tactics and techniques to naval flight officers and best selected naval aviators.

Being a fictional story, the top gun is inspired by many real-life combat missions and elements of aviation technology. The storyline of Top gun, delicately fabricates the protocols and mission learning of a group of students in the Top Gun Naval fighter weapons school where the best of the candidates are trained to furnish their elite flying skills and be a top aviators.

A fighter pilot Maverick(Tom Cruise) is appointed to train a squad of graduates, but his reckless behavior and stubborn attitude disgrace the other teaching pilots. But, soon Maverick is assigned a dangerous mission and he picks up the new squad of young aviators to assist him in his mission.

Top gun is produced with close cooperation with the US Navy. Most of the shots in the film are shot in locations including Naval Air station Miramar in California and some parts of the rough terrain in Nevada. The production house also got actual fighter jets including F-14 squadron jets, VF-114 ‘Aardvarks’, and VF-213 ‘black lions’.

The movie sharply depicts the operations and life of an aviator in an Aviation Unit and showcases scenes inspired by real-life events of tactics and machinery in a Navy Aviation school, that trains the best aviators of the country.

The Cast of Top gun

The top gun features Tom Cruise as LT Pete ‘Maverick’ Mitchell, a US Navy pilot, kelly McGillis as Charlotte charlie blackwood who is the instructor of Top gun, and Mitchell’s love interest, Val Kilmer as LT Tom ‘Iceman’ kazansky who is a student at the top gun and a wingman rival to maverick, Tom Skerritt as CDR Mike ‘Viper’ Metcalf, the commanding officer, and an instructor at the top gun in the main roles.

The characterization is a way bit more unique as the roles themselves resemble that of the person they are enacting in the facility of Top gun. The atmosphere inside the Navy aviation facility is brilliantly captured with outstanding conversations and factual realities.

Paramount Pictures officially launched the trailer of Top gun on 29th March 2022. With breathtaking scenes and heart-pumping action in the skies, the trailer shows a glimpse of the fighter jets in action, with a team of aviators in their mission.

Views of mountains from the pilot’s cabin, sounds of jets rapturing a sonic boom and paced takeoffs from the deserts relish the beauty of the visual experience of the movie. Top gun is set for a worldwide release on 27th May 2022.

Also Read: Marry Me Now Season 2: When Will It Arrive?