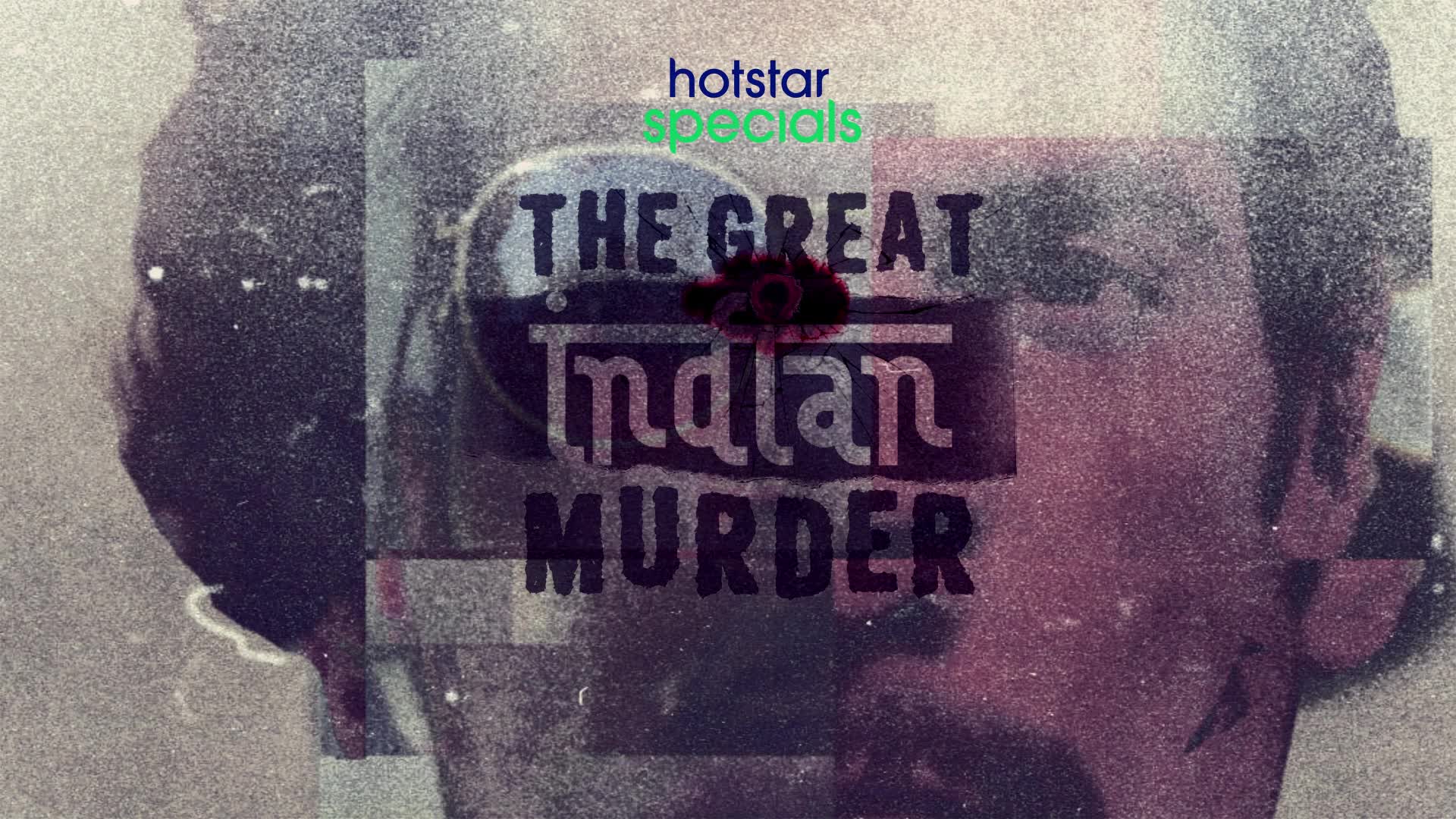 It is an Indian crime series directed by Tigmanshu Dhulia, inspired by the 2016 novel “SIX SUSPECTS” by Vikas Swarup. Ajay Devgn FFilms, RLE Media & Entertainment are the producers of this thriller series. This series mainly focuses on the murder of Vicky Rai (Jatin Goswami). It was released on 4th February 2022 with 9 episodes in Disney+ Hotstar. let’s know if Is The Great Indian Murder is a true story.

Is the Great Indian Murder a true story?

Coming straight to the point it is not based on a true story. The story is fictional and the characters are also fictional. But it is said that the character Vicky Rai is inspired form Manu Sharma who killed Jessica Lal who refused to serve him in an unauthorized bar. He was also an industrialist in Delhi like Vicky Rai.

This is the only link to a real-life incident and the Great Indian Murderer series. This series resembles many other crimes that are happening in our society. And that may be the reason that people can connect to it, and feel it to be realistic.

Vikas Swarup’s award-winning book Slumdog Millionaire has used his imaginative skills and reference from some real-life incidents to create this mysterious crime thriller. I will suggest the readers watch this series.

The characters have justified their roles and have made the story more realistic. As it is a fictional story resembling a true story the cast has a major role in it.

This story revolves around the industrialist Vicky Rai, son of Jagannath Rai. Vicky Rai tries to bribe a Nigerian official using an upcoming model. But as she refuses, he uses two minority girls as his bait but they both die of heavy bleeding.

When he tries to dispose of their body, the car is caught by police and he is imprisoned. Then he was released after three years and holds a party where he invites his friends and many others to maintain his reputation.

But to our surprise, he is killed by somebody, and the detectives try to find the murderer. So, they start investigating the invited members of the party, and they suspect two unknown men to be the prime suspects but later confirm that they are innocent. One of them is a thief and the other is an Andaman aborigine who comes to find his stolen ideal.

Then the police start looking for those who have the motive to kill Vicky Rai and finally all the suspects are gone and the sixth suspect is alone alive. But, his identity of him or is not revealed. We have to wait for the next season of this series to get the answer to the question of who killed him.

Where can we watch The Great Indian Murder online?

This is a Disney + Hotstar original series, so we can watch this series with a subscription to Hotstar. This series is also available on youtube where you can watch it for free. It is a worthwhile series for the fans of crime thrillers. The Great Indian murder is an Indian series that explores various genres of society and the minds of people.

It has received a 7.5 out of 10 IMDB rating. This series is concerned about the social problems and the life of rich people and the aborigines. It also discusses the plight of women in this society. Some critics felt that this was the best thriller that had a great plot and storyline. On the other hand, some critics considered it to be very confusing.

This series is all about many subplots connecting directly to the main plot. All the character’s side story was related to Vicky Rai and his death. All his degrading acts resulted in him a horrifying end. This series also deals with certain psychological concepts like multi-personality disorder, self-obsession, frustration, and others. All the aspects are details explained and depicted.