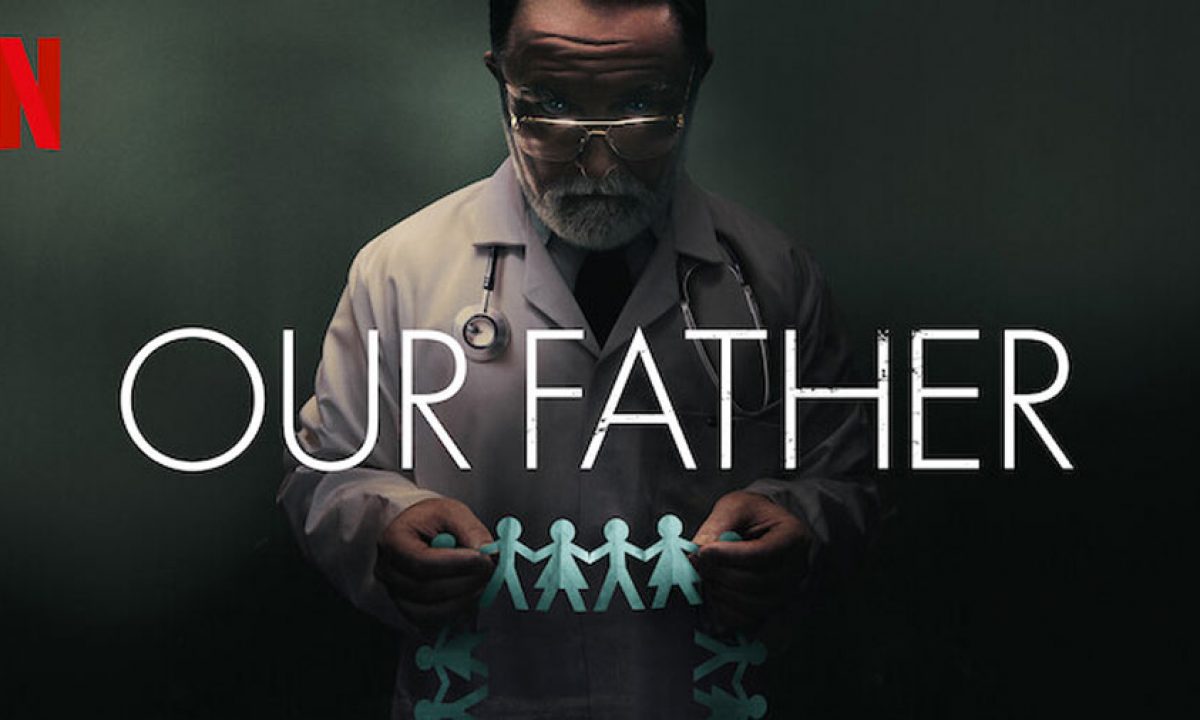 Our father is a medical mystery thriller documentary directed by Lucie Jordan and released in May, this year. The documentary tells the story of a doctor in Indiana in the 1970s and ’80s named Dr. Donald cline who inseminated many of his patients with his own sperm without their consent or approval. The documentary features interviews with children and parents and people close to them and how all these siblings reveal the truth about their biological parentage and Docter Cline’s heinous crime. But is the documentary based on real incidents or is it just fiction? Let’s know Is Our father based on a true story.

Yes, Our father is indeed based on true events. The documentary is particularly resonant, given the questions, it puts forward about how our legal system views those who are seeking control over their own reproductive choices and the restitution when that autonomy is distorted. It includes interviews with eight of the 94 siblings. Also, because of Doctor Cline’s lack of cooperation and the unknown number of patients, he had the very opportunity to inseminate women until he stops practicing in the year 2009. Although there is no way of knowing for sure how many siblings there may be.

The documentary suggests a clear reason behind the mentality of Cline for committing this crime with his patients over the years. Doctor Cline may have been driven by  ideology born of his encounter with an extremist Christian sect named ‘Quiverfull’, which encourages or motivates his followers to reproduce as much as possible to meet

God’s mandate in order to install adherents in positions of power. However, Cline has not publicly accepted or commented on his ties with this tradition.
Our father mainly throws light on the lack of legal recourse given to the siblings and their parents. By the time, Cline’s patient began to reveal the extent of his heinous crimes in 2015, he was well into his retired life, residing in Indianapolis, Indiana.

They contacted the offices of the Marion country prosecutor and Attorney general of Indiana, asserting his medical practices were actually tantamount to rape and asking them for an official investigation, but their proceedings were very slow.
Tim Delaney who was working in the prosecutor’s office says, ” I really don’t deny it was a sexual violation. ” “I was actually raped 15 times and I didn’t even know it”, says former patient Liz white during her interview.

When the country prosecutor finally examined Doctor Cline, the results were quite disappointing to the siblings, the females he inseminated, and their families. They actually hoped that an investigation into his medical practices would yield then sufficient evidence and proof to claim the charges of rape against him. But according to the investigating officers at the time, Cline did not commit rape against the women he inseminated with his own sperm without their permission or viable knowledge.
The filmmakers behind the documentary including the director and producer Lucie Jordan say that they all were moved to tell the story of the siblings and their parents in order to bring out the truth and help them to condemn Cline’s action to a greater audience when it really became clear that the court had failed. But, it was clearly evident what Doctor Cline had done to his trusted patients.
While the story depicted is really unique and shocking Our father ultimately succeeds in bringing out the truth related to the siblings and their story into the spotlight.

Where can we watch Our father?

Our father is a true facts-based documentary that got released on 11th May 2022 on Netflix. The documentary is based on a true incident and comprises interviews, case studies, and analysis. You just need to take a subscription to watch this documentary based on real-life incidents.