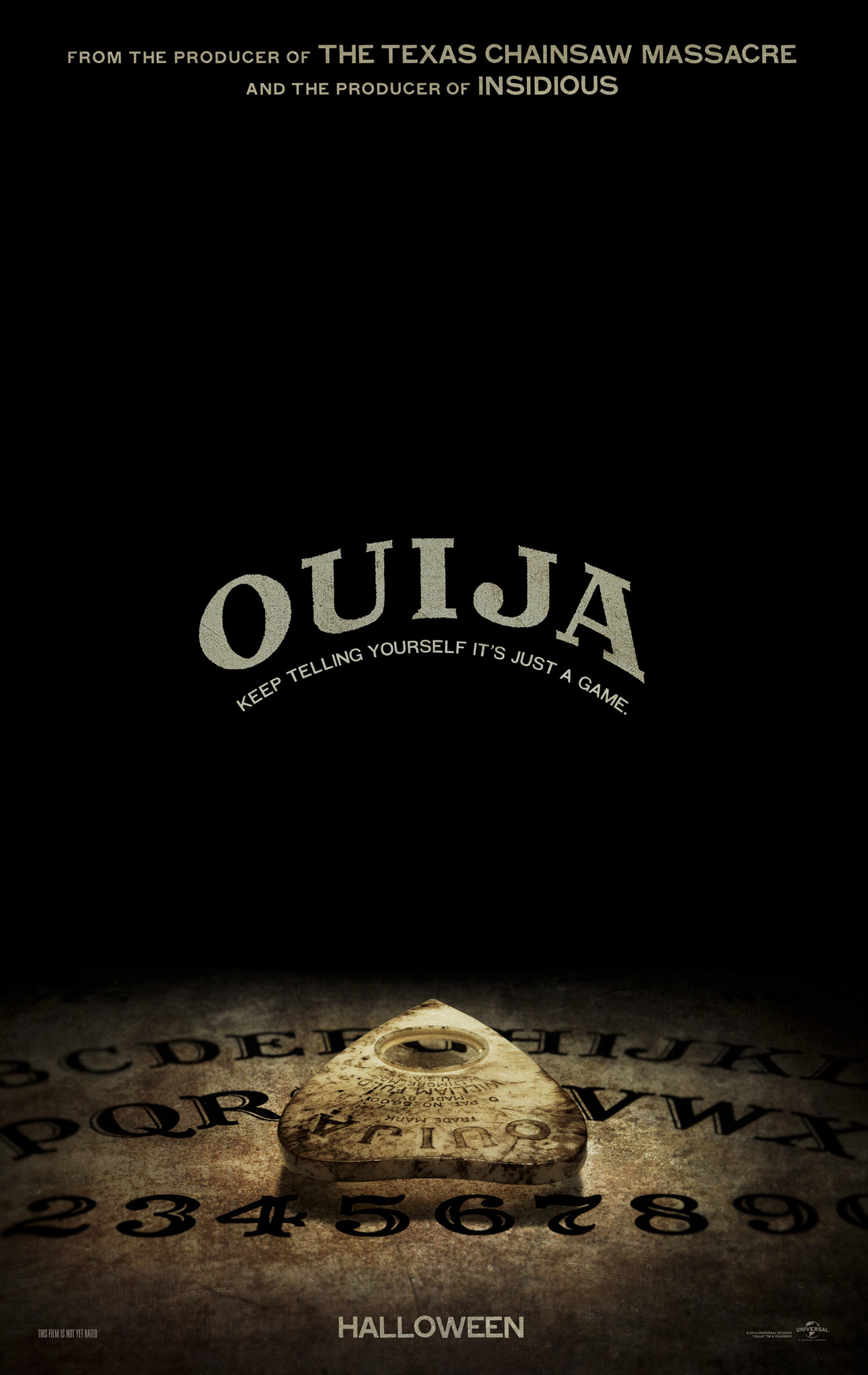 Ouija is an American movie that was released in October 2014 by Universal Pictures. This movie was directed by Stiles White and screenplay by Juliet Snowden and Stiles White. This movie is based on Ouija by Hasbro. let’s read Is Ouija Based On a True Story.

Ouija is a horror movie where a group of friends uses the Ouija board to converse with their dead friend and open a portal that they are not able to close.

Many events resembled this movie in real life so people had doubts about whether this movie is based on true events. This movie may or may not be based on a true story. To know more let us dwell on it deeper.

Is Ouija Based On a True Story

The answer to this question is a complete No from the team of this movie. But as I said earlier this movie resembled true events of life. Some stories have a group of friends who try to talk to ghosts through an Ouija board.

There was another real-life event where a girl stabbed her friend and said that it was the Ouija board that made her do it. Many stories like this were reported that related to the plot of this movie. That is the reason viewers think that this movie is based on true incidents.

As the Ouija team has said this movie is not based on a real-life event, and there is no relation to real-world incidents. This movie may not be based on a true story, but this movie has references from real-life incidents.

These are the major characters of the movie, and they have made the audience feel the horrific effect of the movie. The cast and the crew of the movie were appreciated for their performance and efforts.

Laine tries to talk with her through an Ouija board with her dead friend Debbie. Laine and her other friends try to talk to Debbie but they realize later that they talking with another Ghost named DZ (Doris Zander). She warns them that her mother is trying to hurt them.

Laine meets Doris’s sister in a psychiatric ward and she tells Laine that if they unstitch Doris’ mouth then they will be able to defeat their mother. But later they find out that it is Doris the bad ghost and not the mother. Mother ghost is the one who is trying to save the friends.

Before they realize the truth, most of the friends are dead and only Laine is alive. Finally, Debbie comes to Laine’s rescue and the body of Dorris and the Ouija board are burnt. But the board returns to Laine. The movie ends with a twist.

Where To Watch Ouija Online?

This movie is available on Hulu, Amazon Prime, and Netflix. Hulu is banned in some countries so we can watch this horror movie on Netflix and Amazon Prime. We can subscribe or use a free trial for 30 days in both apps to watch this movie.

This movie was also adapted into a Novel. There was also a prequel released to this movie after this in 2016.