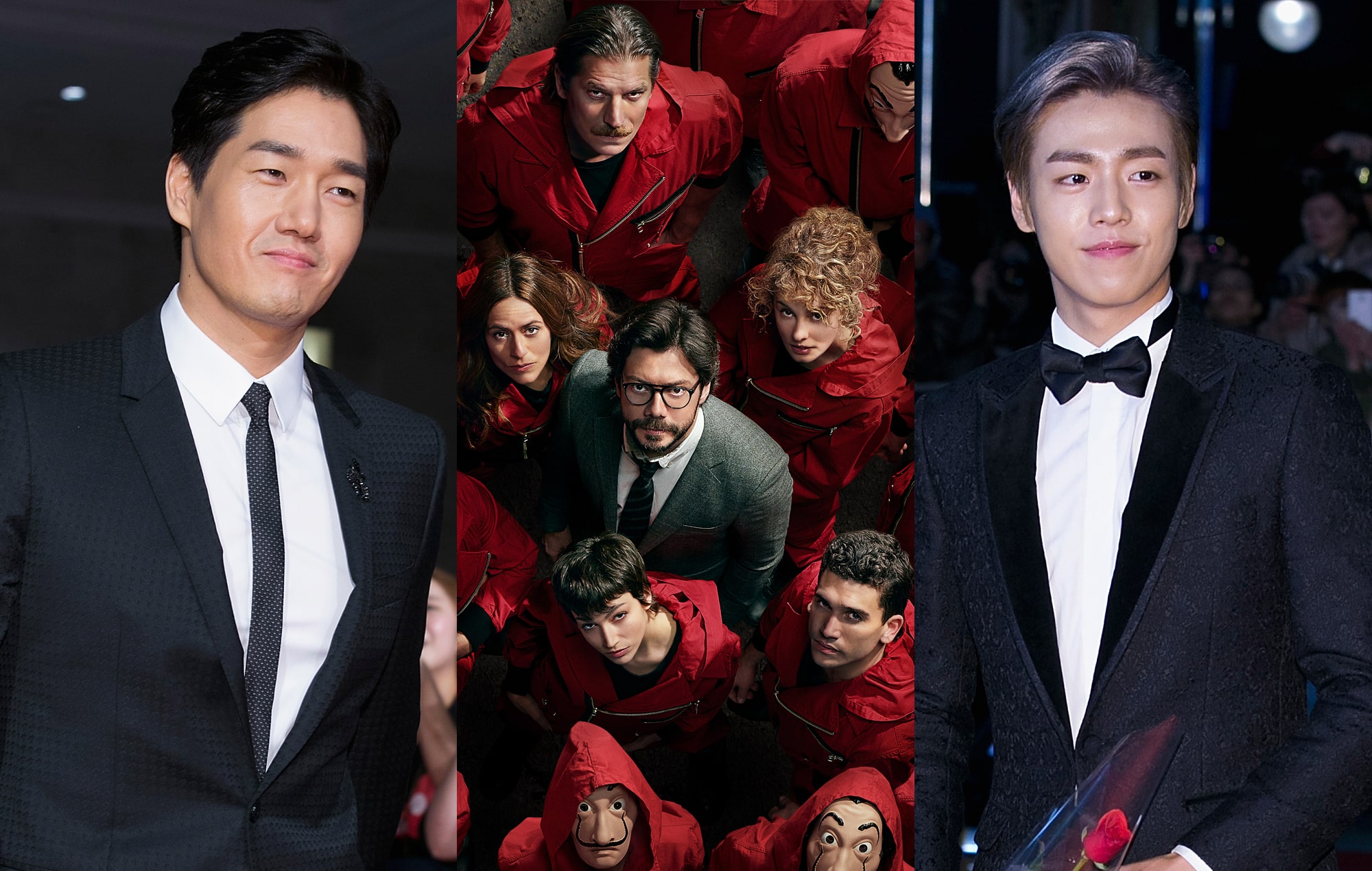 Yes. Money Heist Korea ( 종이의 집: 공동경제구역) is an official remake of the Spanish La Casa De Papel (popularly known as Money Heist). However, the show has added some of its own twists and a hint of cultural flavor to it.

When the show La Casa de Papel came out, it did not take long for it to become an instant hit. It quickly became one of the most thrilling shows in the world. The fans loved it a lot. The unparalleled storyline, the twists, and the fantastic roles of the characters, all to show the biggest heist being carried out in Spain, kept us hooked on the screen, and at the edges of our seats throughout the show, throughout its full five seasons. Then a Korean remake was announced, and it got fans all excited, naturally, and it was anticipated to be a huge thing. Obviously, making such a vast and already successful show into a remake. They had huge shoes to fill in. Naturally, the standards La Casa de Papel set were high, so the expectations were big too.

Now, this is the most critical question that comes up. Is the Korean version very similar to the original one, or is it different? If it is different, then to what extent? Now, the Spanish version mostly shows the social-economic crisis, while the Korean version covers more intense and much more complicated and politically complex situations. In the Hangul version, Korea is at the cusp of unification, and in this situation, the biggest heist is planned to destroy the unification efforts. The plan is to steal 4 trillion won from the Royal Mint, which is situated in a fictional city called: The joint economic area. This area lies between North and South Korea.

Even though there are slight changes between the two series, the approximate amount of around 2.4 billion is similar to the original series. Of course, the setting is different, and the cultural aspect is different too, but it is an undeniable fact that the Korean version is indeed heavily inspired by the Spanish version. Some scenes are taken directly with no changes being added to them. But the very realistic factor of the current political scene in Korea makes it slightly different.

ALSO READ: When Will The Rain Season 4 Release Date Announce?

The Various Cultural References In This Version

Another significant element of difference is the “Salvador Dali”. The Dali mask became a global phenomenon when La Casa De Papel came out. The mask was a representation of rejection of the capitalist society, showcasing deep-rooted rebellion. But, in this version, instead of going for the Dali masks, they localize it a bit by using a Hahoetal mask. This mask is a traditional Korean mask used during dance performances.

Hence, it is overt that the show has some cultural references and a hint of Korean traditions. Money Heist Korea, on the other hand, is hardly surprising. The plot twists and turns are predictable, with no ‘hurray’ moments. Scene by scene, major plot twists that made Money Heist a global hit are lifted. For example, the build-up remains consistent from Professor almost escaping the police to internal conflicts within the gang of robbers. Regardless of the similarities, watching a thriller in a different cultural setting is a novel experience.

The Professor is played by Yoo Ji-tae. Ji-tae, who is well-known for his work in shows such as Healer and When My Love Blooms, brings his own flavor to Professor, who has an attractive, mysterious, yet cold vibe to him. Park Hae-soo, who plays Berlin, is also in the cast. After Squid Game, Prison Playbook, and Legends of the Blue Sea, Hae-soo adds Money Heist Korea to his resume. His Berlin is more likable than the original, which is a good thing. Tokyo takes over as narrator. What distinguishes each character’s arch is that they all exude raw energy and are capable of a wide range of actions.

The format was followed by both the direction and the screenplay. There are no surprises here either. K-dramas are well-known for having a vital musical component. The show’s music, on the other hand, falls a little flat and could have been better. However, the creators compensate by including a plethora of North and South Korean jargon and conflicts, which serves as a friendly reminder that this is a uniquely ‘Korean tale.’

There are parallels and differences in the Money Heist Korea, but the show is definitely a good watch with its own uniqueness.

This six-episode series is absolutely exhilarating and engaging, which leaves you even more excited for the upcoming parts.