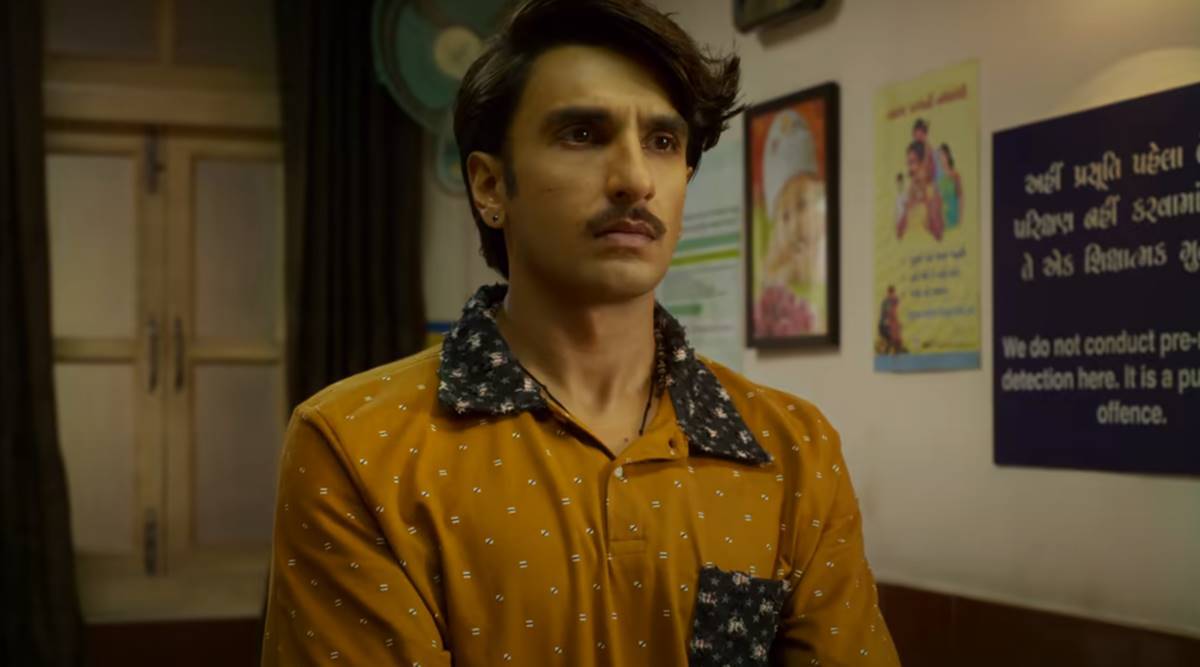 The year is 2022 and the time is the era of modernization.  In every aspect of Indian society, some changes have arrived. Apart from education and technology, there have been many changes arrived in people’s way of thinking. The position of girls is not in the corner of society today. They are warmly invited to every aspect of society. Still, in some parts of India, every family member eagerly waiting for the birth of a son. Because they believe that boy will be a descendant of their family. let’s know more about Is Jayesbhai Jordar inspired by  a true story

No matter how many slogans are raised about the progress of girls, they have to get married and go to the house of their father-in-law. So whether it is caring in old age or a sign of family descent, a son is desirable in all families.

On the basis of the theme save girl children or raising voices about girl’s rights, and equality between both male-female, so many movies, and short films were also produced.

Wrapping the serious aspect of the Indian society with comedy and humor, Jayesbhai Jordar is a Hindi -language movie that has been released recently. Let’s see if any hidden facts are there or not.

The trailer of the movie was released on the 19th of April. Since then audiences were waiting excitedly to enjoy the movie.

The movie was supposed to be released before but due to the pandemic of COVID-19, the date was postponed. Finally, it has released On 13 May 2022.

Some parts of the movie were shooted in Mumbai and some parts were in Gujrat. Written and directed by Divyang Thakkar, this comedy-drama film was produced by Aditya Chopra and Maneesh Sharma under Yash Raj films and starred Ranveer Singh, Boman Irani and others. The movie received mixed reviews from audiences. It gained a 7.8 rating out of 10 from IMDB

If we talk about the cast, the protagonist role is led by Ranveer Singh as Jayesh Patel, followed by Shalini Pandey as Jayesh’s wife, Mudra. Then there is Boman Irani as Pruthvish Patel, He is the father of Jayesh. Ranta Pathak played the role of Jayesh’s mother and her name is Jashoda. Jayesh and Mudra have a daughter also. Her name is Siddhi, played by Jia Vidya. Other supporting casts are Ragi Jani and Sanjay Patel. He is Jayesh’s uncle. Jayesh’s sister Preeti’s role is played by Deeksha Joshi.

The plot of Jayeshbhai Jordar

The plot moves around a Gujrati traditional family. Jayesh Patel is the son of Pruthvish and Jashoda. Prithvi is a sarpanch. Jayesh is an educated person. He shares his home with Mudra, his pregnant wife, and their daughter Siddhi. The family wishes for Mudra’s second kid to be a boy so that he can carry on the family tradition and succeed in Jayesh as sarpanch. When Jayesh learns that his second child is also a female, he decides to keep his wife hidden from his family and village. The story continues with the journey that how Jayesh would give protection to his pregnant wife.