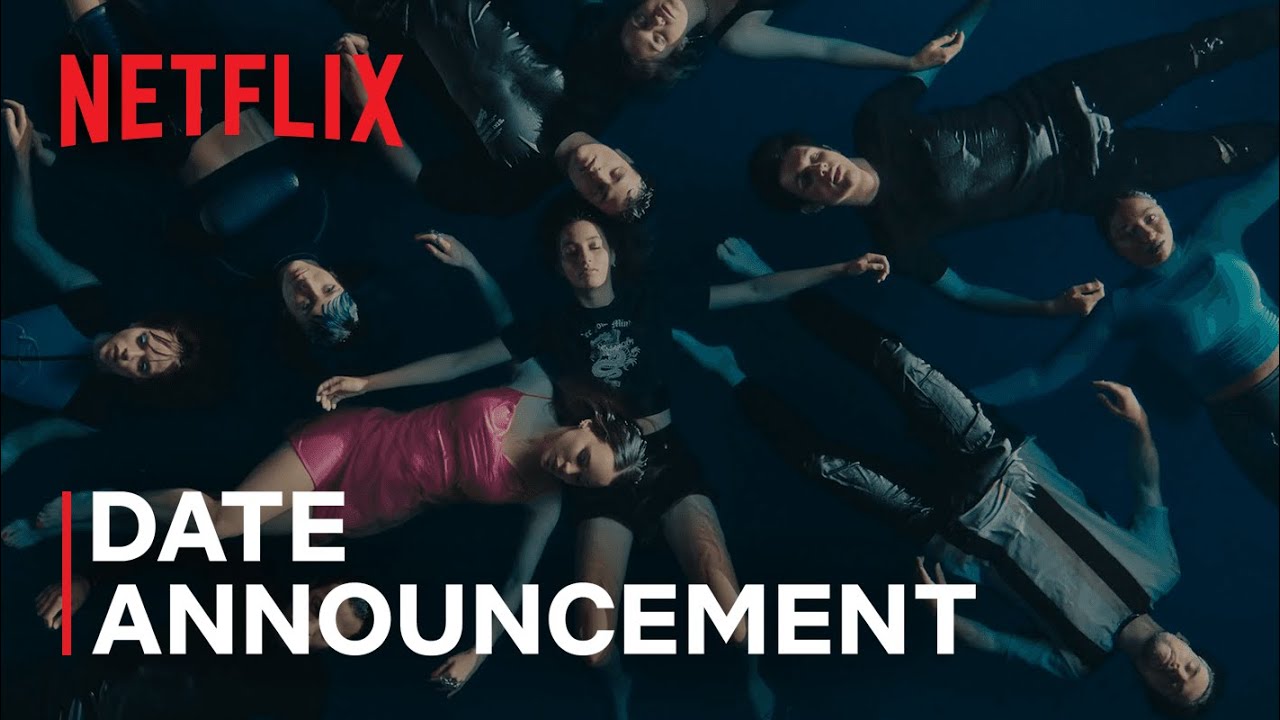 The cyber hell is about to release in May 2022 and Netflix has confirmed the release date for this series. It is going to release on 18th May 2022, and Netflix announced it a month back. Choi Jin-Seong directed this documentary based on the true events.

Is Cyber Hell Based On A True Story

Yes, Cyber Hell is based on a true story that happened in Korea between 2018 and 2020. This story is about a cybersex crime that made many teenage girls victims. Many users were also involved in this game those who paid a huge sum for the explicit videos of the girls.

The main man behind this crime is nicknamed ‘Baksa’ which means ‘Doctor’ in Korean. He used to post part-time work notices on Twitter to Attract girls and teenage girls were attracted to it. After they apply for the job he paid them three thousand 200 dollars per month with a free phone for the photos of their body.

There was another telegram group where the photos of the girls were put for sale by the man nicknamed “God God”. He named several rooms as the first room, second room, third room till eighth room, and that is the reason the case was called, the Nth room case. It is also said that they received the payment for the videos as cryptocurrency.

Aftermath Of The Crime

This was a case that attracted the attention of each and everyone in Korea and it was the courage of a teen survivor who confessed that she was forced and blackmailed to send explicit videos of her body because they had stolen her personal information.

These cases made changes in the law of Korea, and the officials took more attention to cases like rape, sexual torture, and cybersex. In Korea, the age of consent was also increased from 13 to 16. This is the real incident that was inspired and replicated in the documentary.

It is said that this documentary is a mirror of the original case that was collected from the interview of 24 reporters, policemen, and producers. This documentary will be a huge hit and it will also create awareness about cybersex cases. Before this documentary, people will only know the outline of the case, but after this movie, we can believe that people will get a detailed view of the case.

Let us wait and explore the plot of the movie, once it releases on Netflix. There is no other information like the cast or the scenes in this documentary. We can expect that this documentary will be more sensitive as it is an imitation of reality.

The team has not yet released the cast of this story. So, we do not have any information about the people that will appear in this documentary. But we can expect the interview and real scenes from the true case story.

Where Can We Watch Cyber Hell Online?

It is not yet released, but it will release on May 18, 2022. We can watch it on Netflix as it is a Netflix original series. Once it releases it will cross the boundaries, and everyone will feel the sensitivity of this documentary.

The trailer of this series is available on Netflix and Youtube. It consists of the real video of the arrest of Cho Ju-bin. Let us wait to know about the plot of the series once it releases.