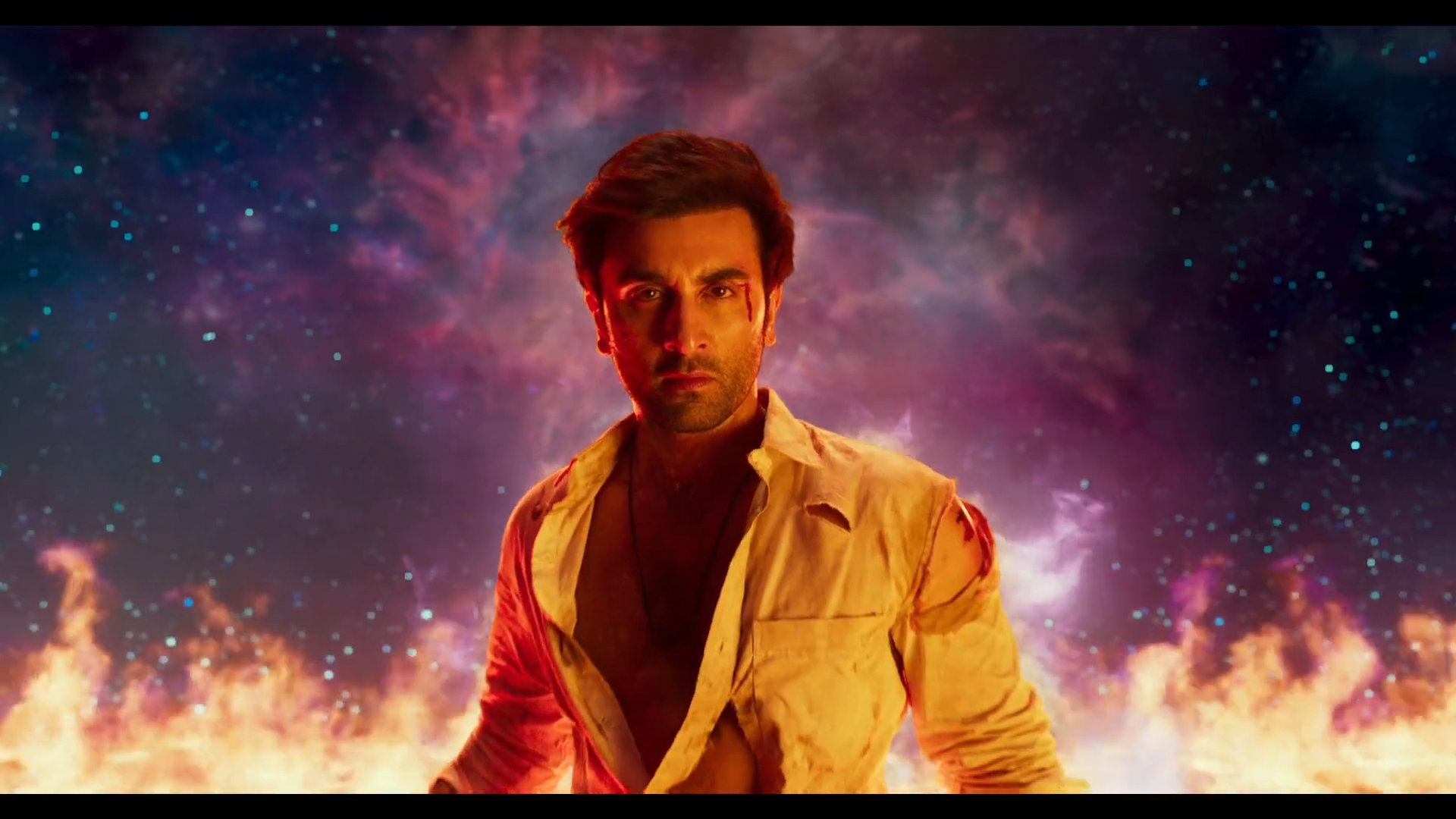 Recently the Brahmastra trailer was released, and it received a lot of mixed reactions. Some people loved it and are eagerly waiting for the movie to release, while some fans took to Twitter and flooded the social media platform with memes and jokes about the trailer and the upcoming movie. let’s know Is Brahmastra Movie Based on Mahabharata.

Brahmastra Part One: Shiva is an upcoming Bollywood movie. It is a fantasy adventure movie that has been written and directed by Ayan Mukherjee and is produced by Karan Johar, Namit Malhotra and Apoorva Mehta, and Ayan Mukherjee under the banners of Dharma Productions, Starlight pictures, and Prime Focus in association with Star Studios

It is also the debut production for Mukherjee. The movie stars prominent actors like Amitabh Bachchan, Nagarjuna Akkineni, Alia Bhatt, Ranbir Kapoor, and Mouni Roy. This film is intended to be the first film as a part of a trilogy. The trilogy will be a part of its own universe called Astraverse.

Brahmastra was announced way back in 2014 but was delayed by several years. The filming for the movie has been done in several locations like New York, London, Bulgaria, Edinburgh, and also Varanasi. The production and the release of the movie were delayed multiple times due to the pandemic and the outbreak of COVID 19. Finally, the movie is set to be released on the 9th of September 2022 in standard formats.

The plot of the movie:

The story will revolve around Shiva, who is a DJ, who is unaffected by the fire and is said to be emergent from the fire element. He also has the power to awaken the Brahmastra (the weapon of Lord Brahma), which has the ability to destroy the universe in seconds. It can put an end to every sort of creation and can vanquish all the beings at once. He has to fight with a lot of dark forces who want to take the Brahmastra under their control.

The cast of the movie:

Nagarjuna will play Anish, an artist

More about the trailer release:

The movie travels 3000 years back in time to the pre-Mahabharata era. Ayan has created this whole big fantasy world, and it is going to be different from anything that has been shown in Hindi cinema before. The film is set in two time frames.

Apparently, the main story will chronicle Shiva (Ranbir Kapoor) in modern times where he is grappling with his superpowers, and then the other side of the story is set in the time when he travels 3000 years back to learn more about the weapons like Brahmastra so as to fulfill a mission in the modern time. It is said that Amitabh’s character sort of resembles Albus Dumbledore from Harry Potter.

However, Brahmastra is neither a mythological movie nor a superhero movie, even though it has references from Indian mythologies such as Mahabharat, and it essentially talks about the mythological weapon Brahmastra.

Unlike the speculations that it is based on a book or something, Brahmastra is not based on any book. Many were saying that it is based on the Shiva Trilogy by Amish Tripathi, but that is not the case. The story is written by Ayan Mukherjee, who has allegedly been working on this movie for over a decade now.

However, we can ideally see that the movie is Bollywood’s attempt to inculcate mythical epics and the expanse of Indian civilization into films, even though the fundamentals are drawn heavily from a lot of superhero films out there.

We can say more about the movie and the plot once the movie is actually out. Then we can easily articulate whether the movie is based on the books or not, or it just shares some similarities with them.